“Early on, I realized that we were going too slow. To make living downtown more normative, more appealing, we were going to have to produce volume and a variety of product.” 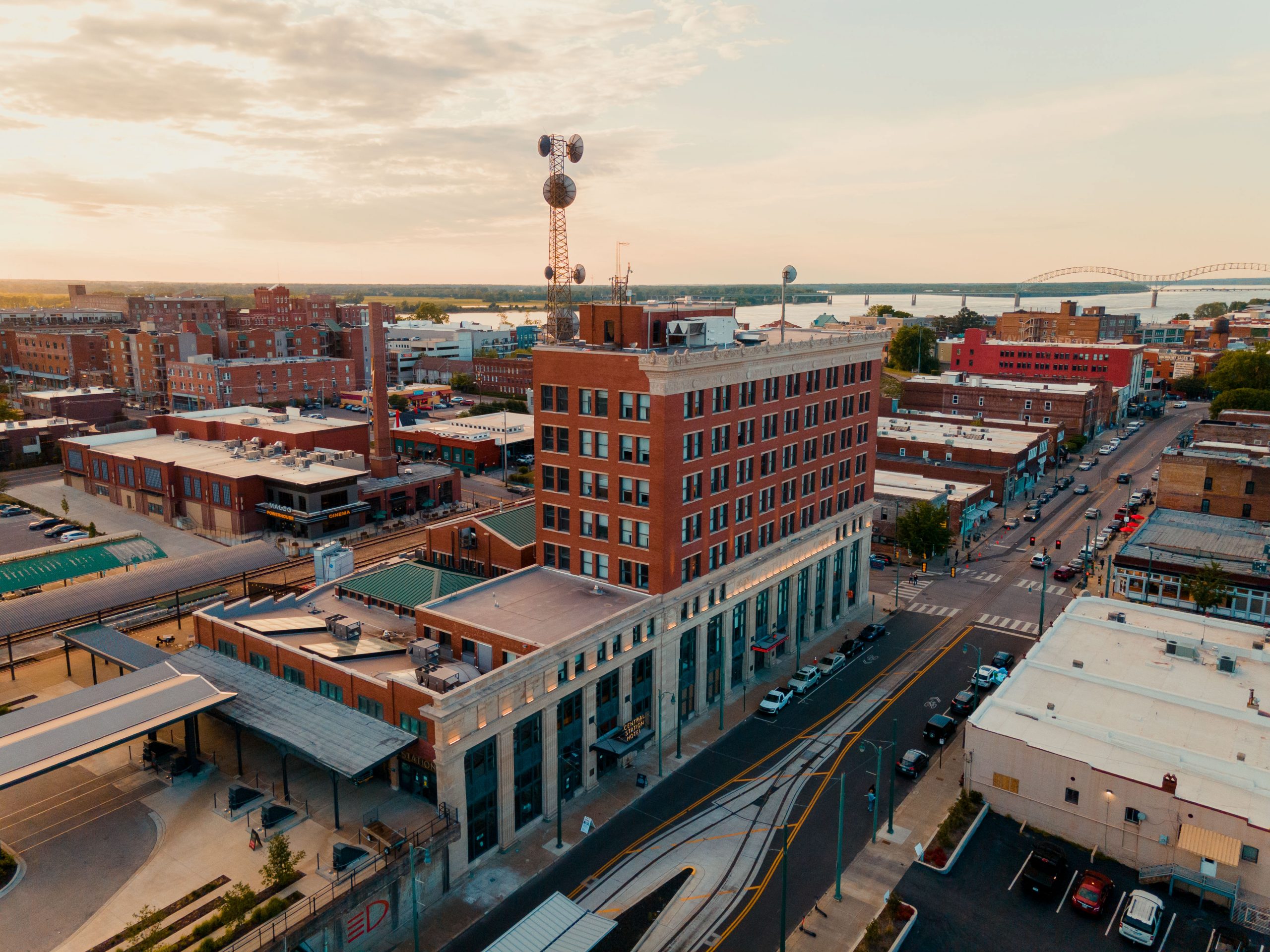 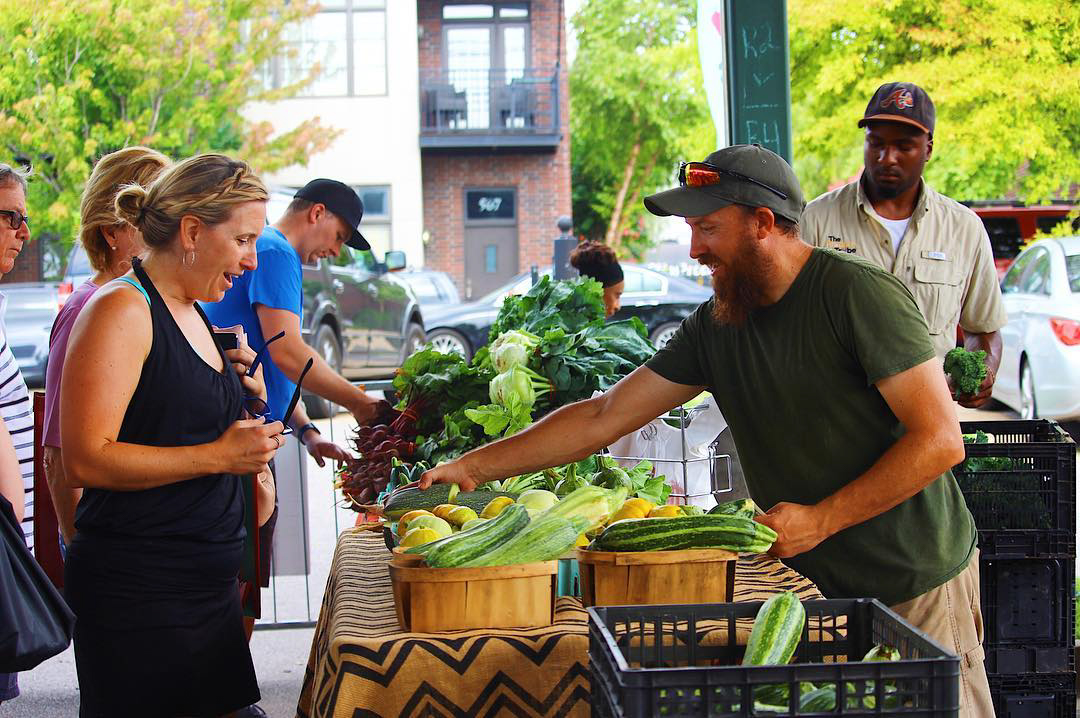 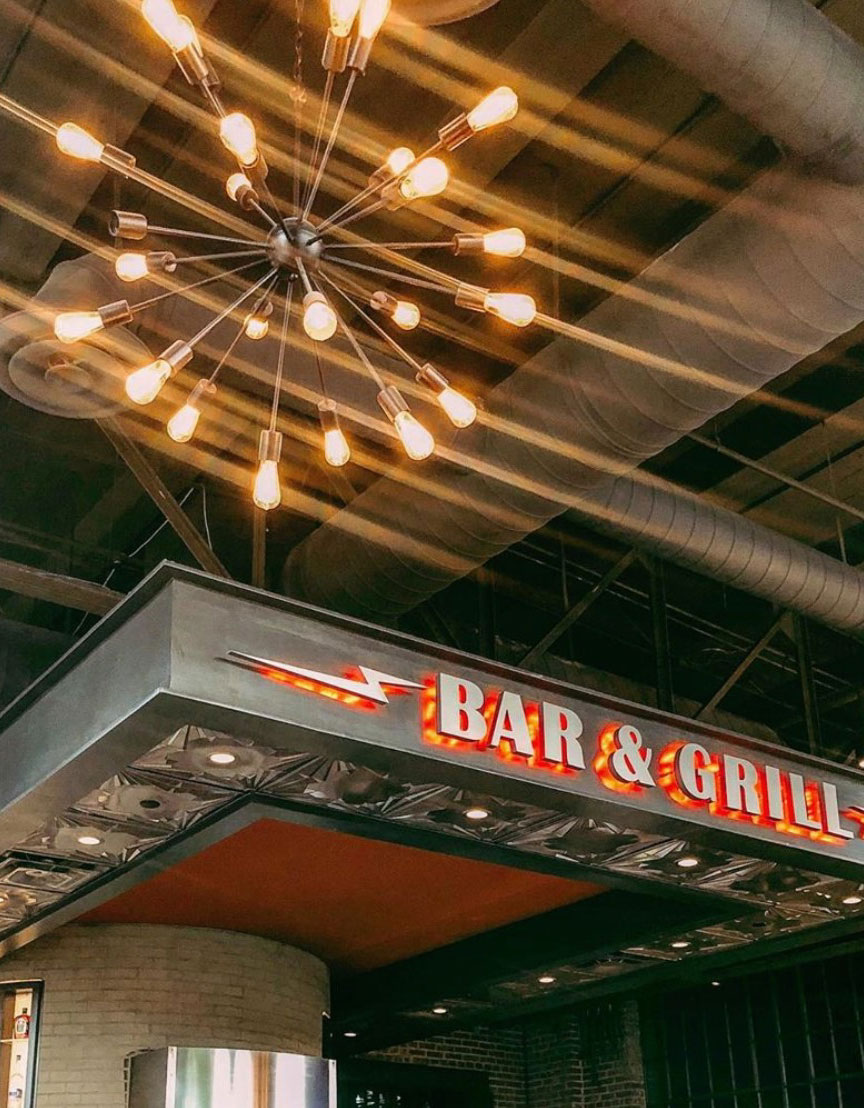 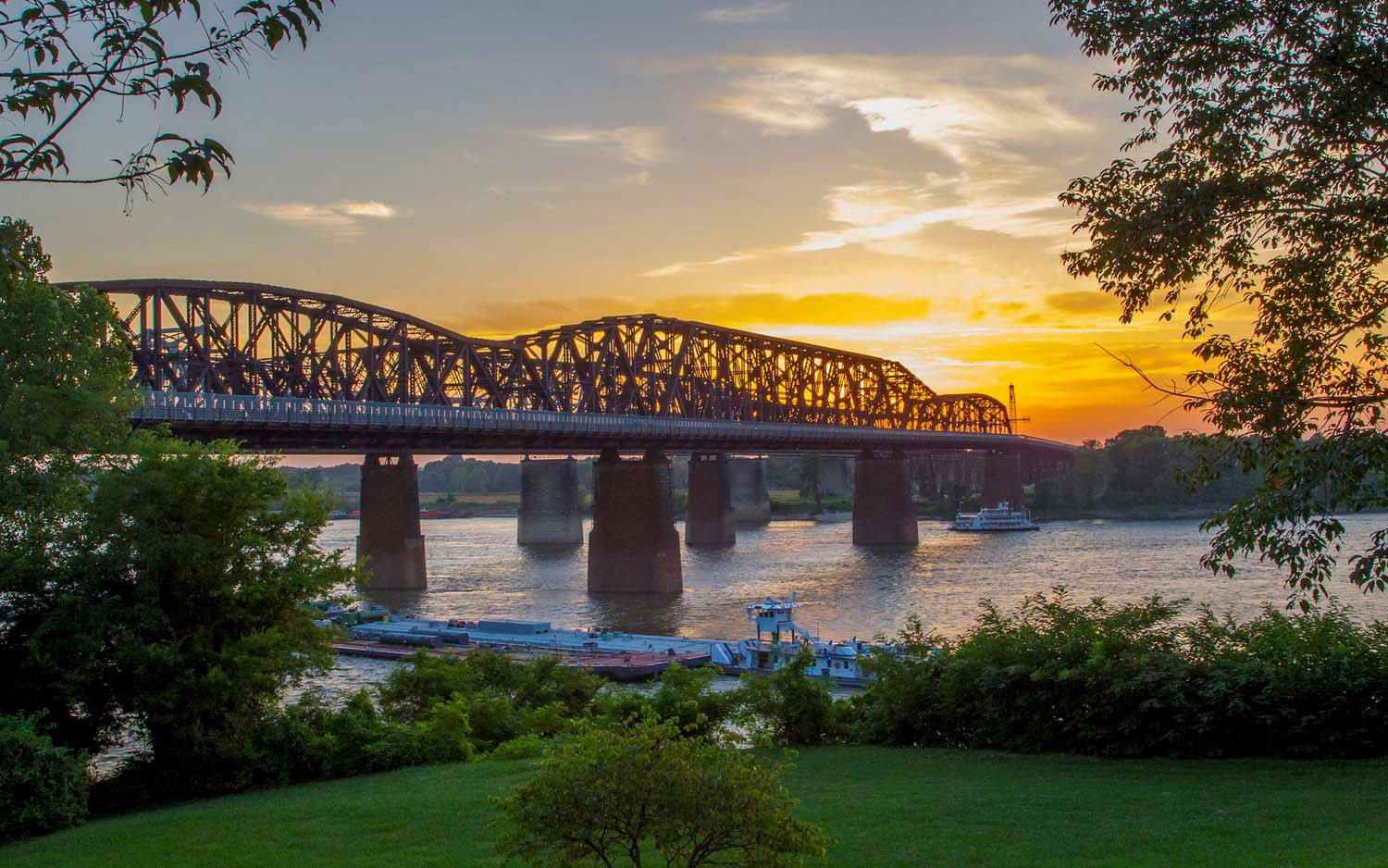 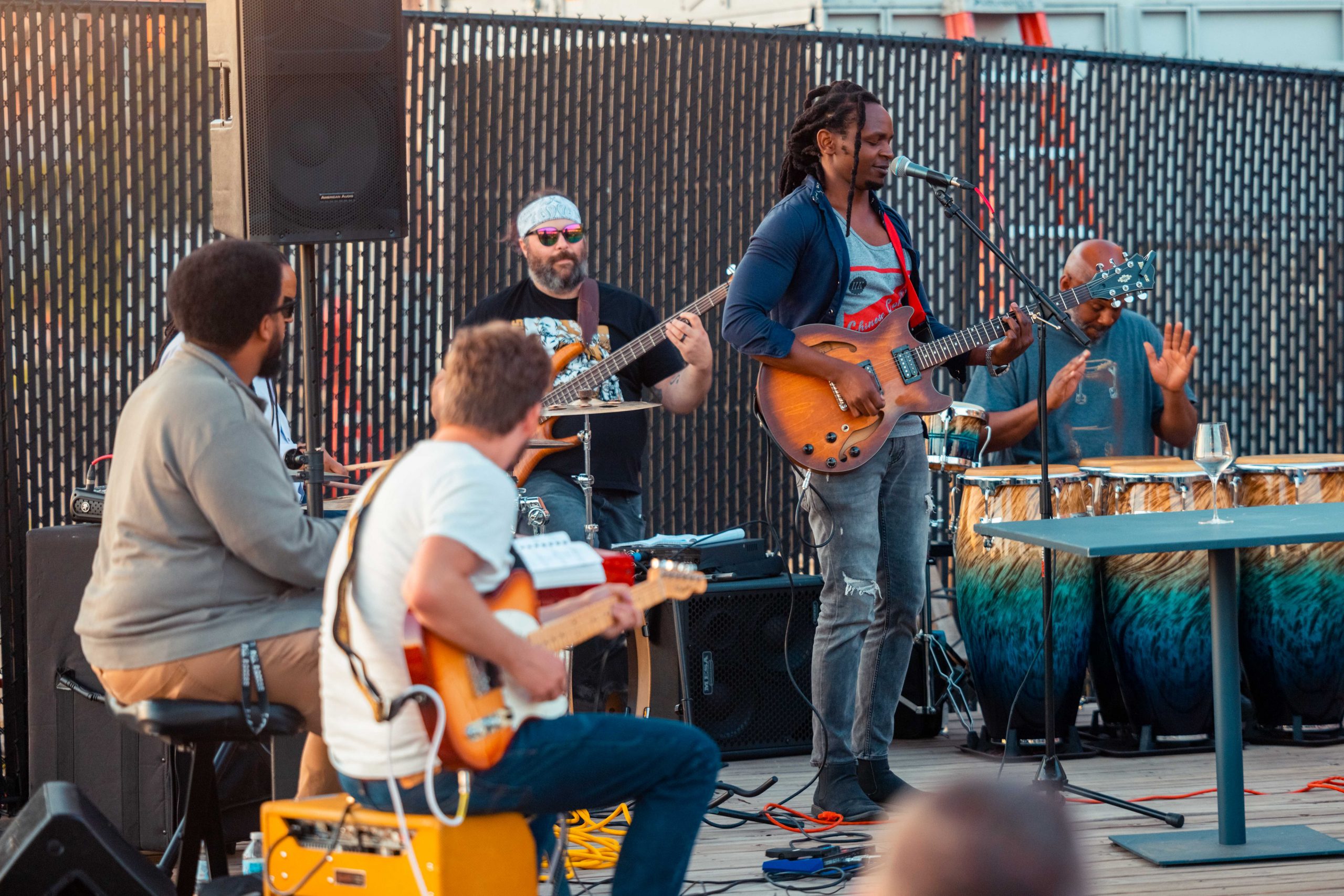 Central Station | Live at the Tracks 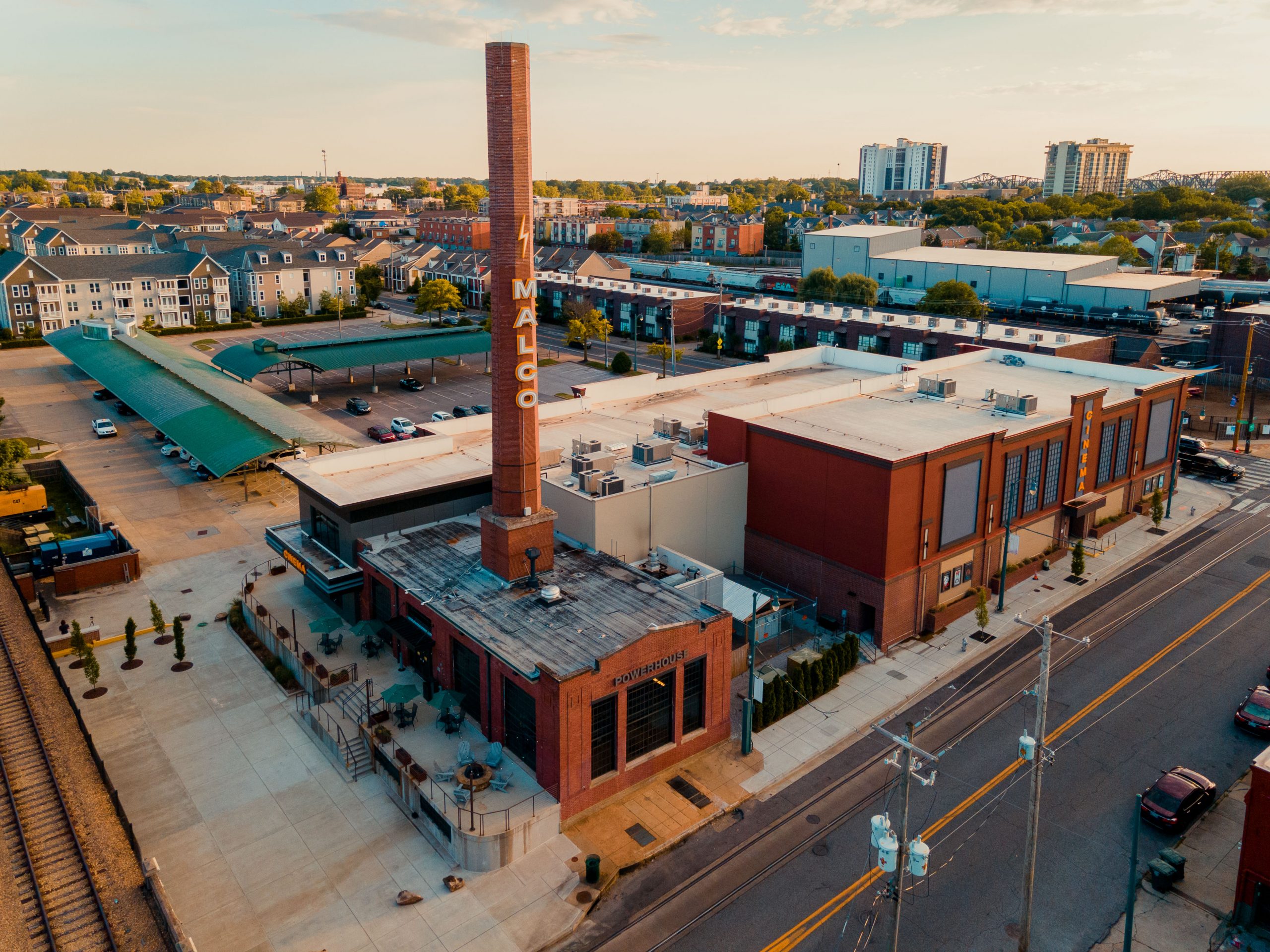 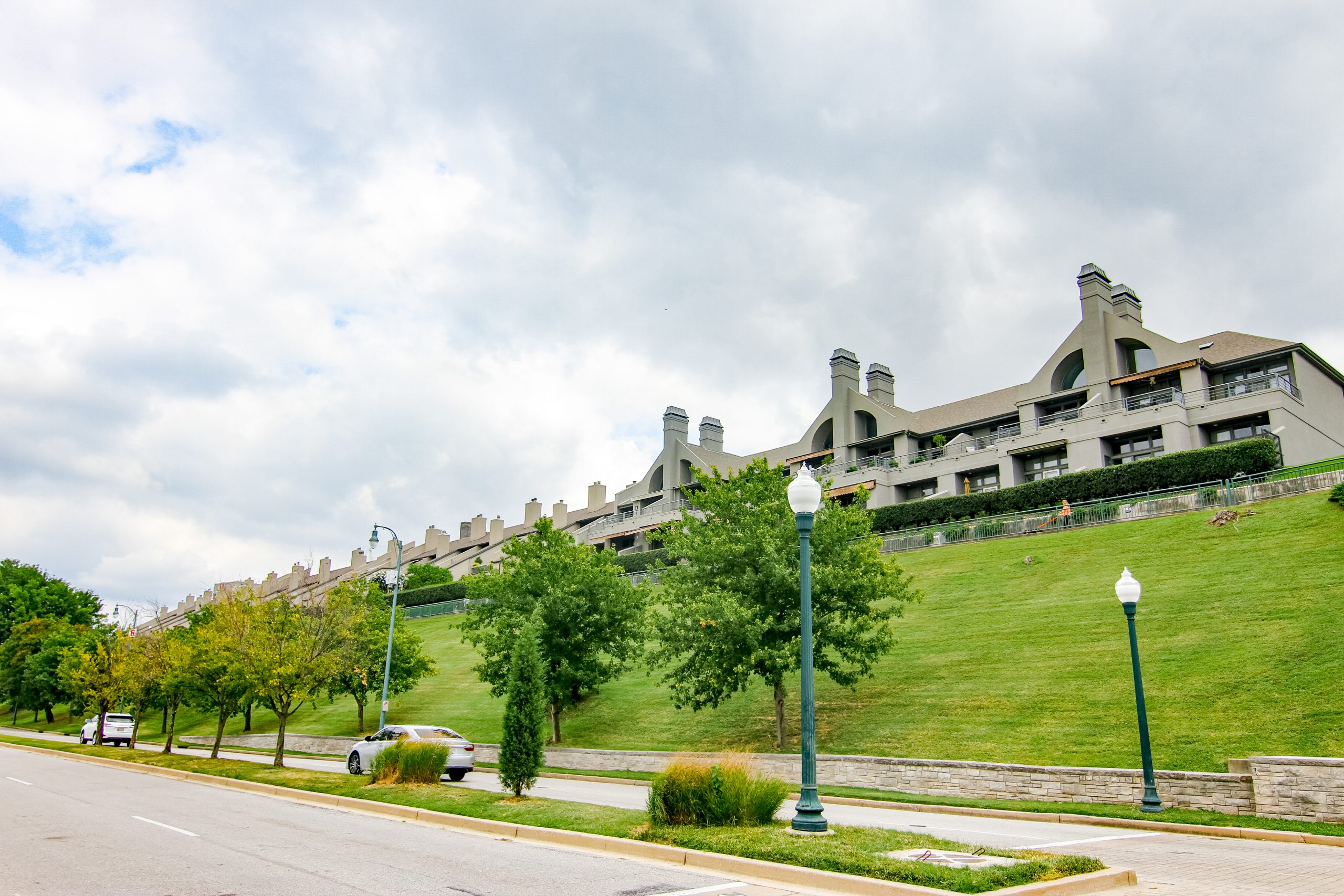 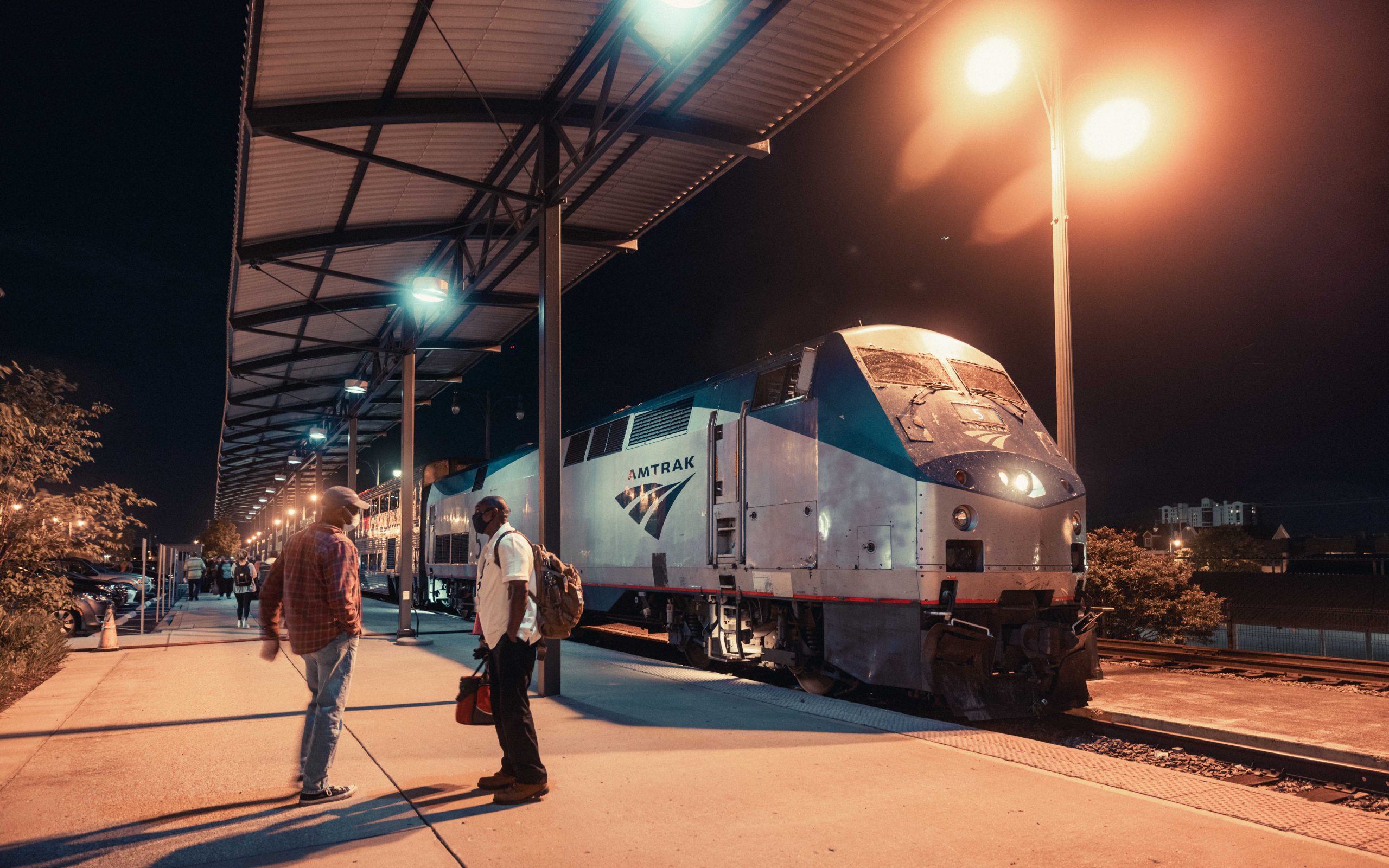 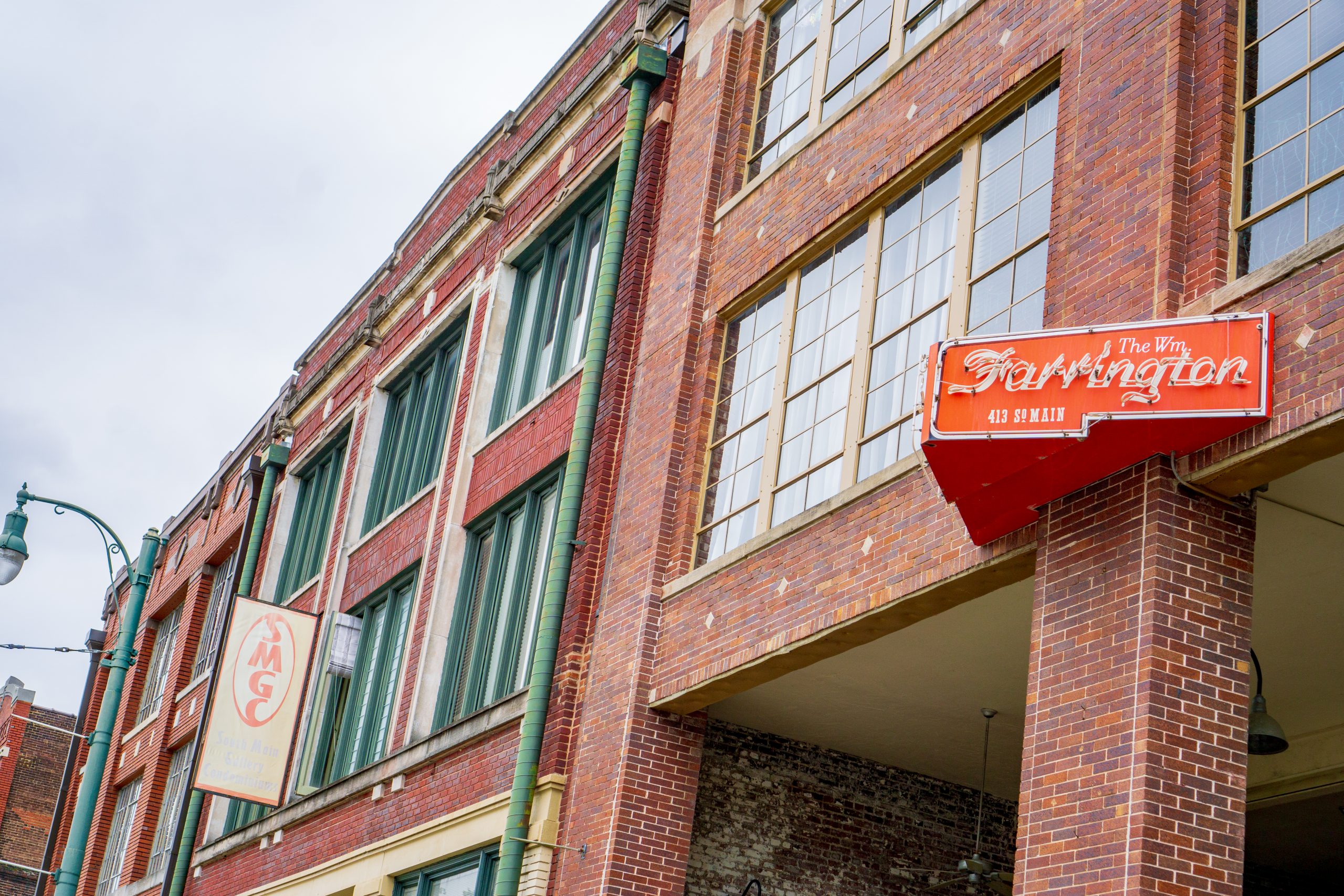 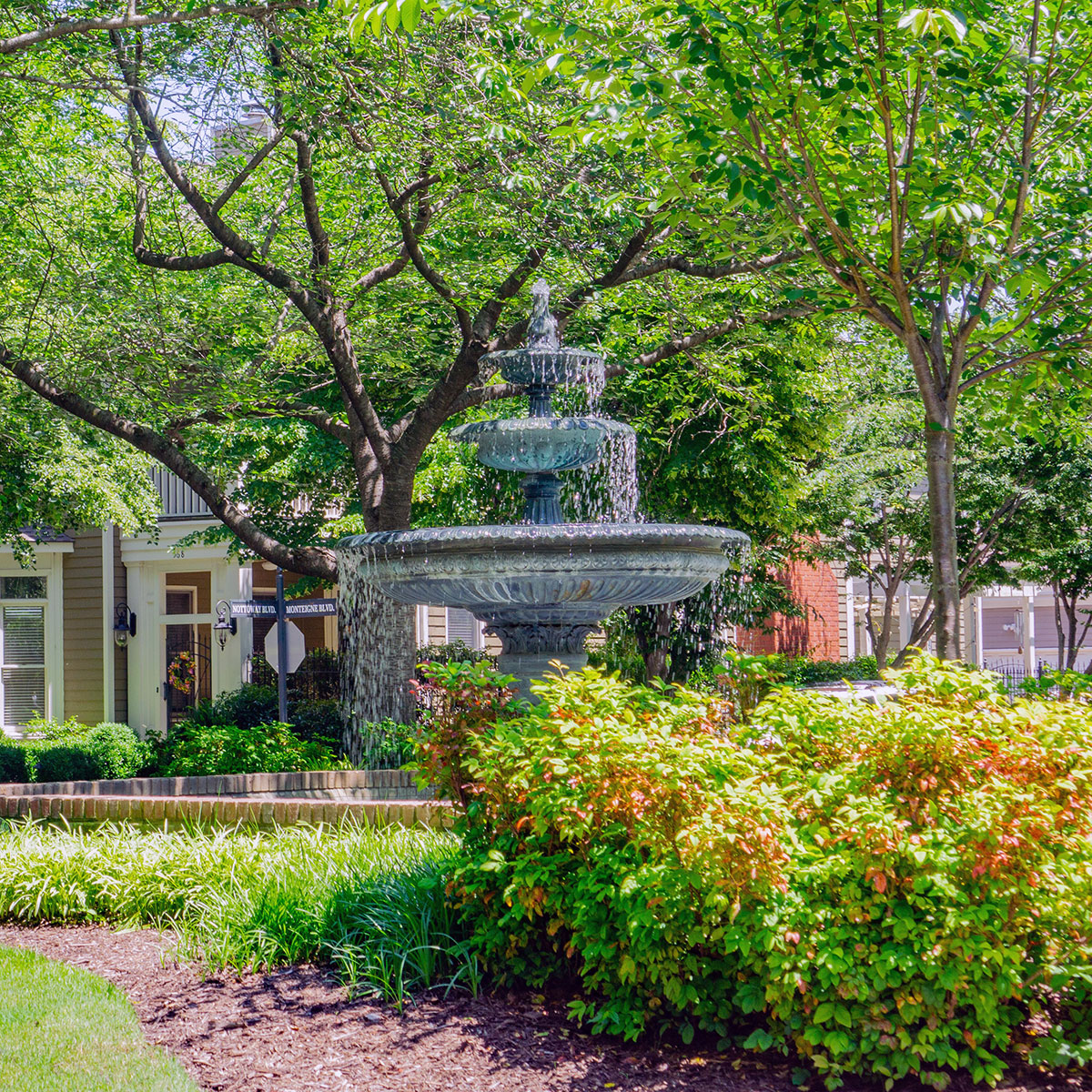 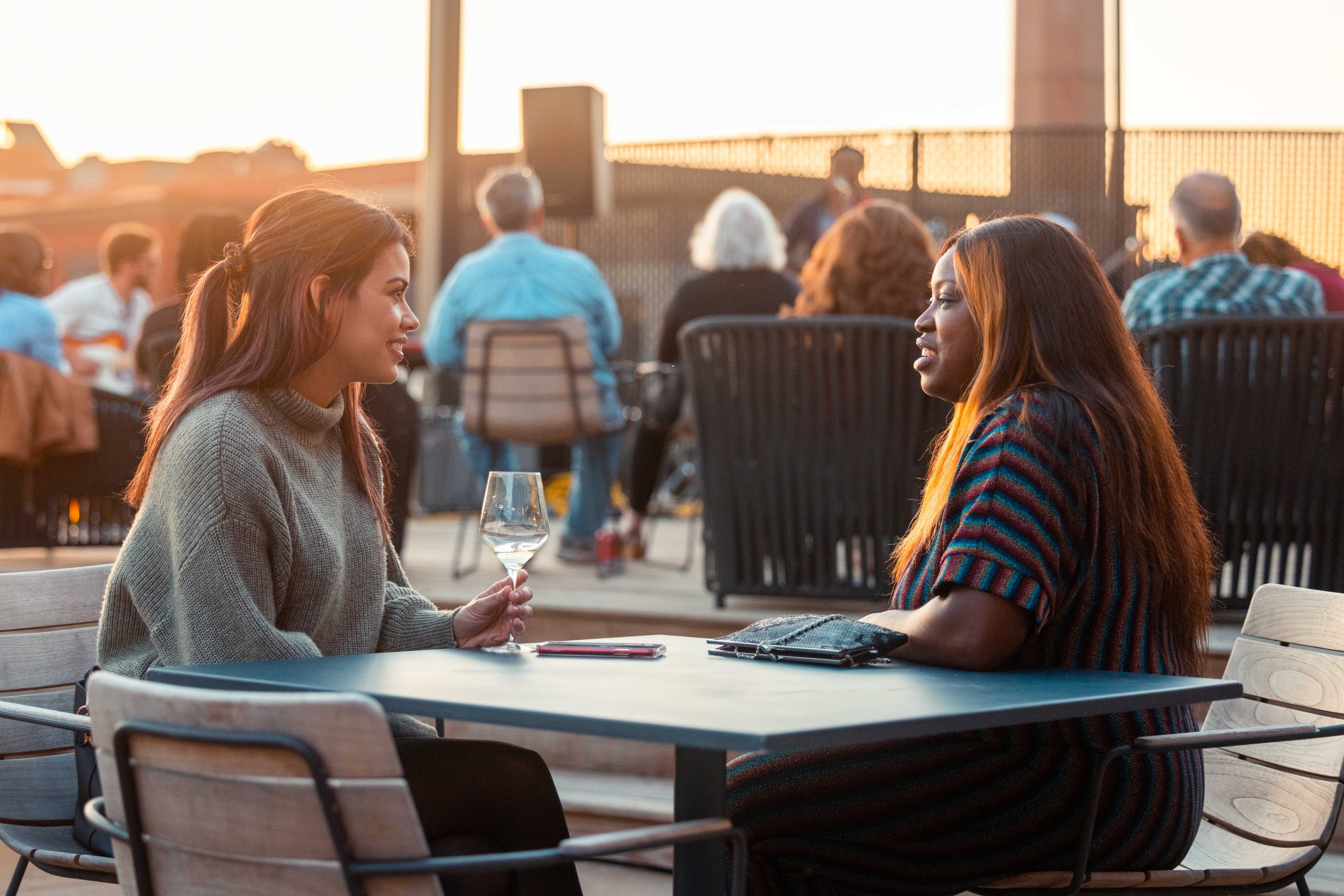 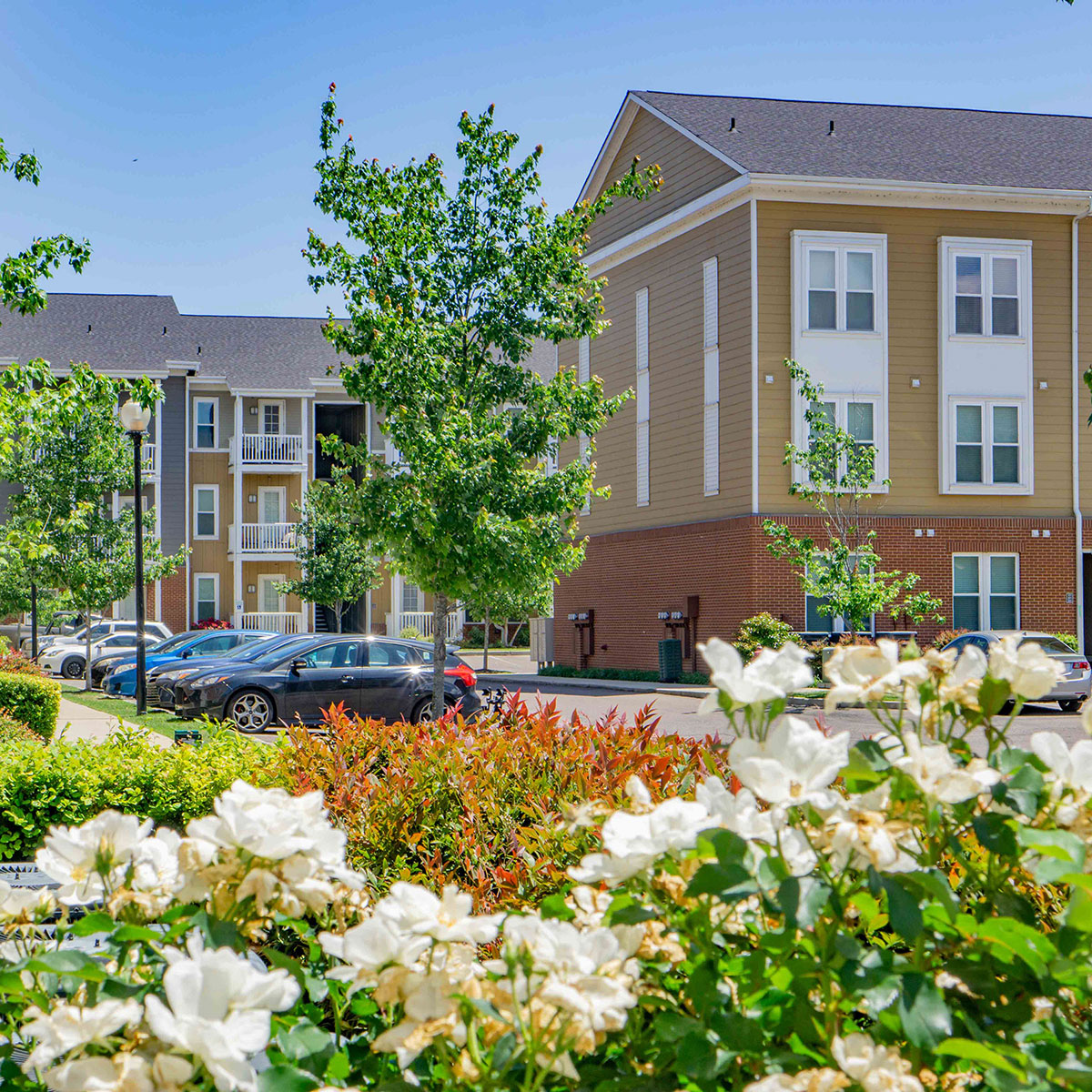 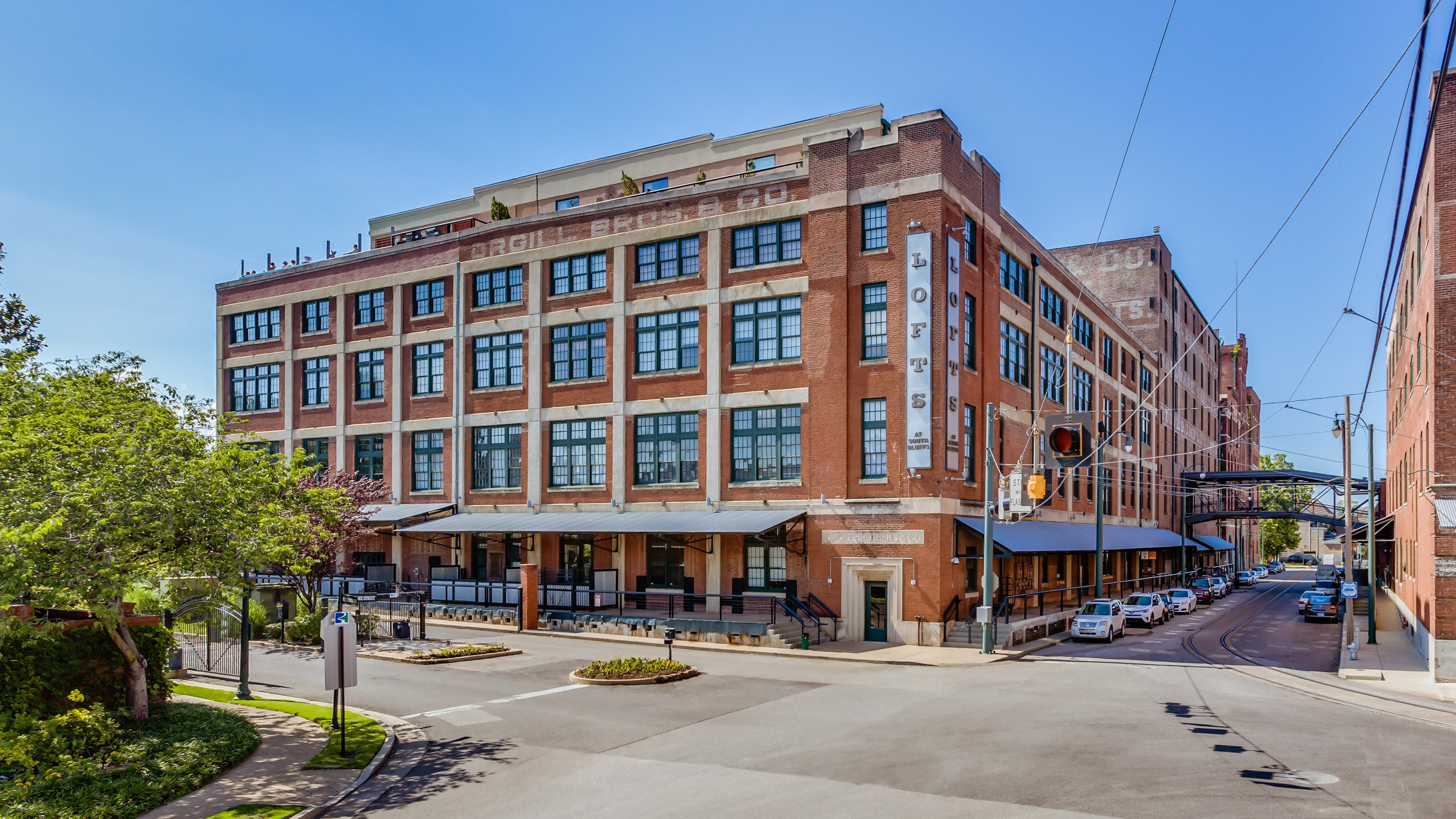 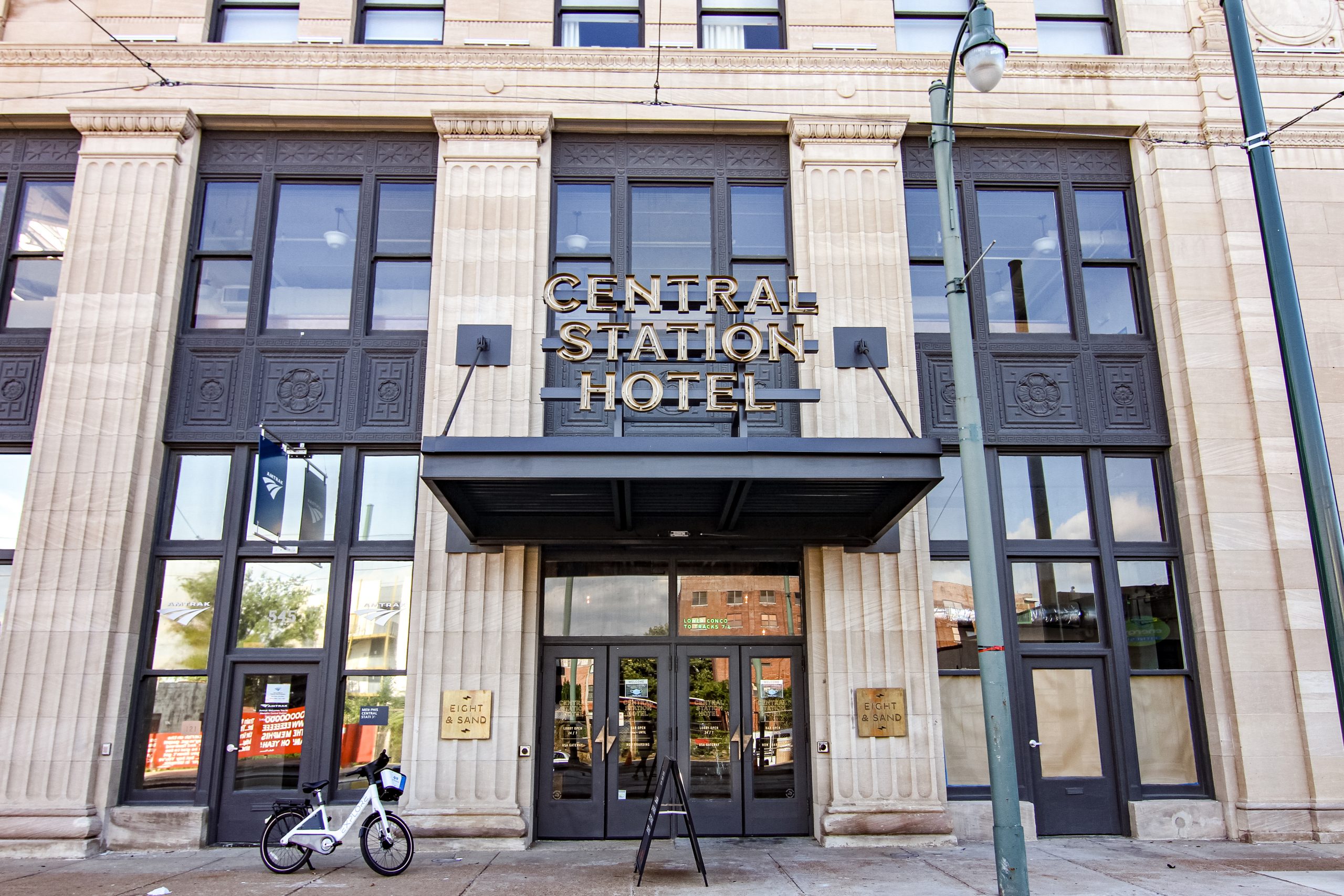 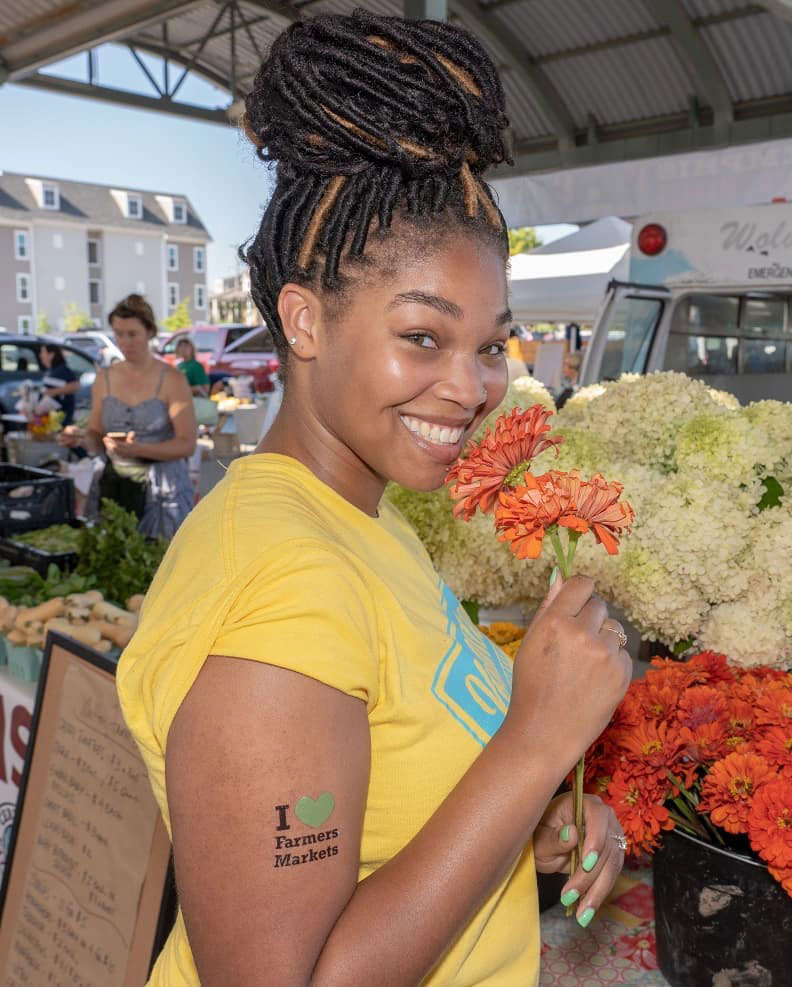 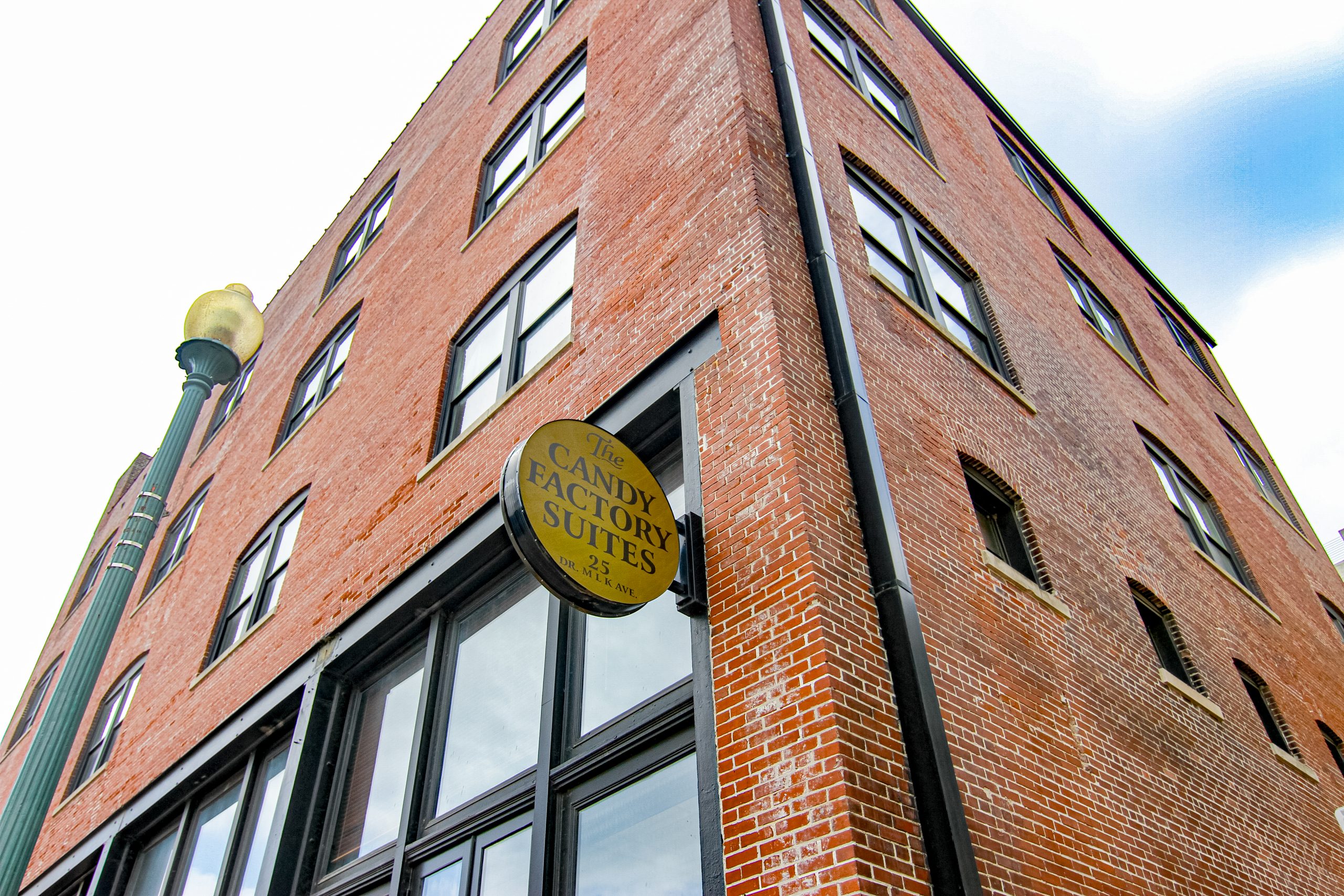 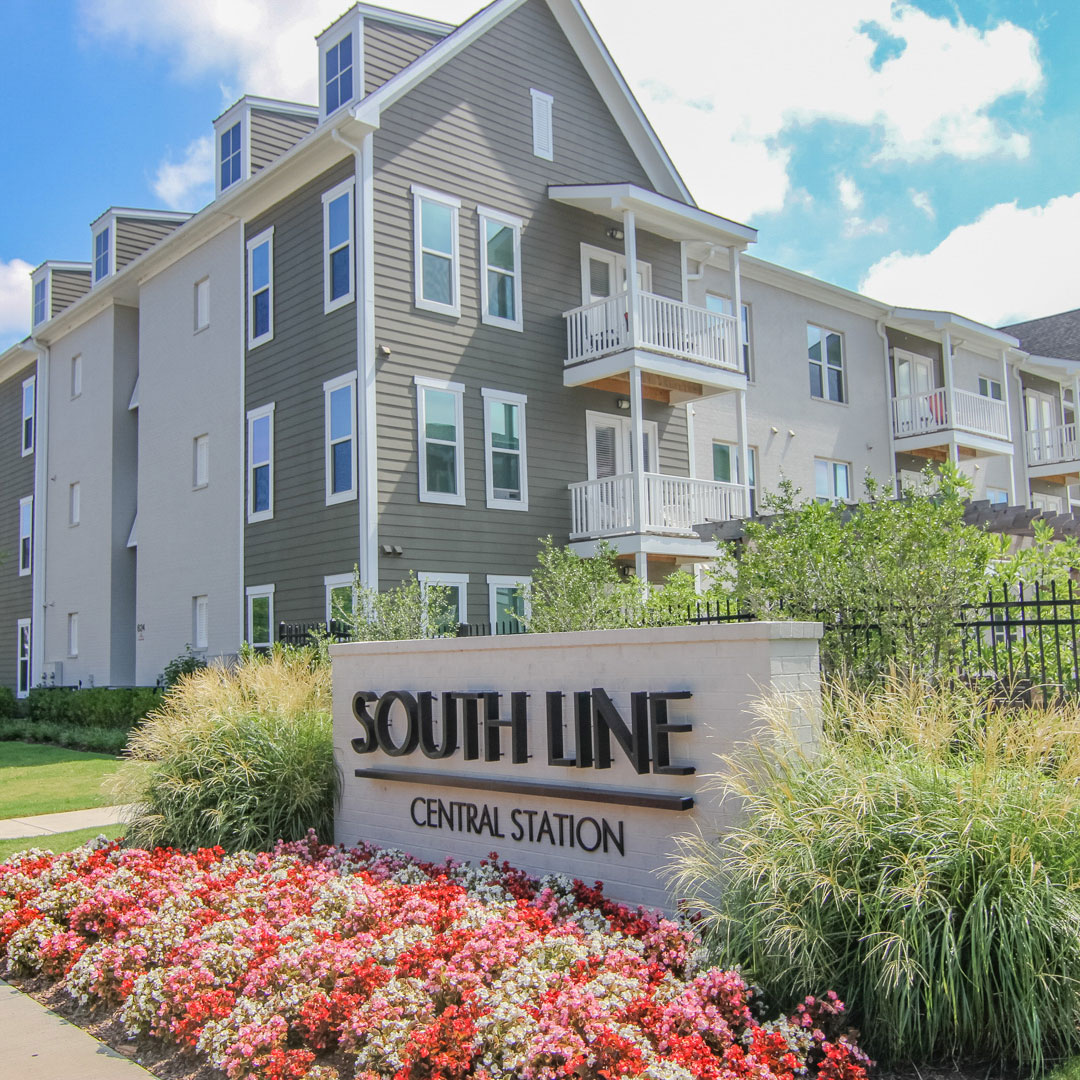 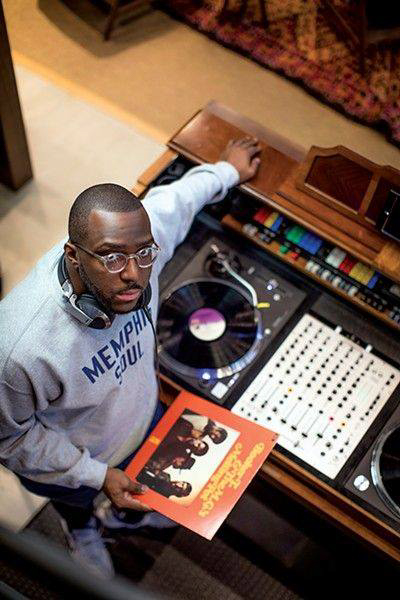 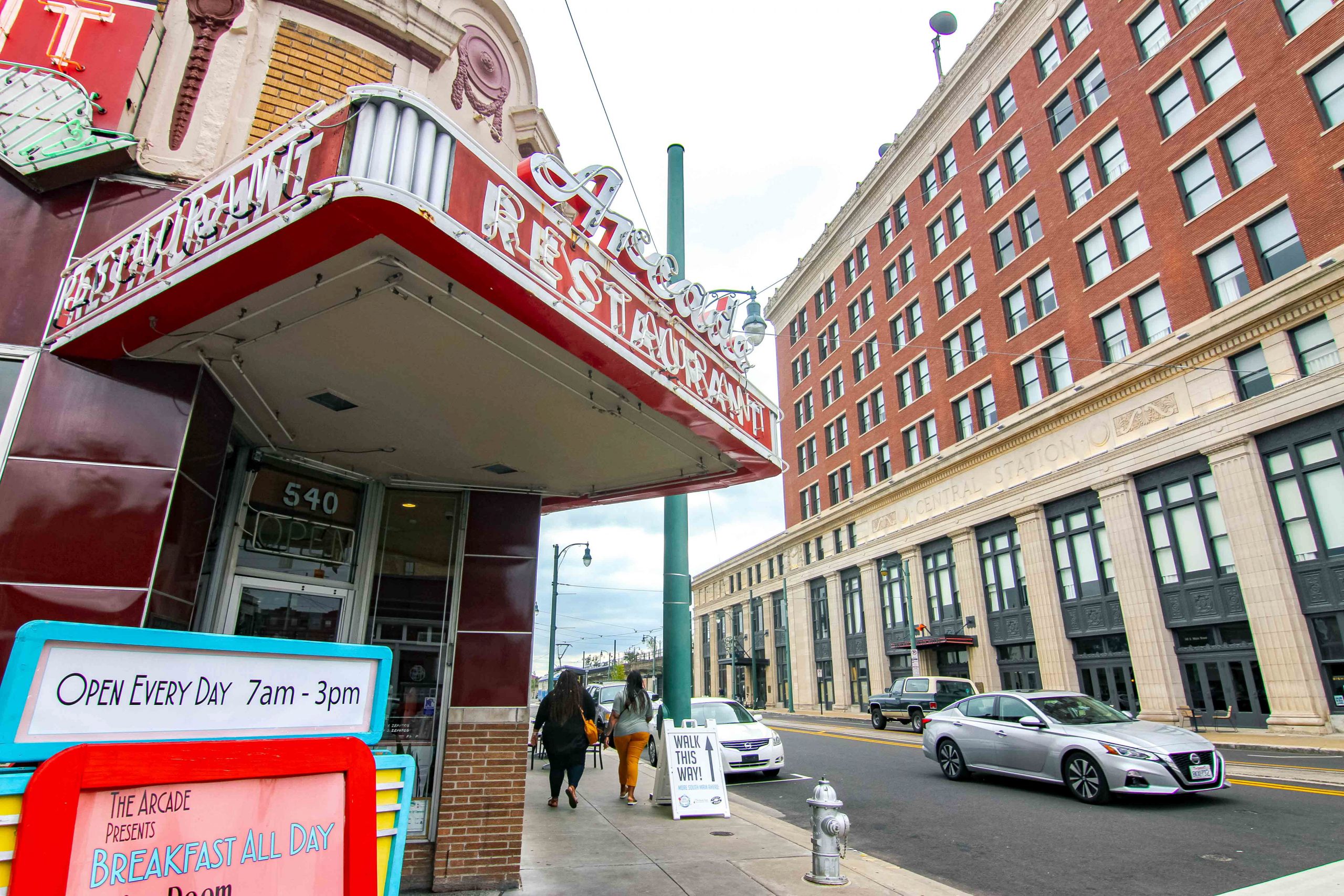 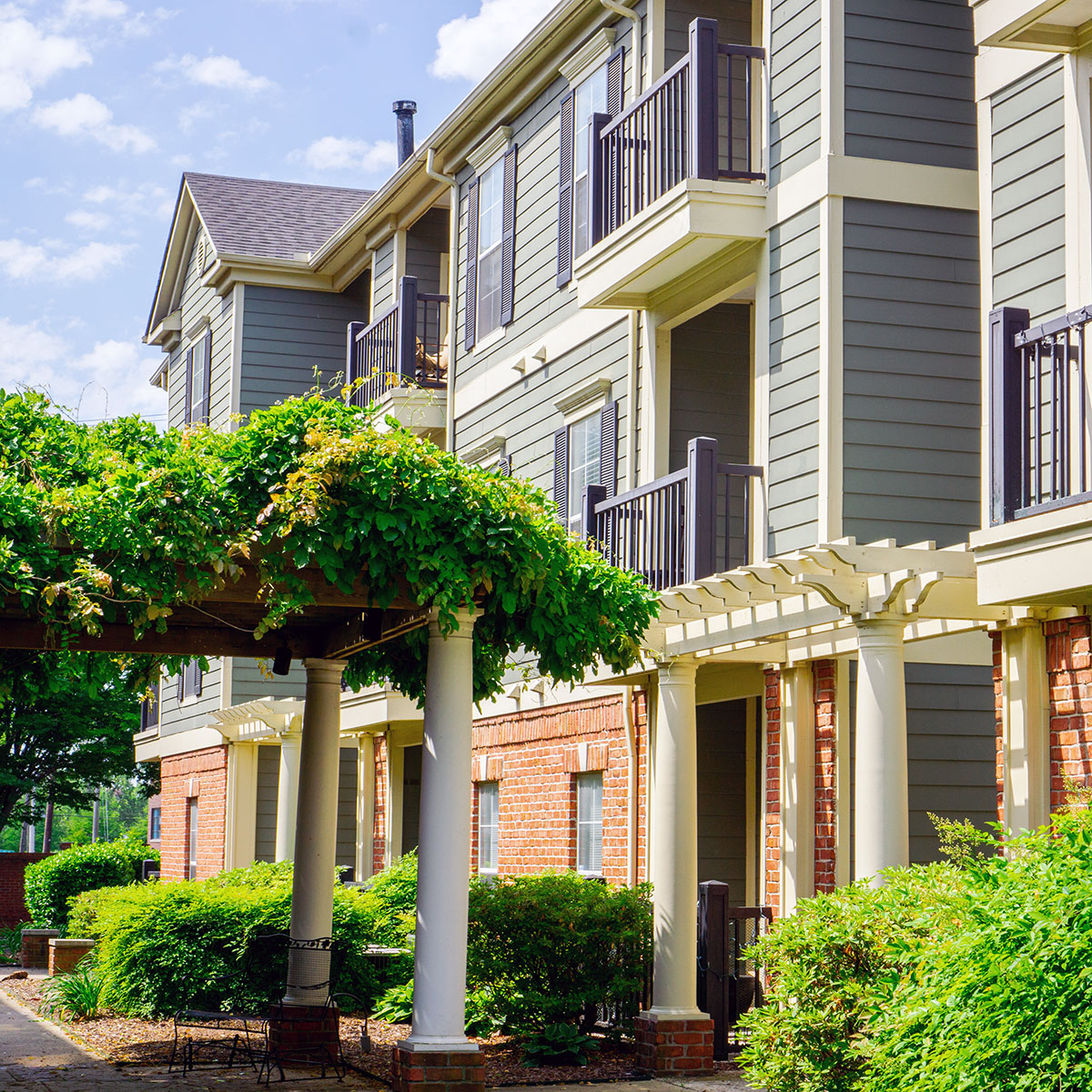 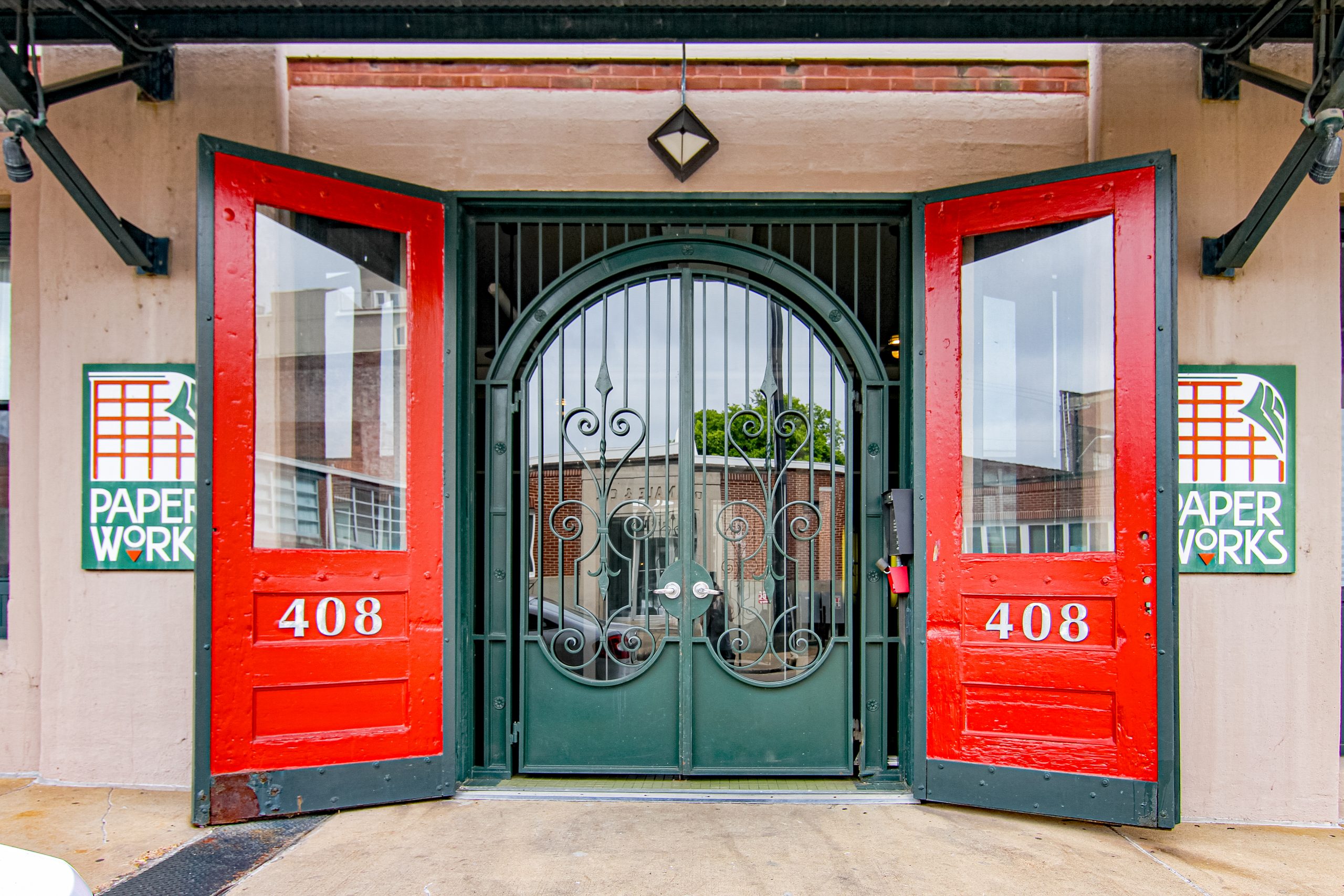 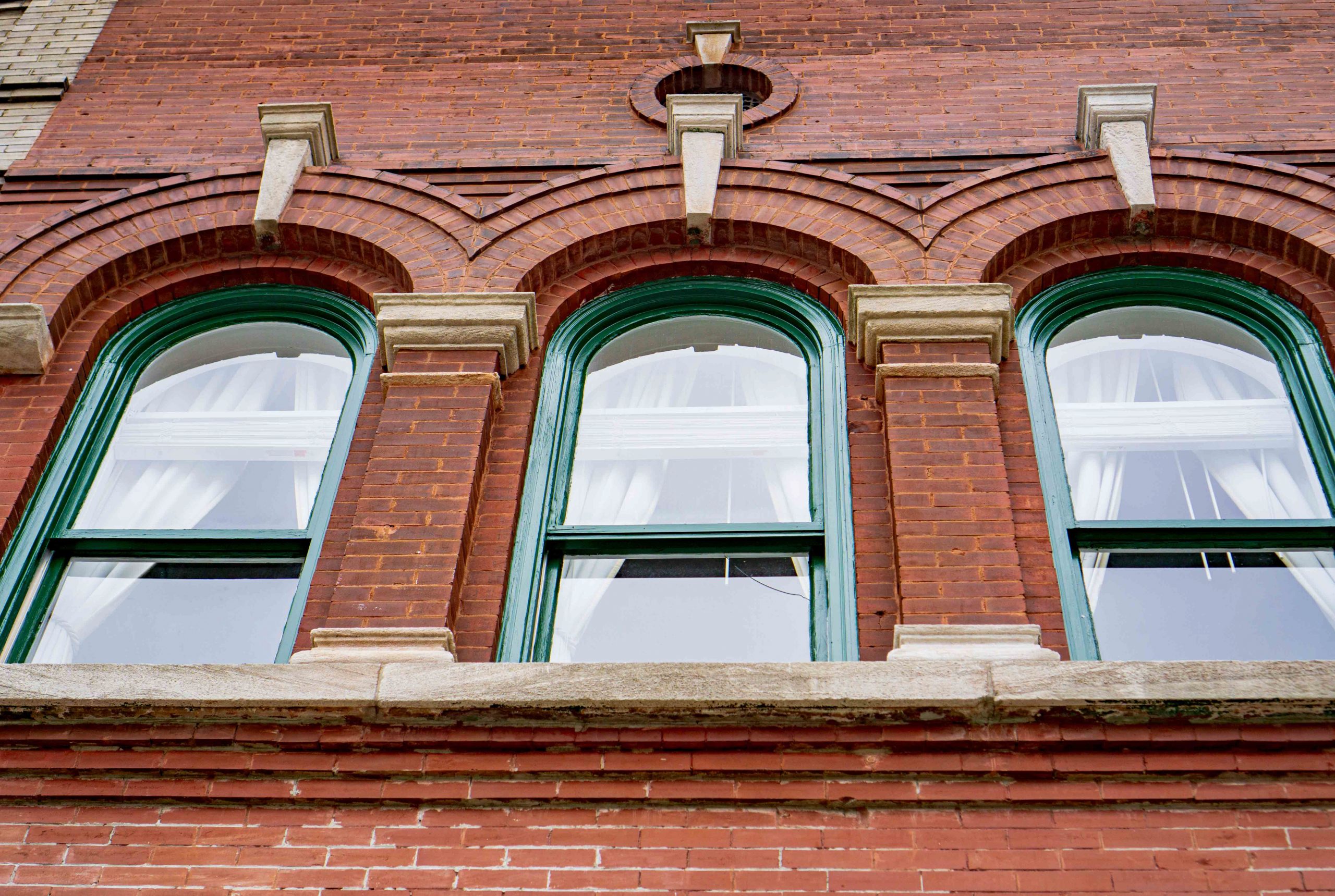 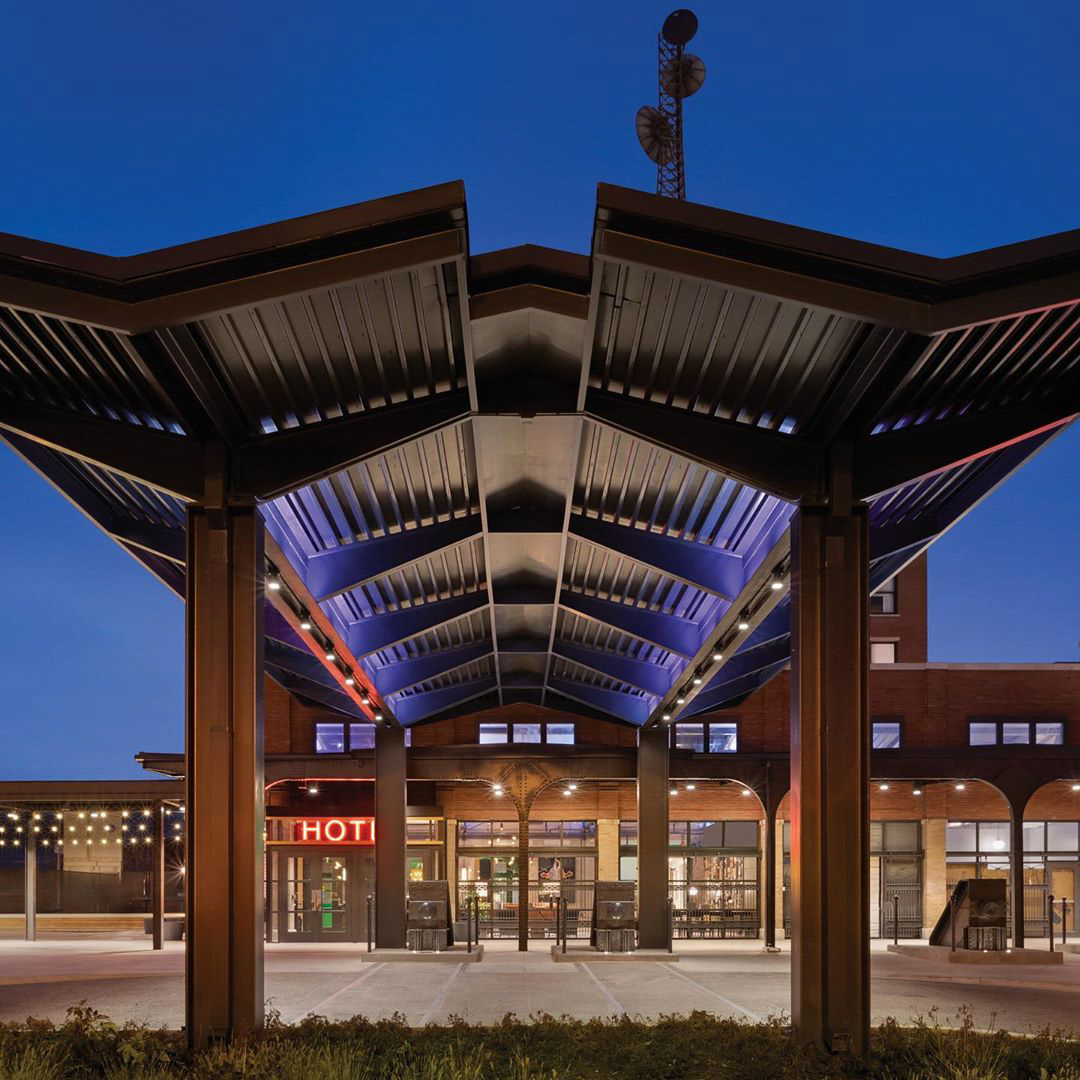 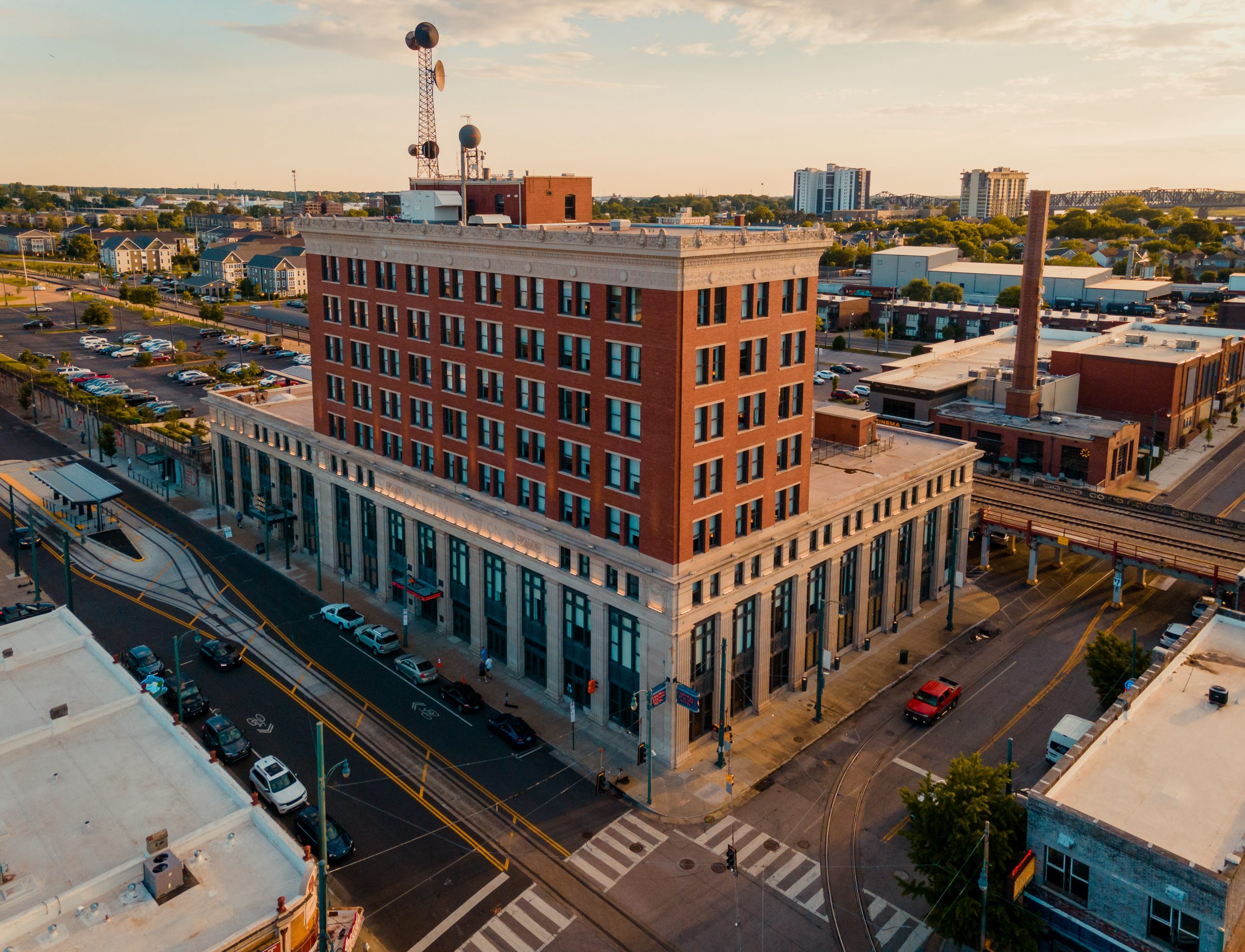 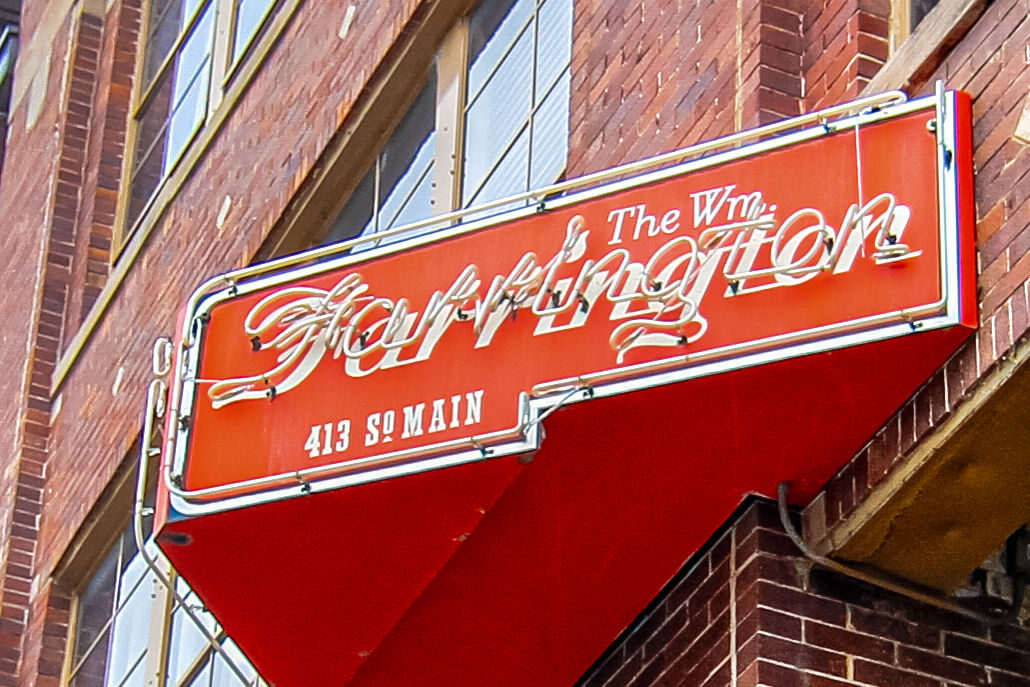 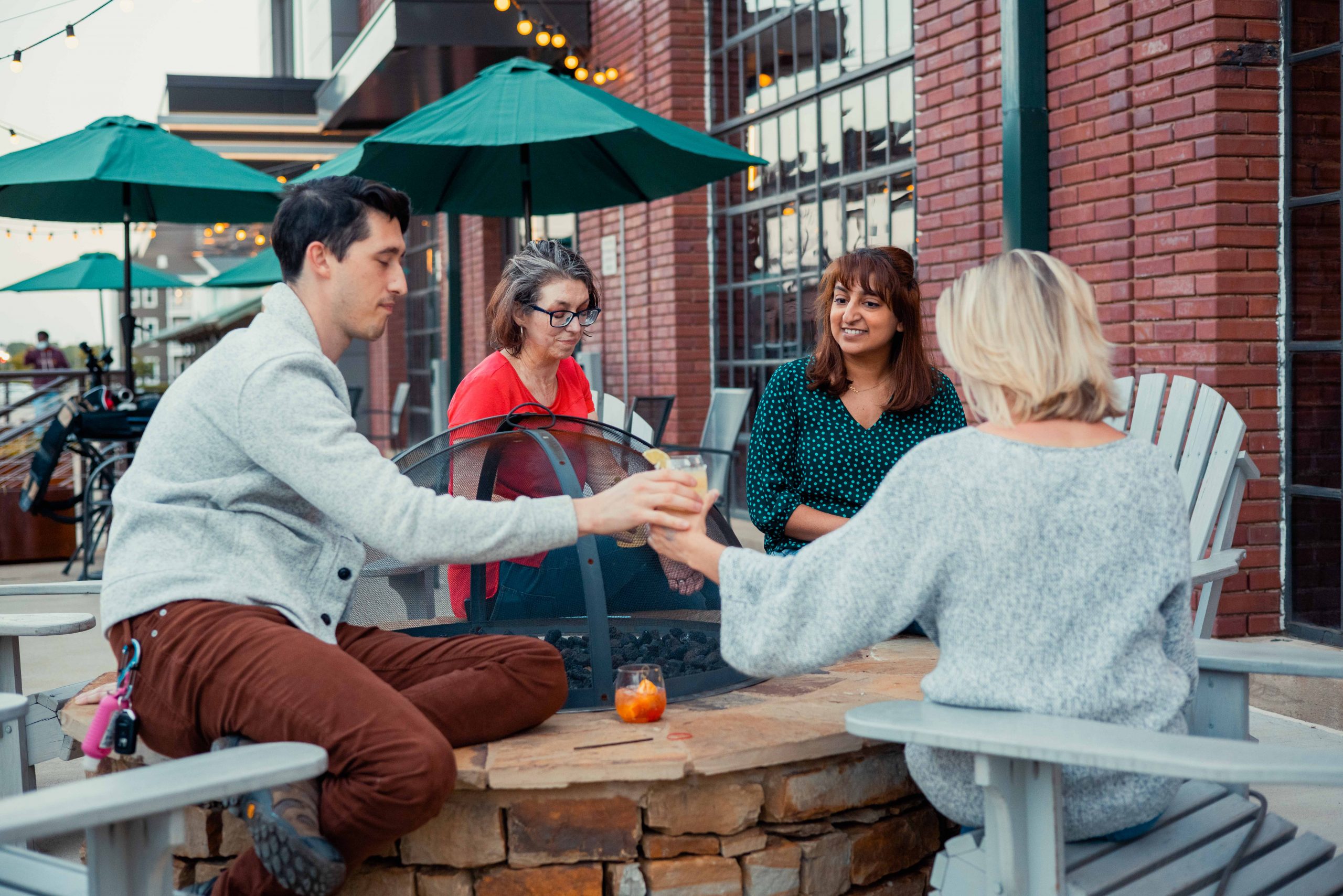 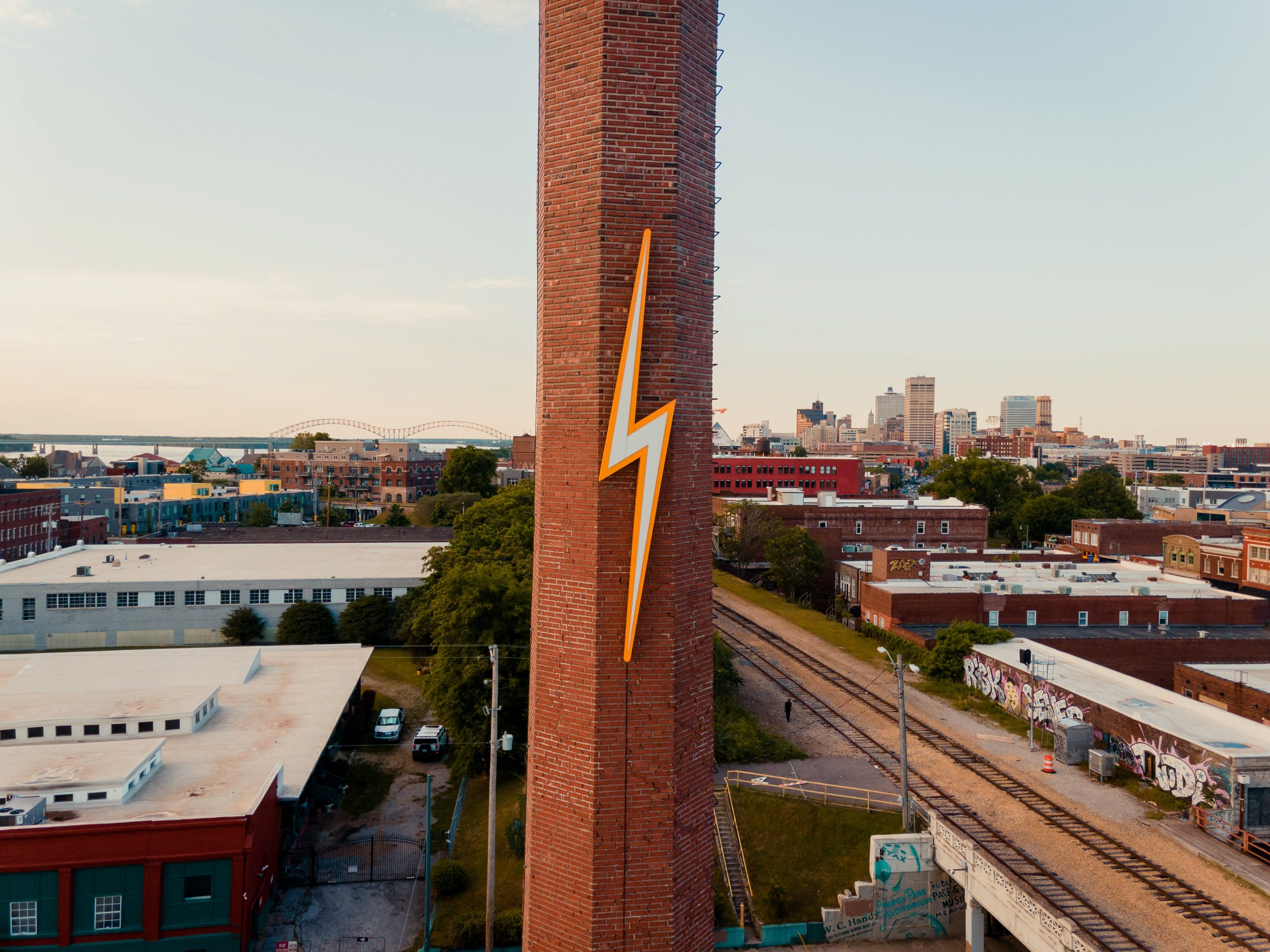 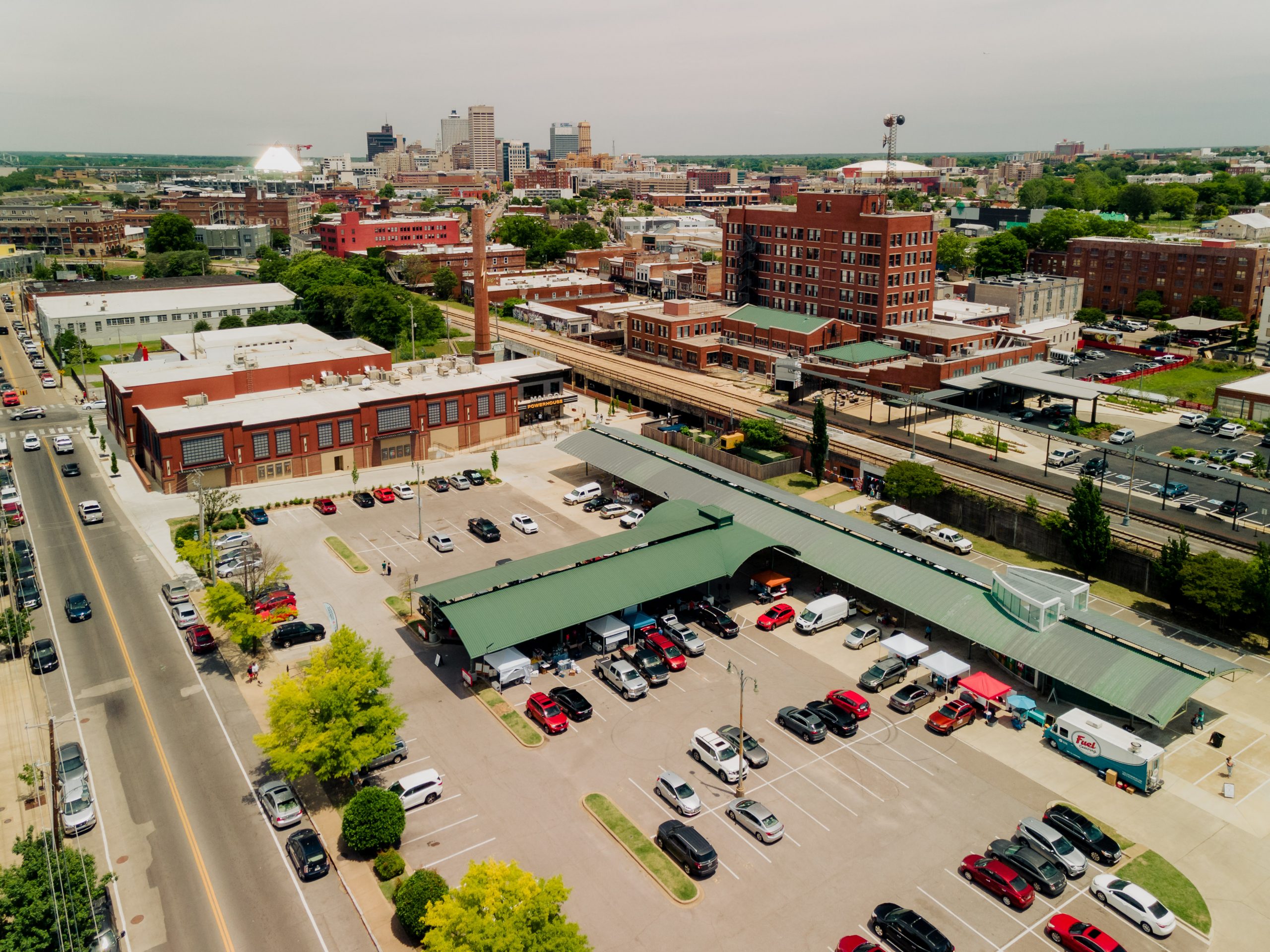 The South End was always an industrial, railroad-based warehouse district. For three decades, HTC has been engaged in repurposing the land and buildings to create a vibrant, eco-friendly residential neighborhood. We were the first commercial developer to venture onto the South End with River Bluff condos and the city’s first loft conversion, Paperworks. We supported area residents in their effort to create the South Main Arts District. And, with South Bluffs, we imagined a beautiful neighborhood built in the 19th century and tried to create what might have been—with classic architecture and repurposed cobblestones, and by planting the now-mighty oaks. Improvements to Tom Lee Park and the riverfront followed. The Farmer’s Market came to South Main. And HTC expanded eastward, with South Junction, South Line and the Central Station revitalization—filling a 17-acre void in the neighborhood and bringing The South End together.