“From the beginning, we’ve basically been doing developments that I thought needed to be done but weren’t being done. The first one was downtown. Back then, we used to say we were going to enrich Memphis by offering an urban alternative.” 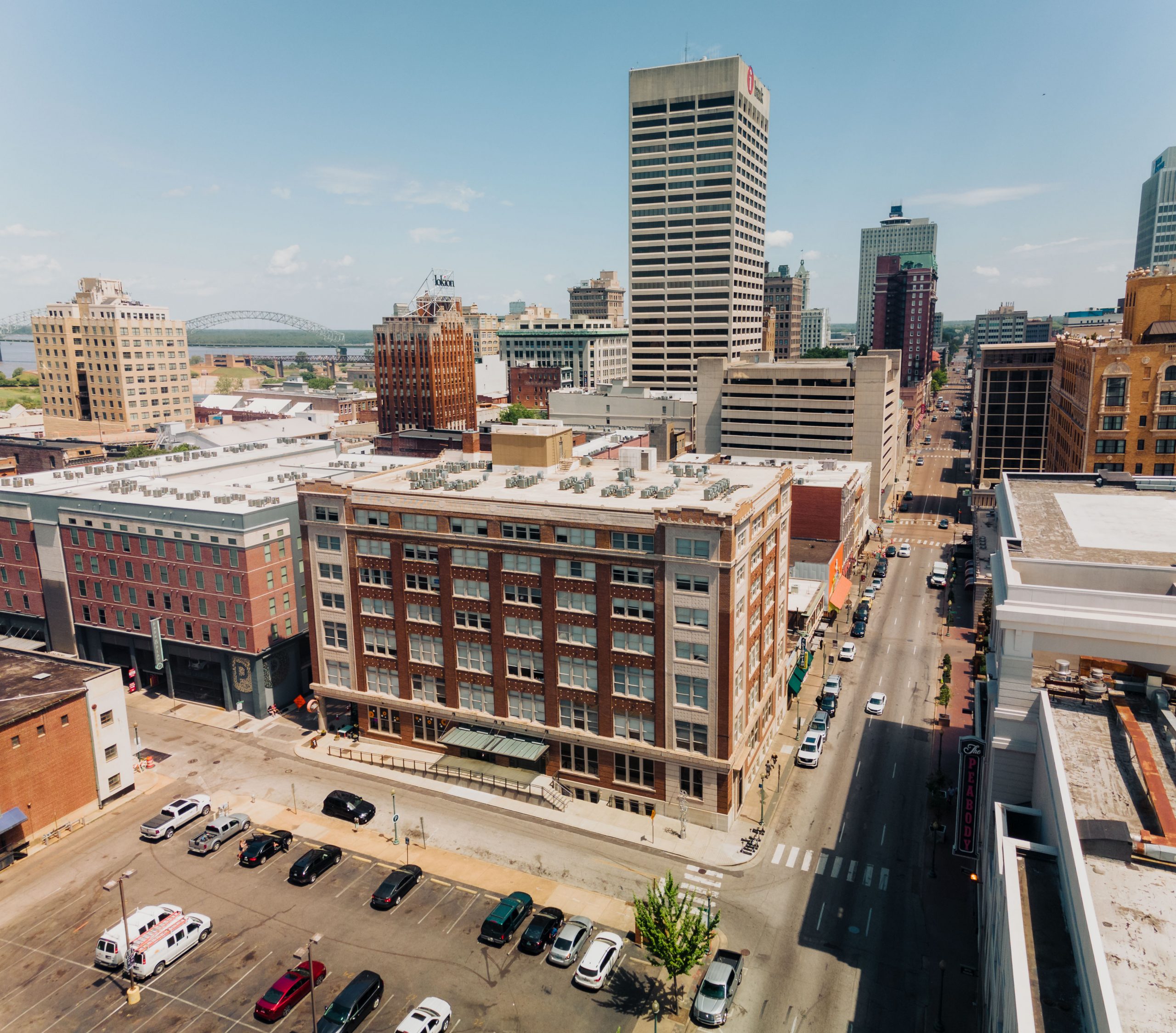 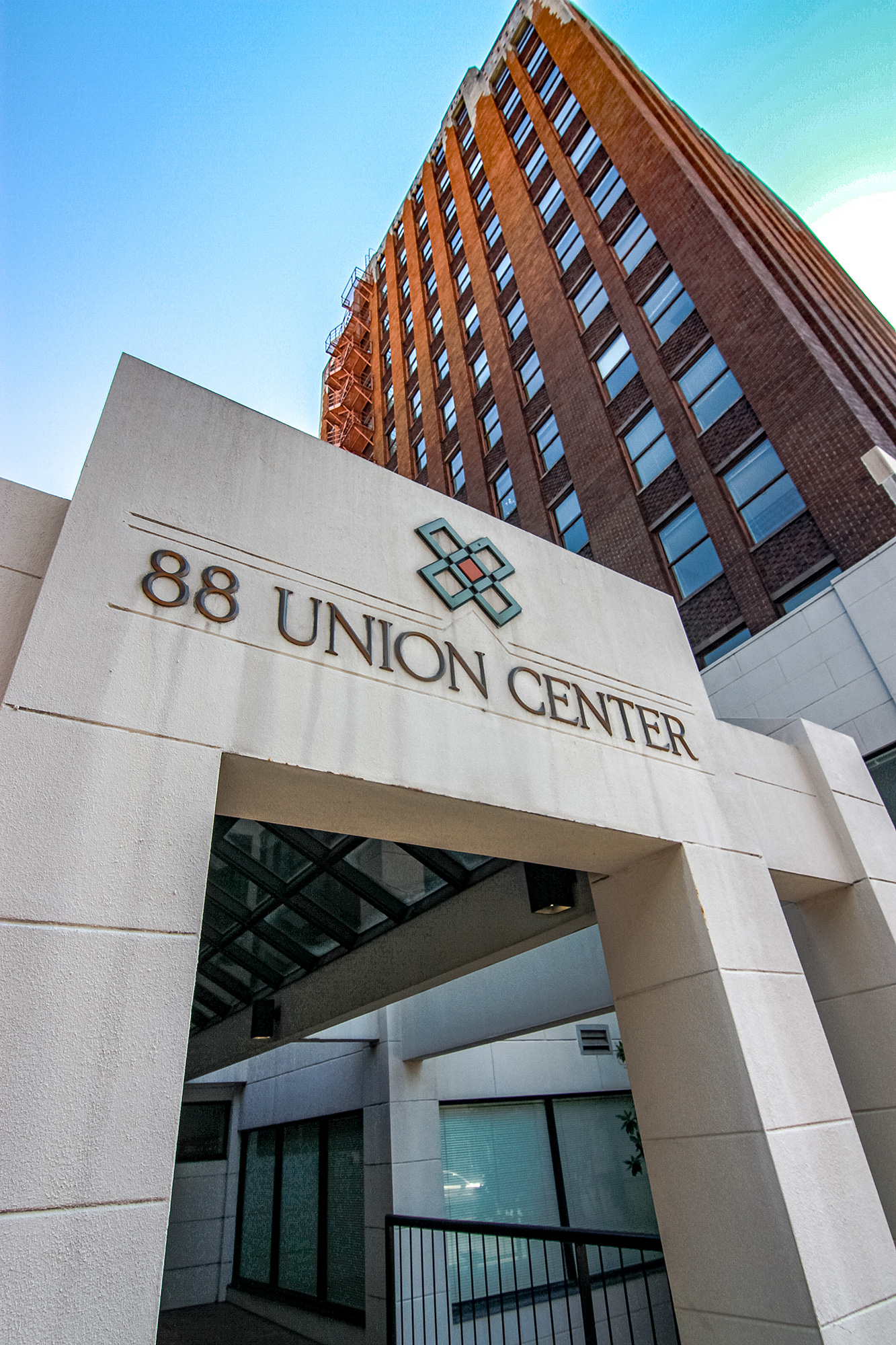 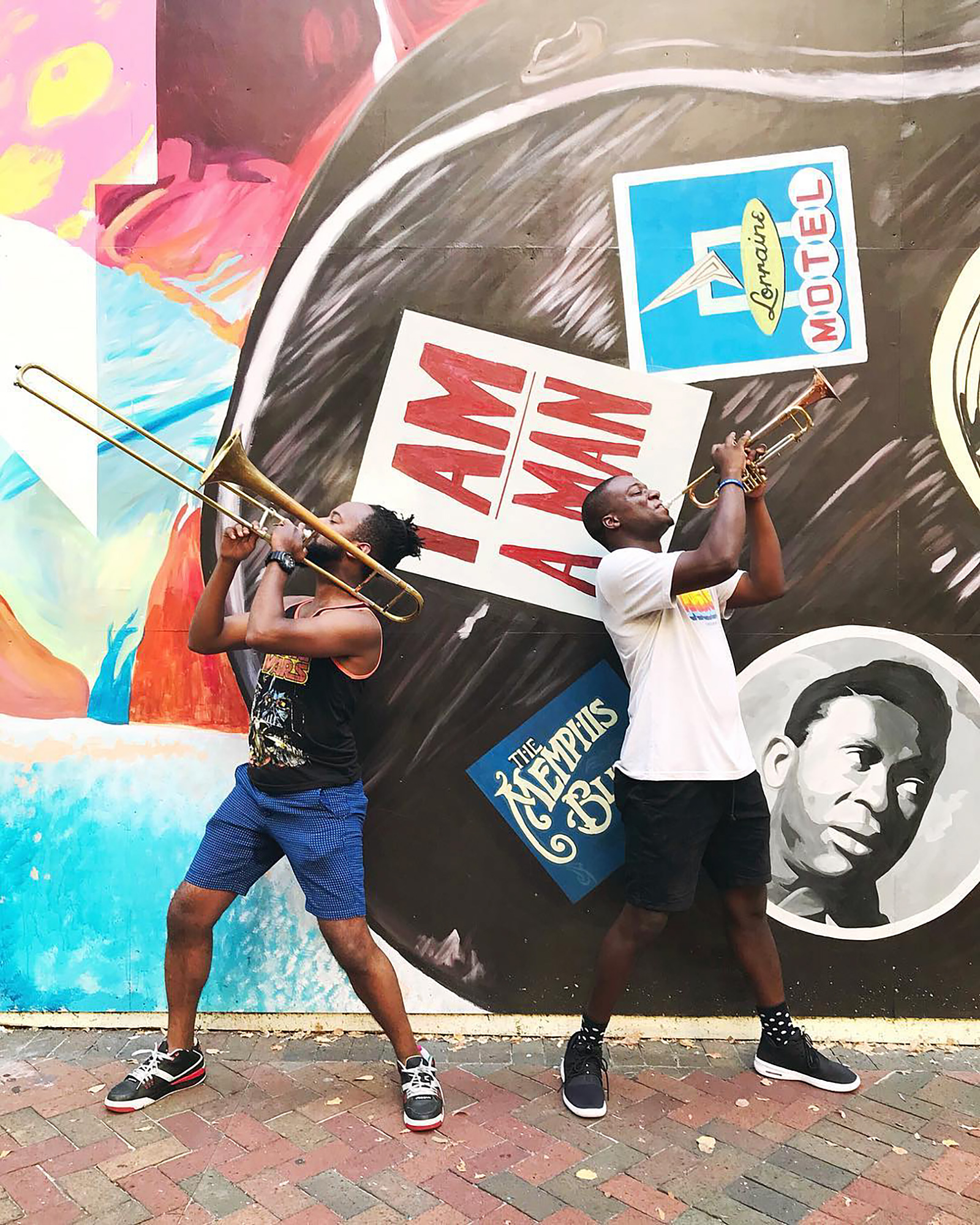 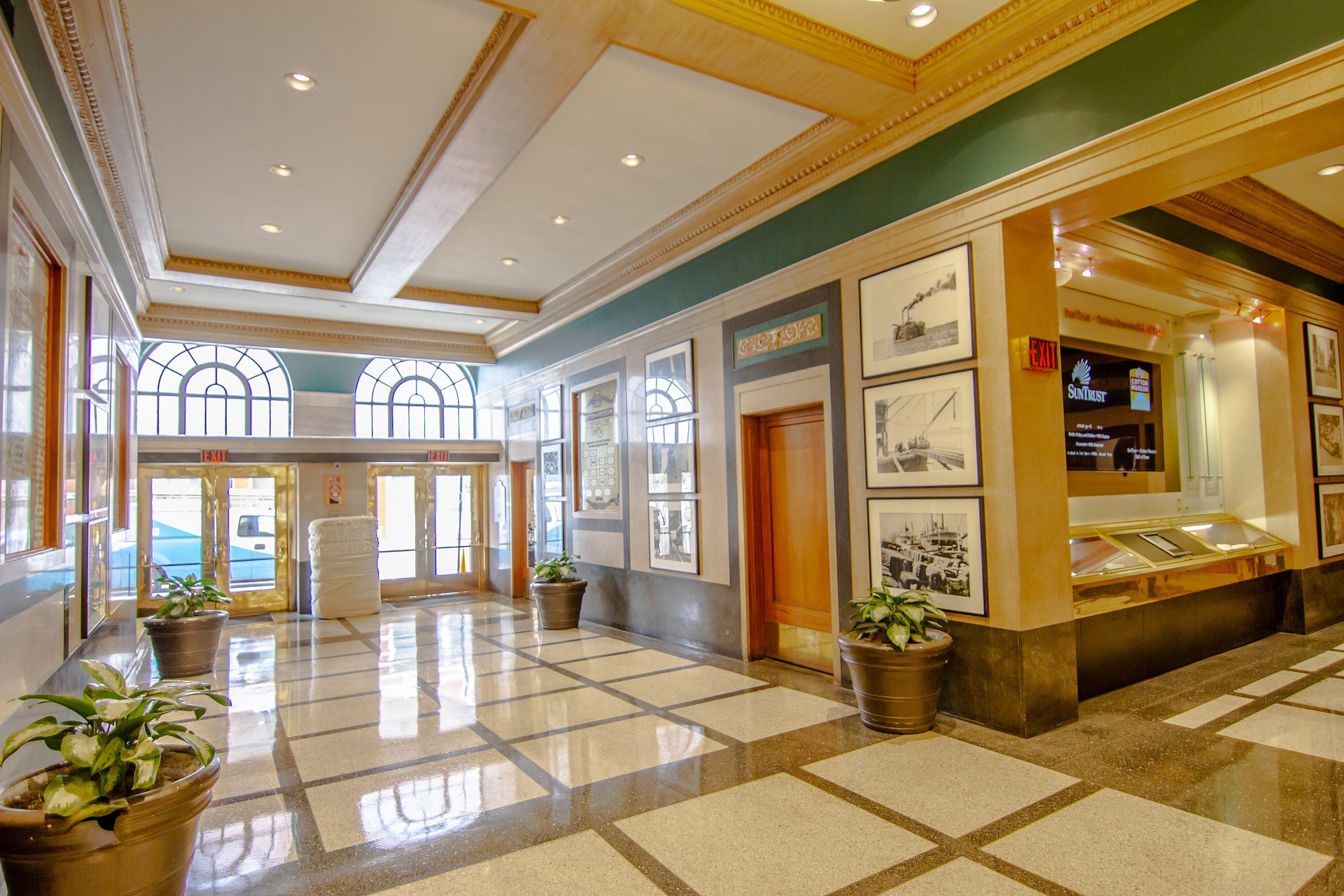 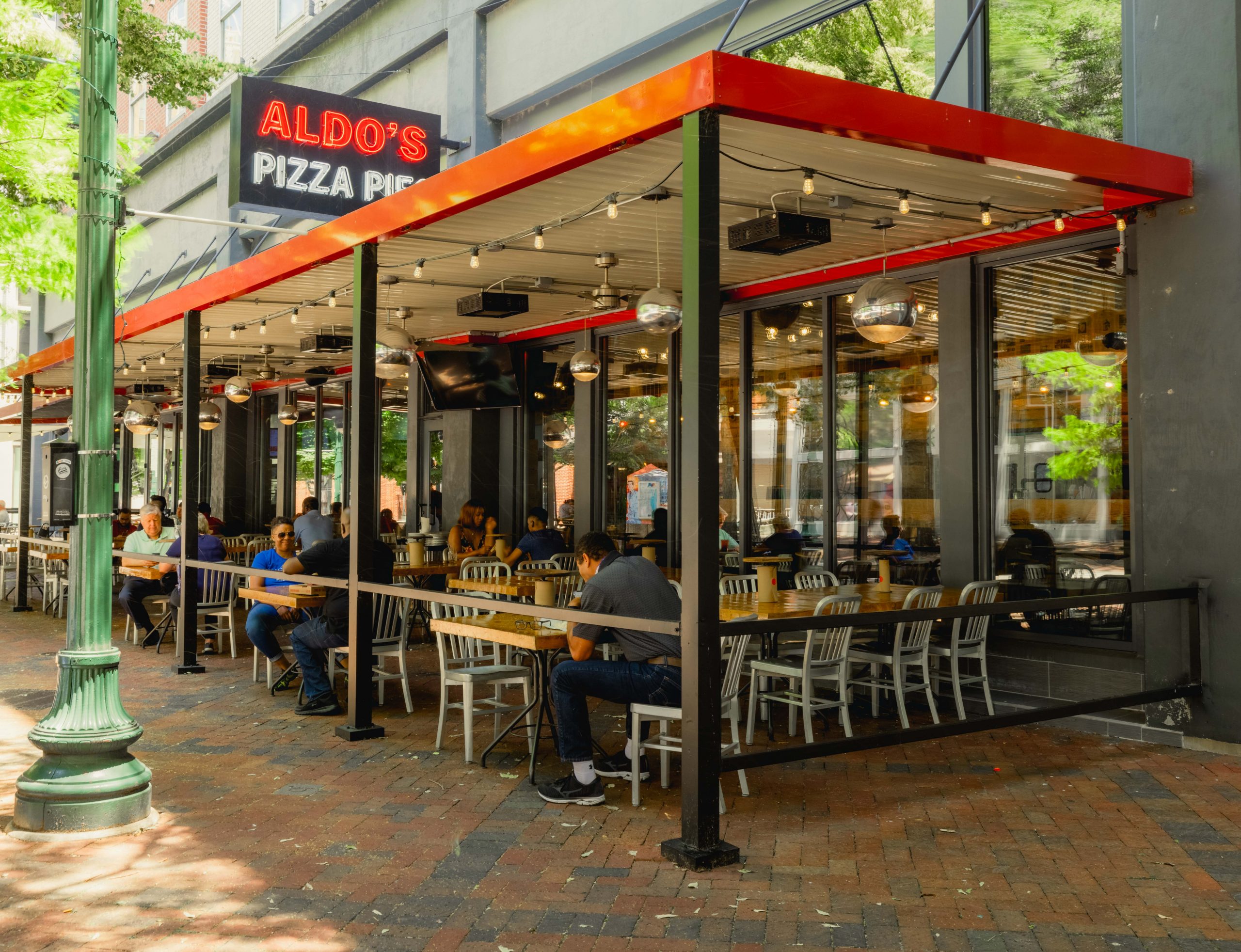 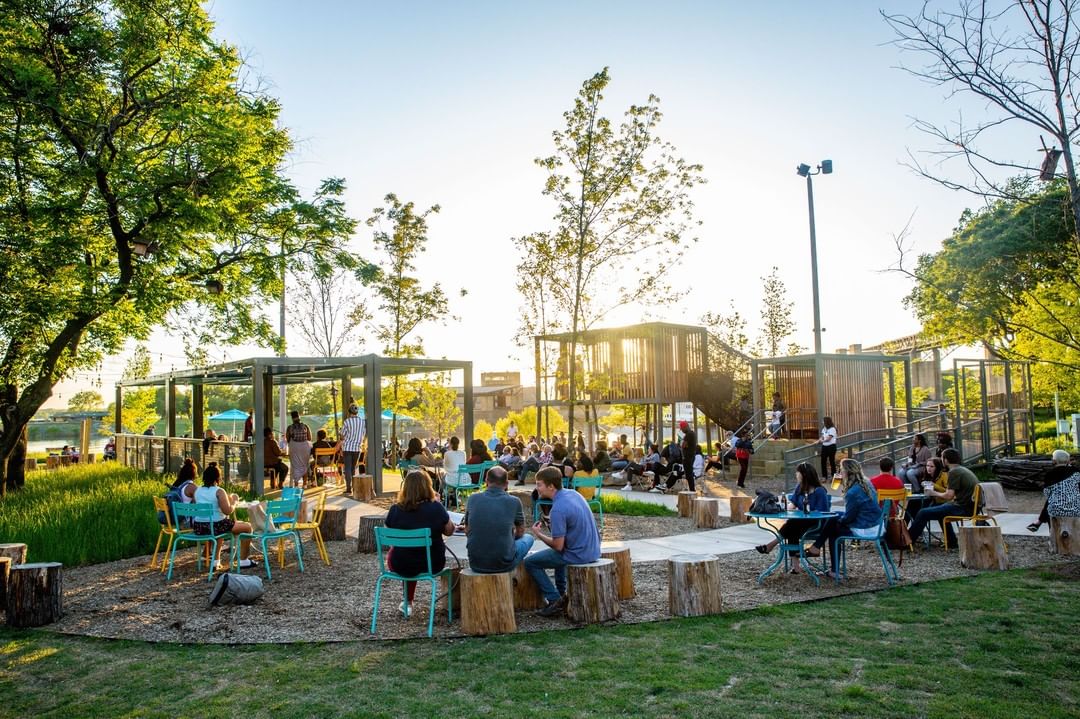 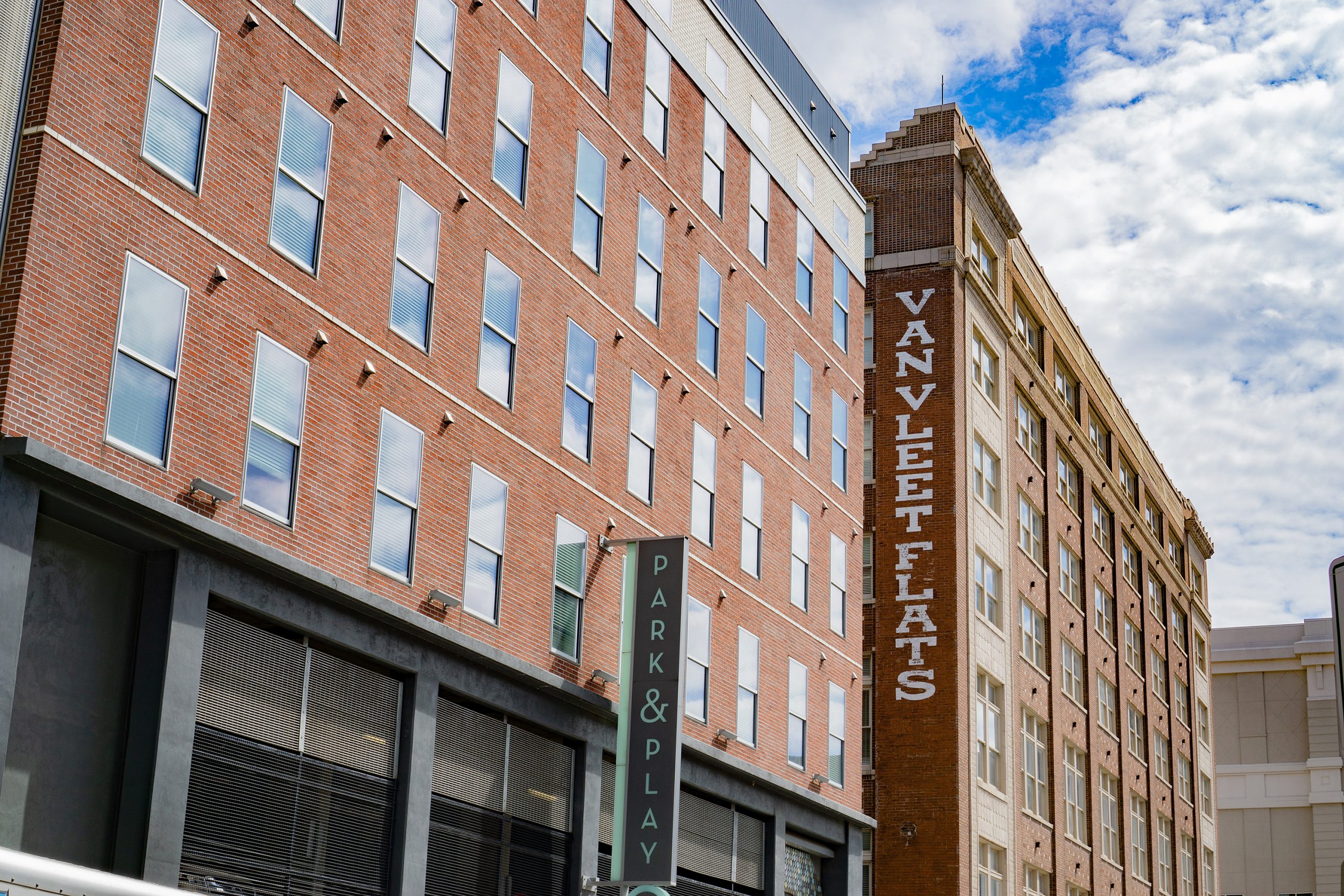 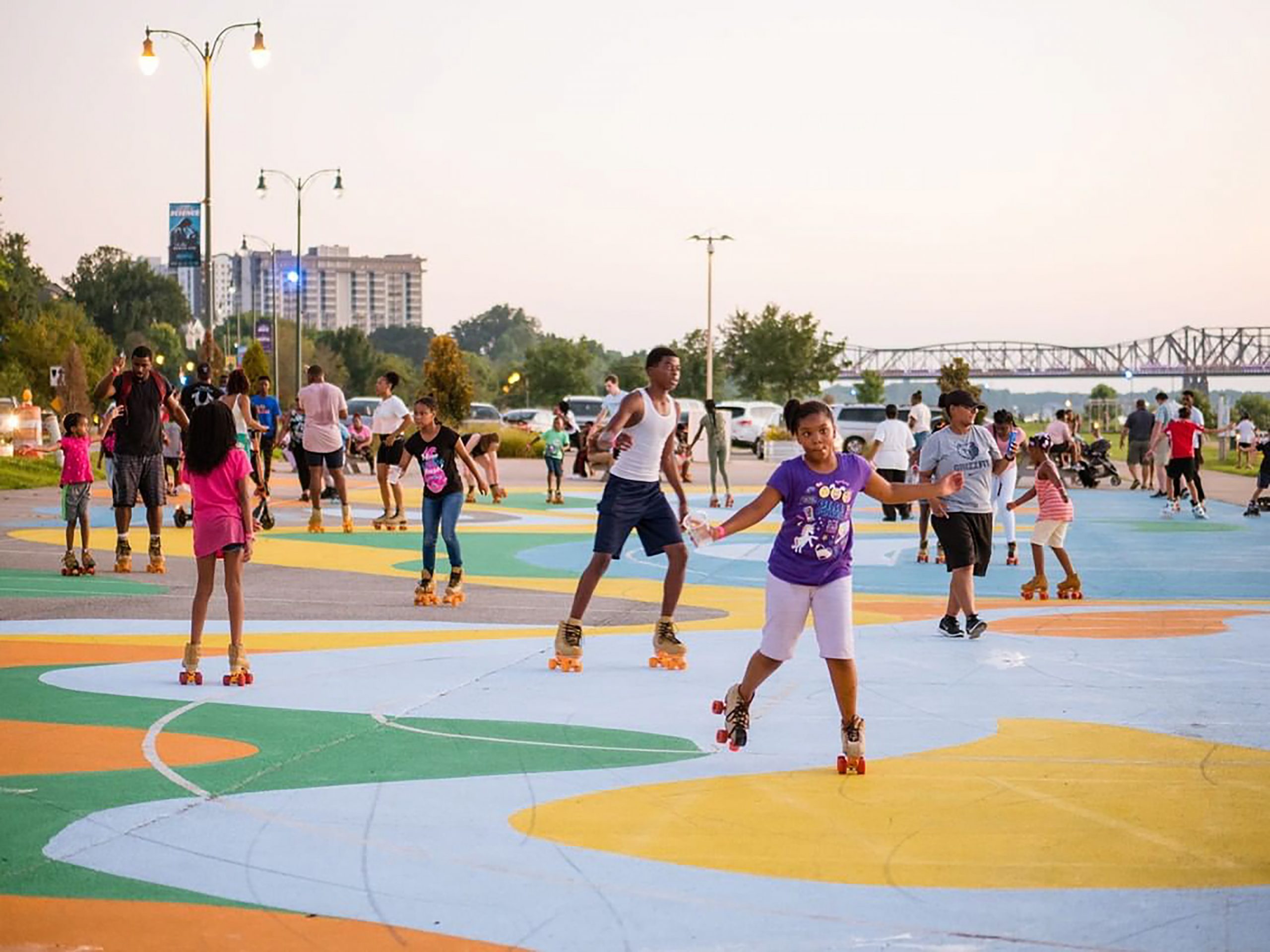 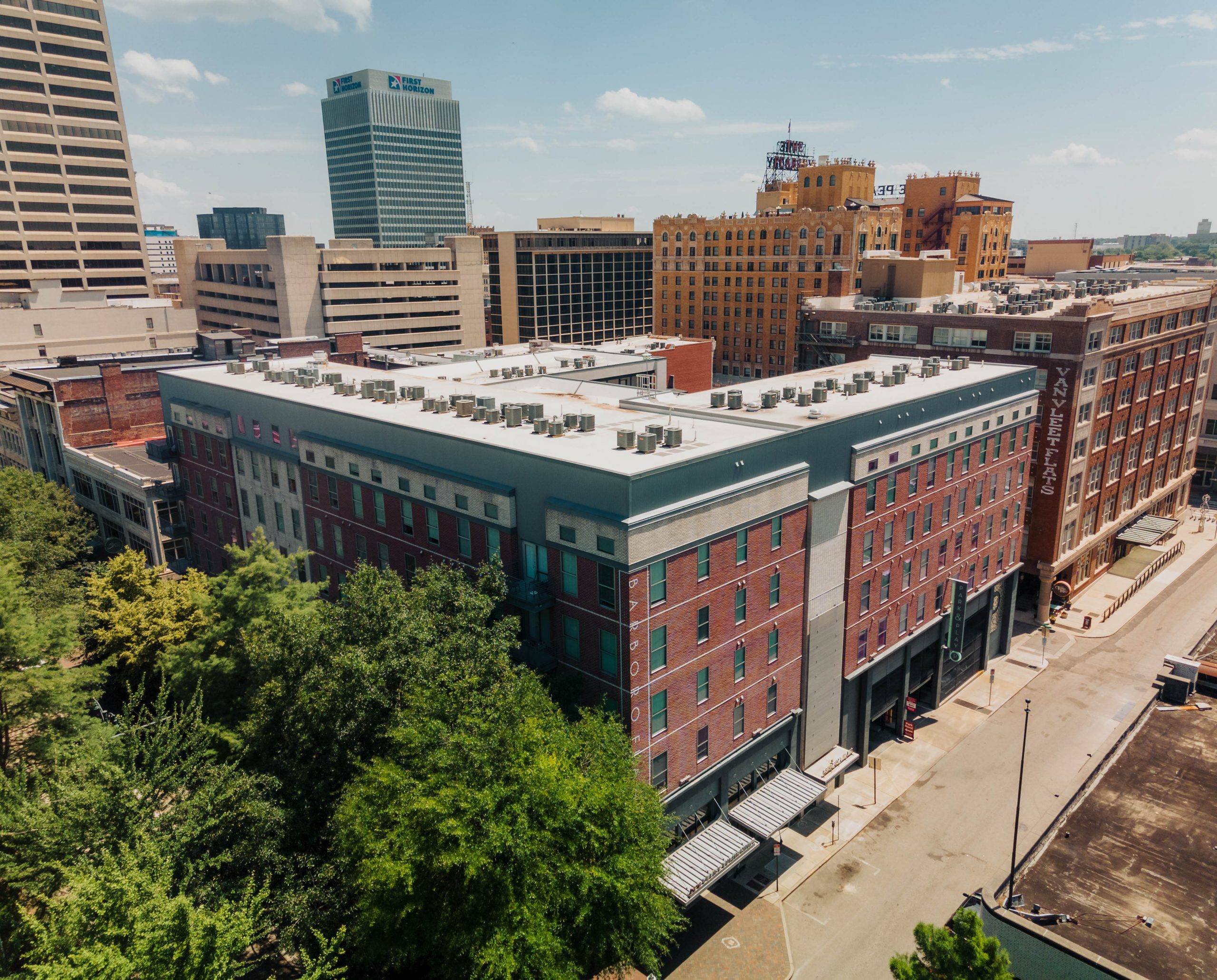 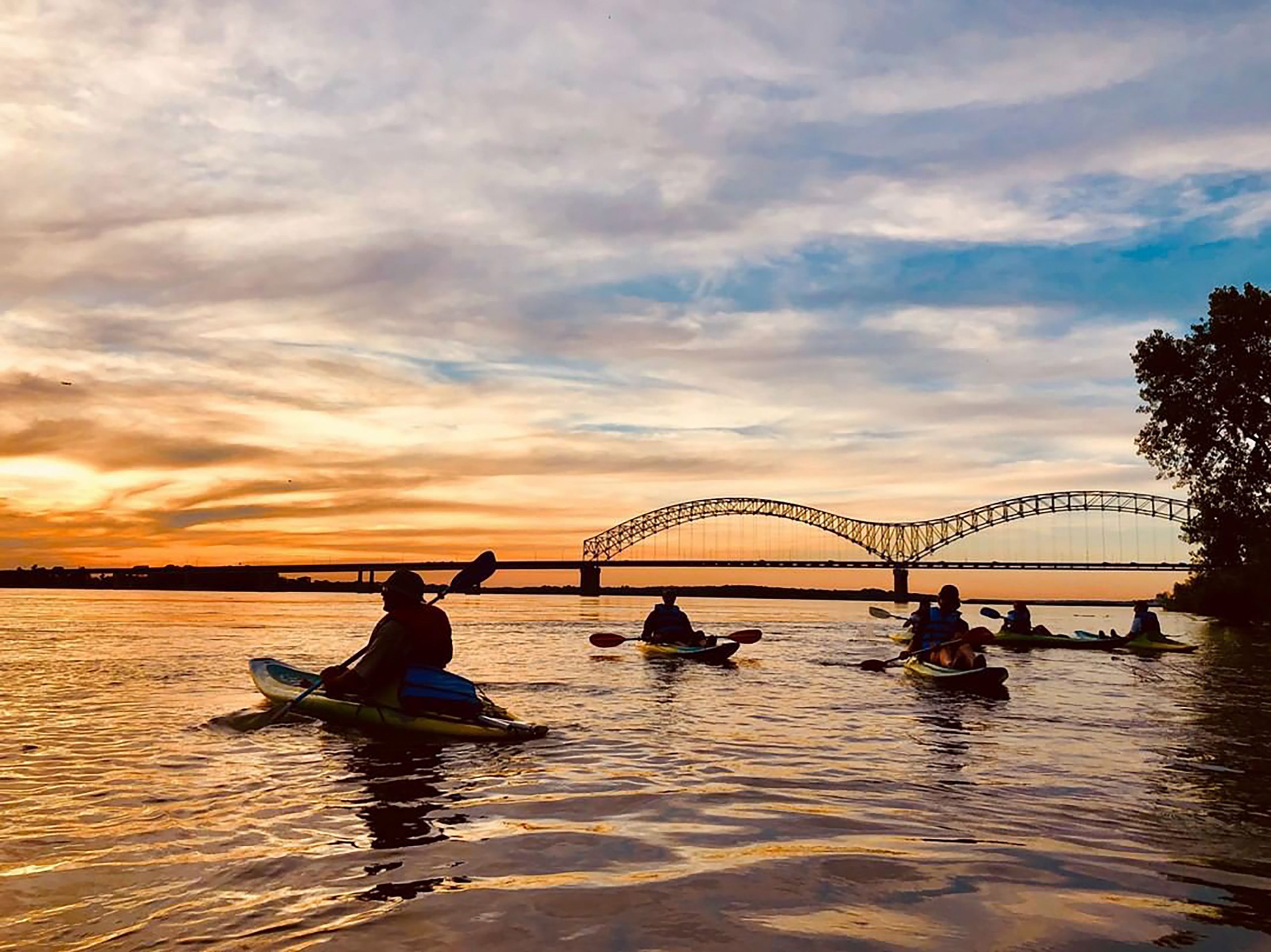 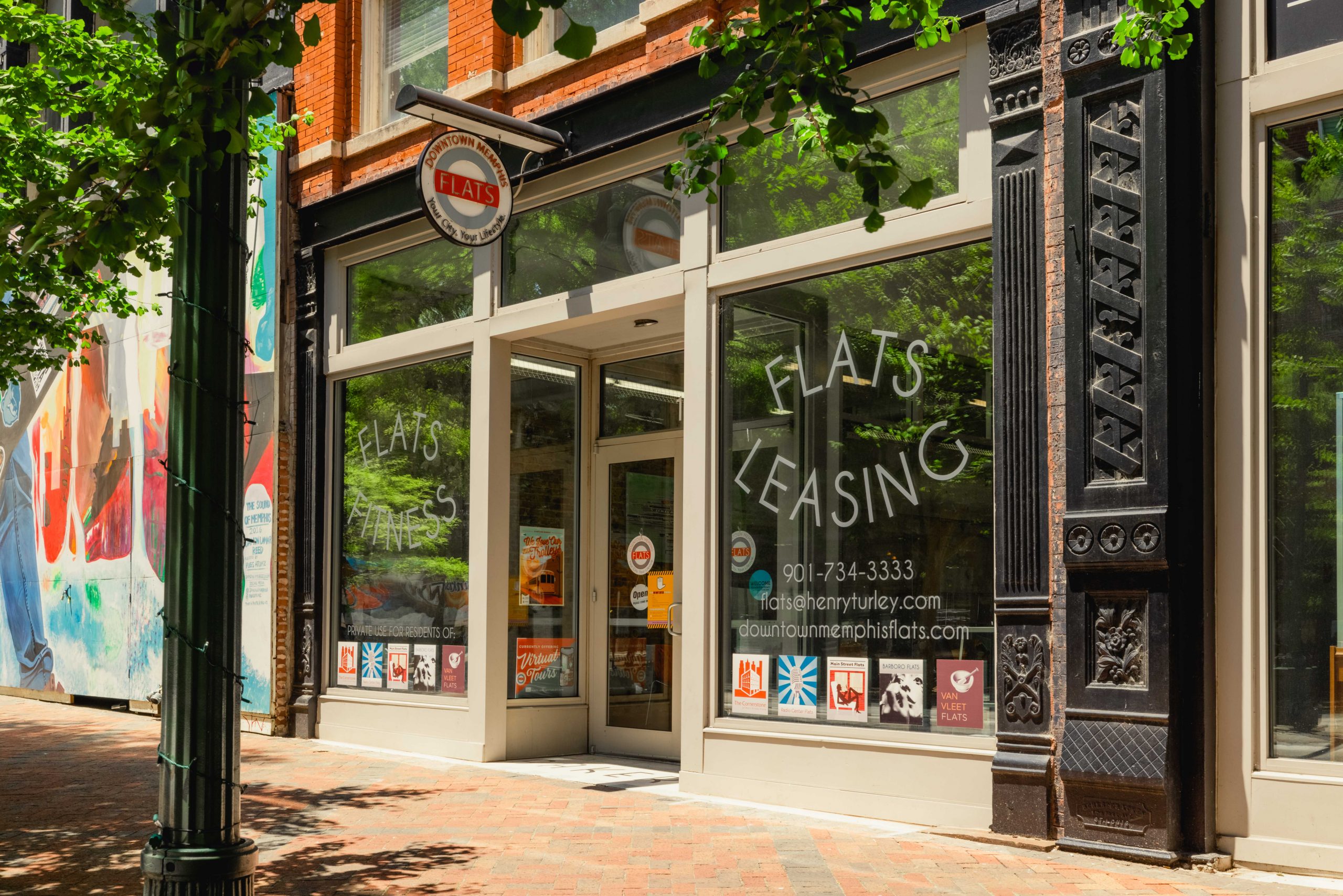 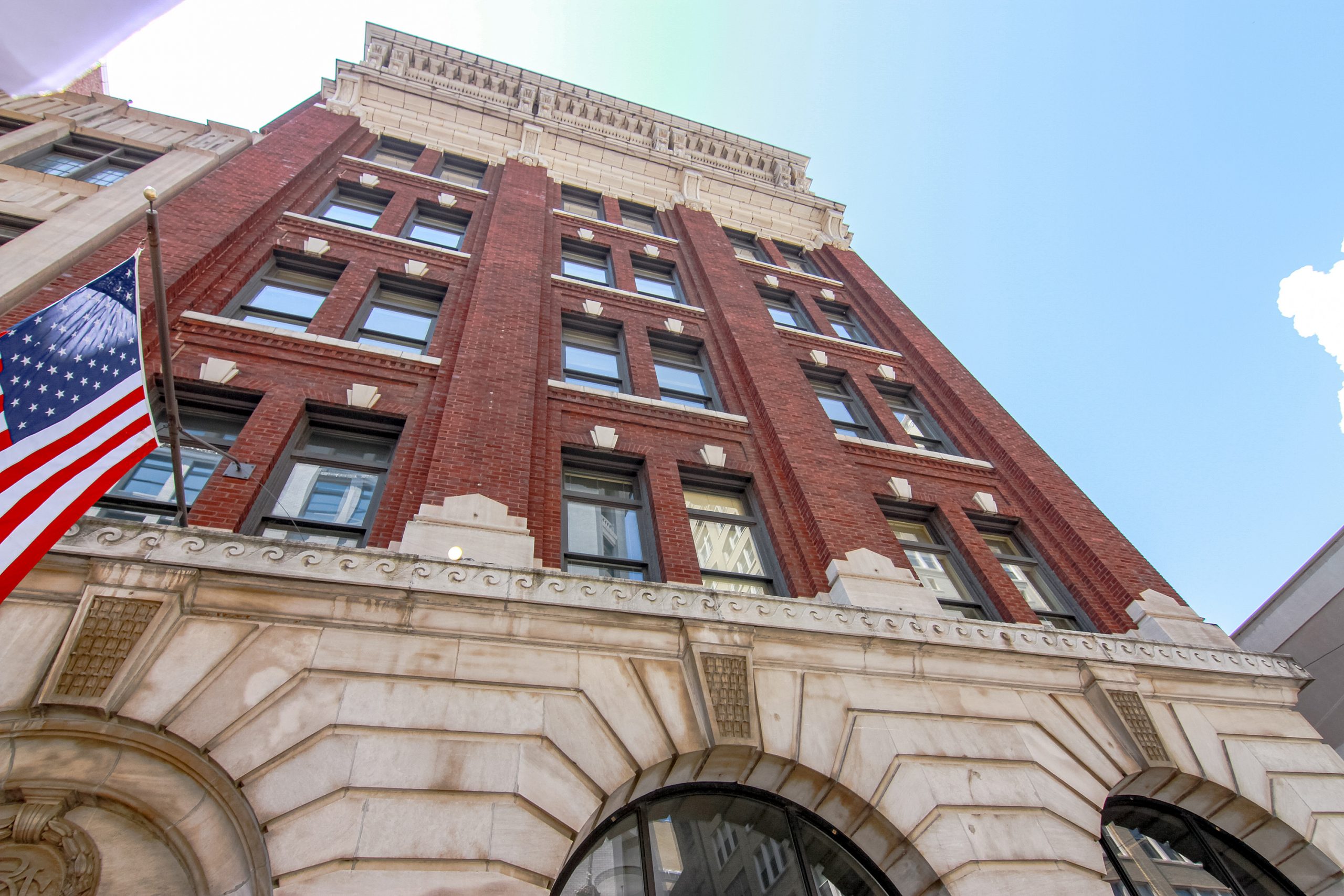 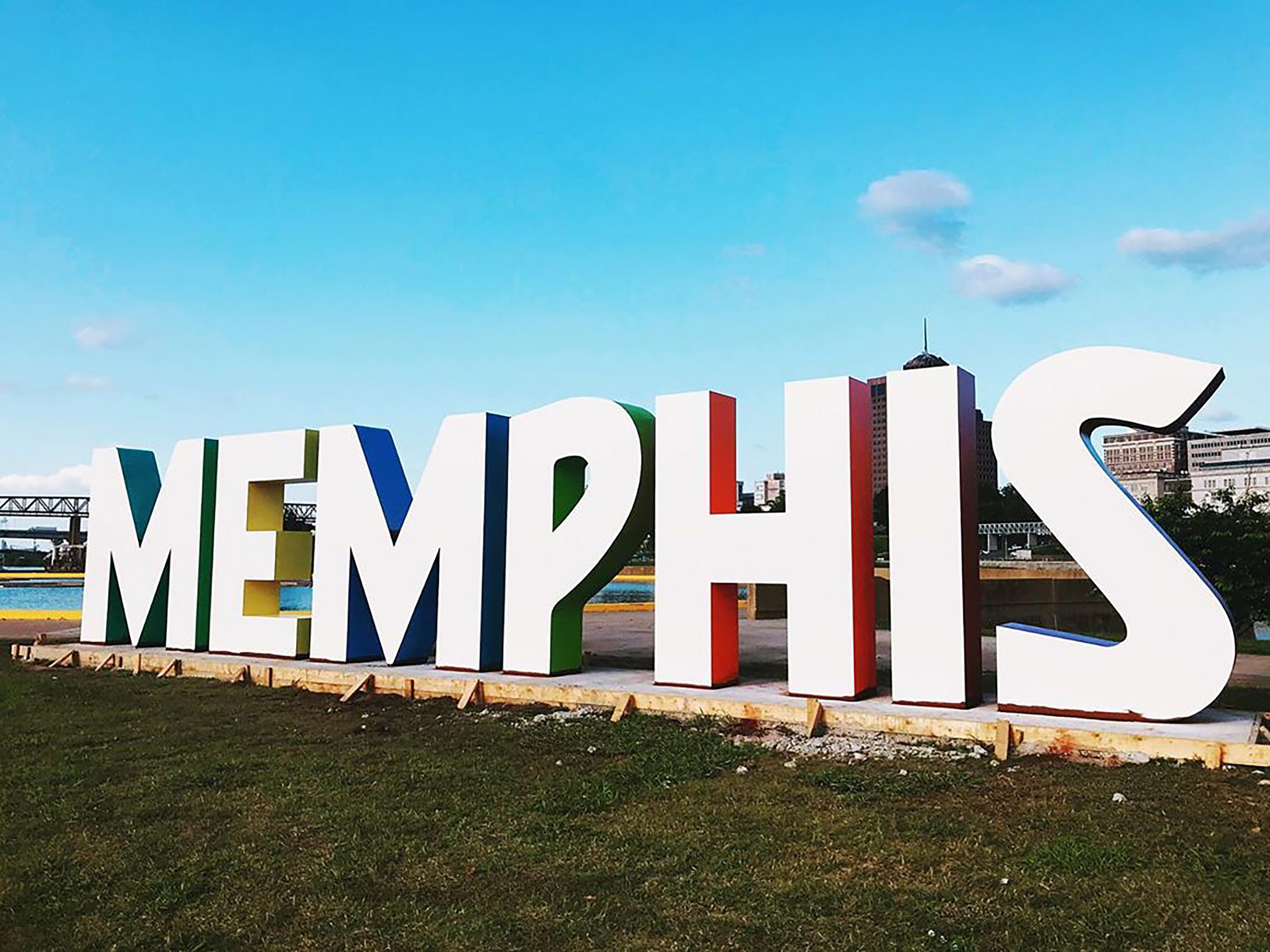 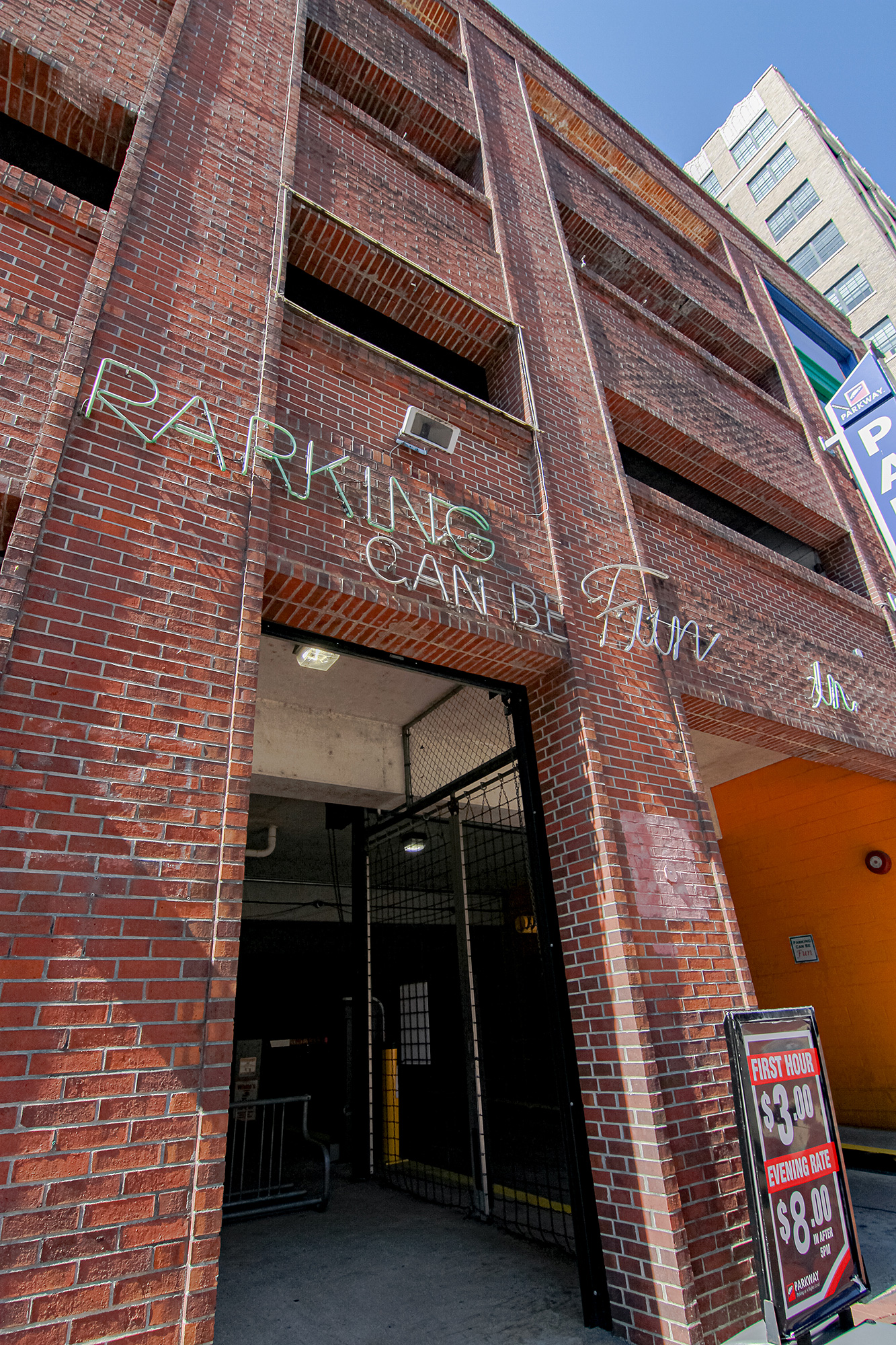 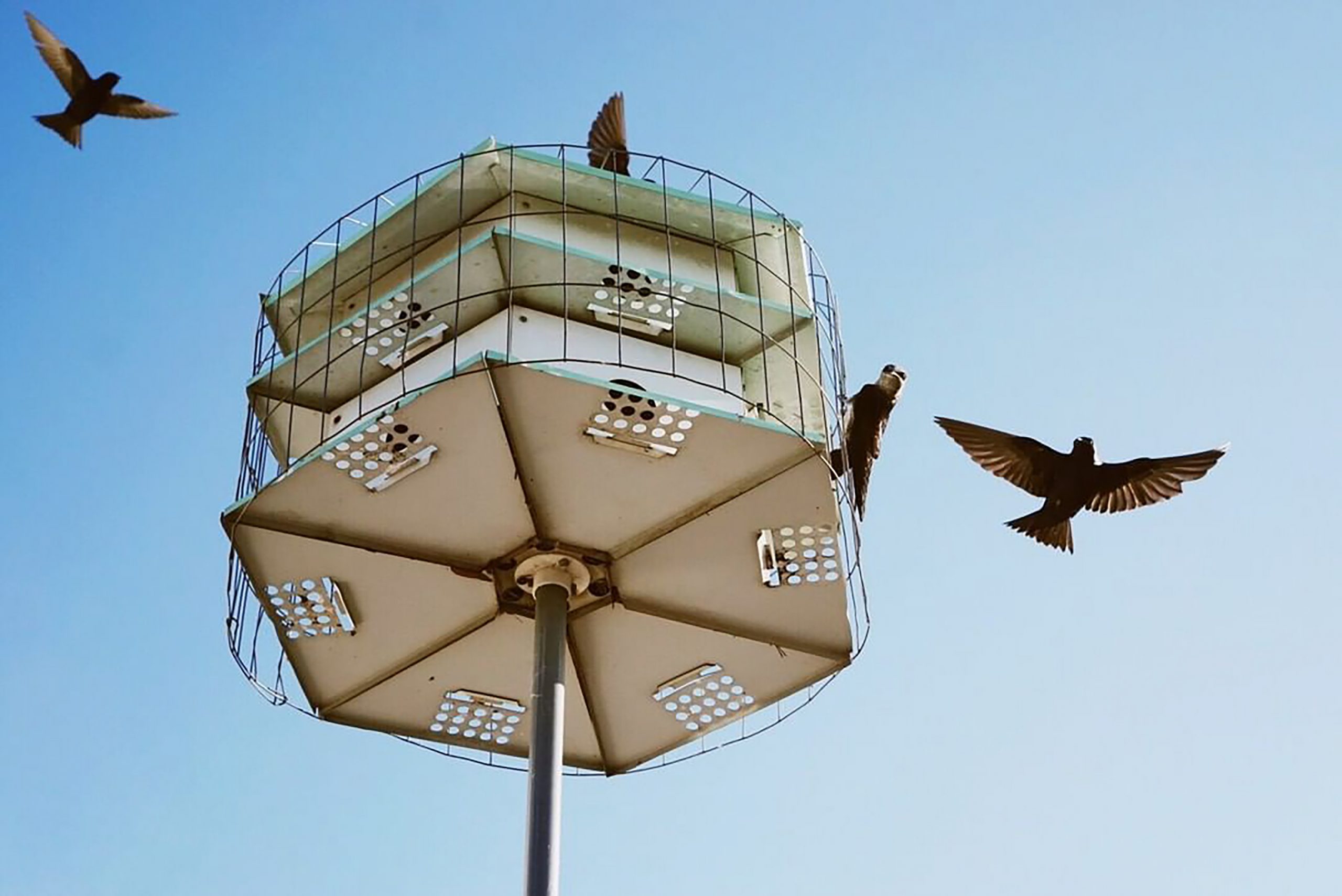 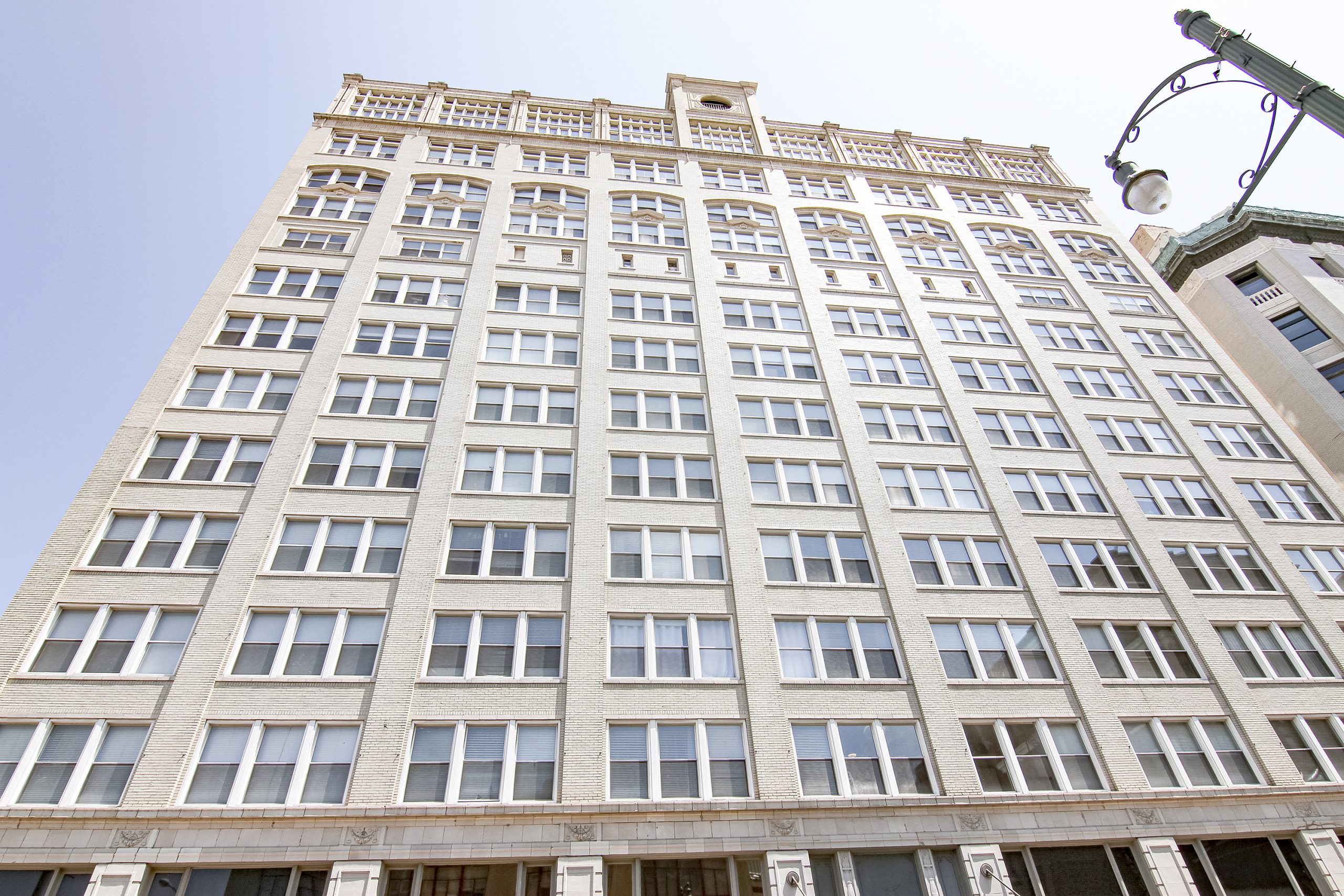 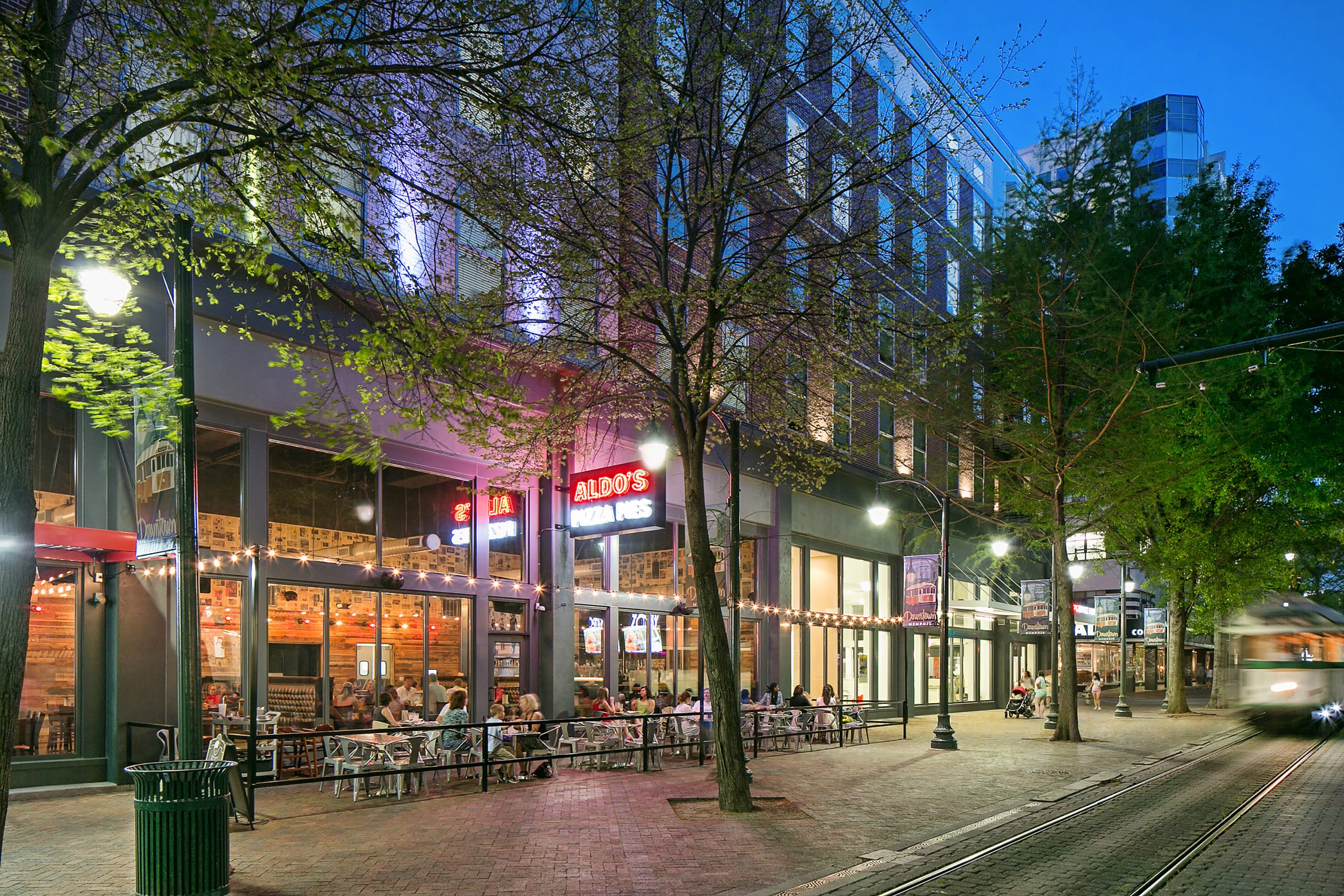 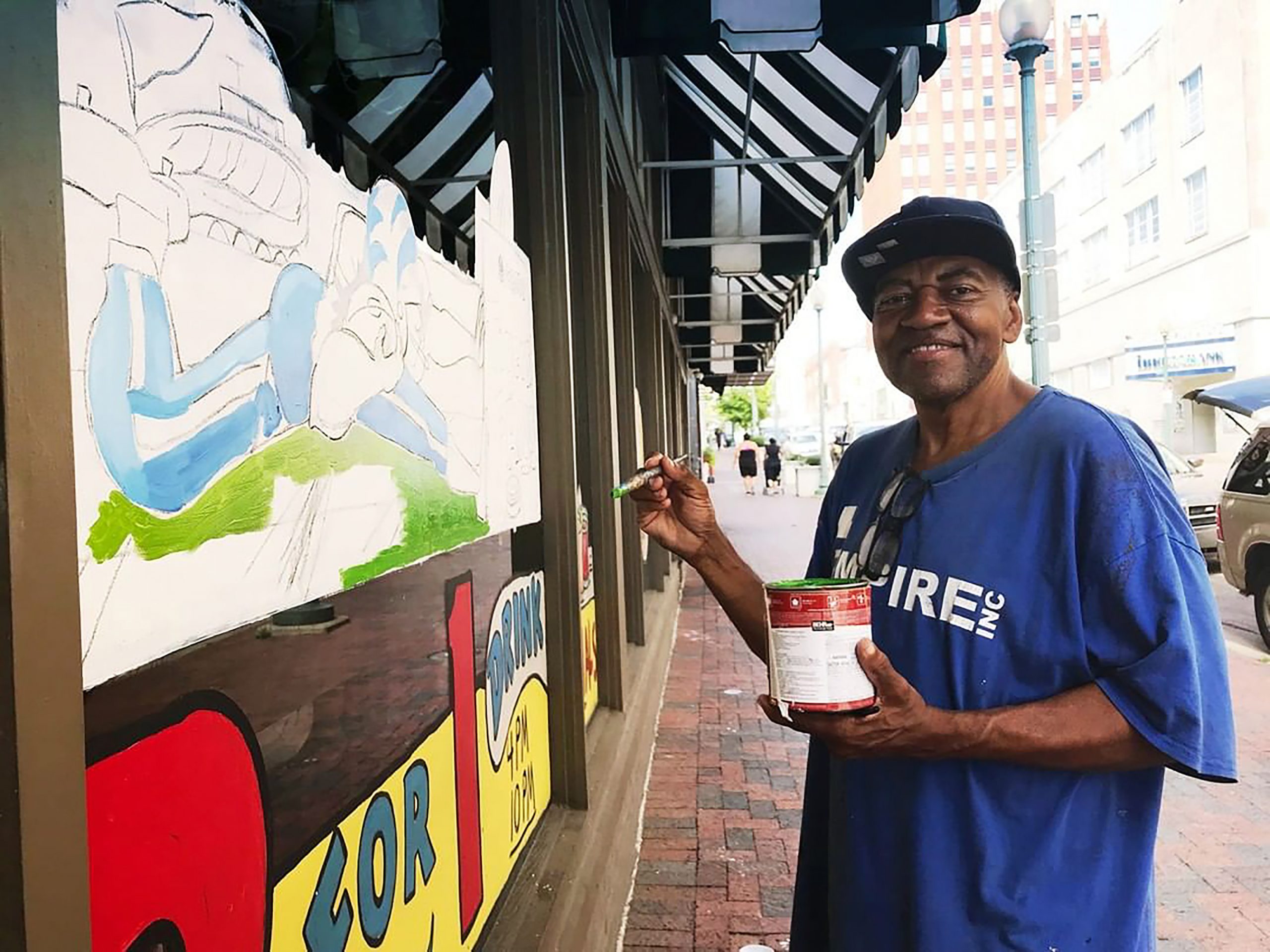 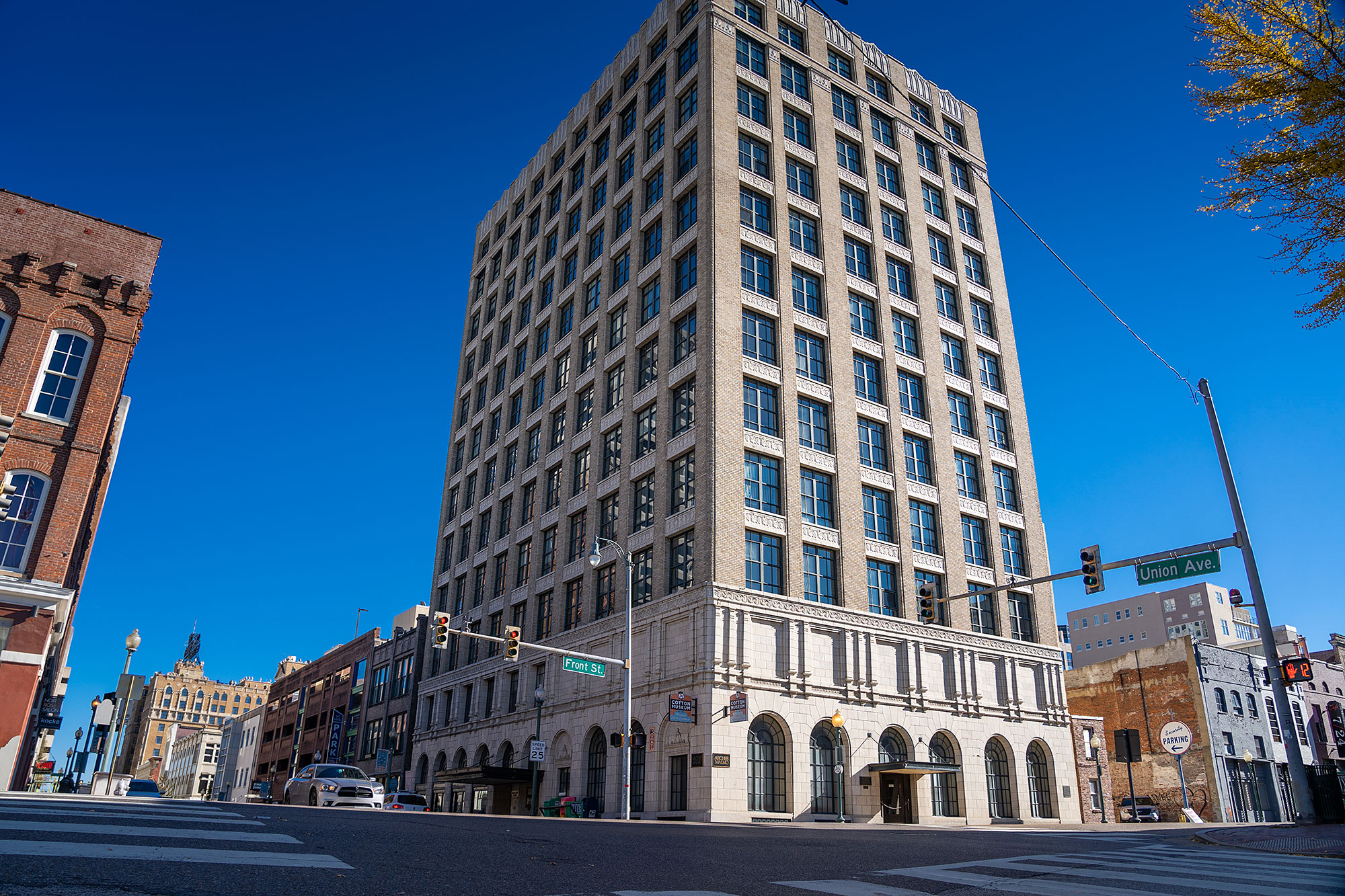 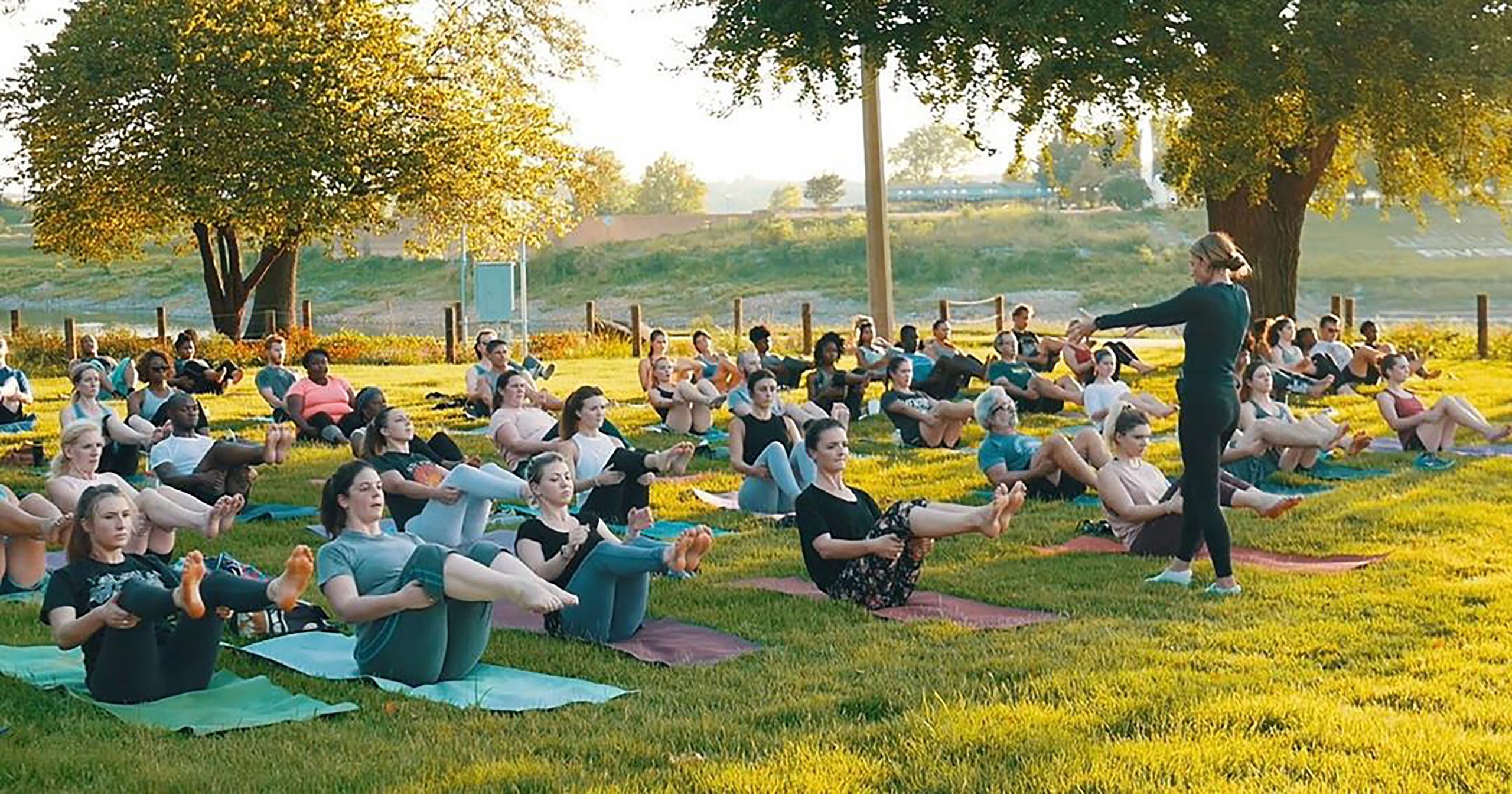 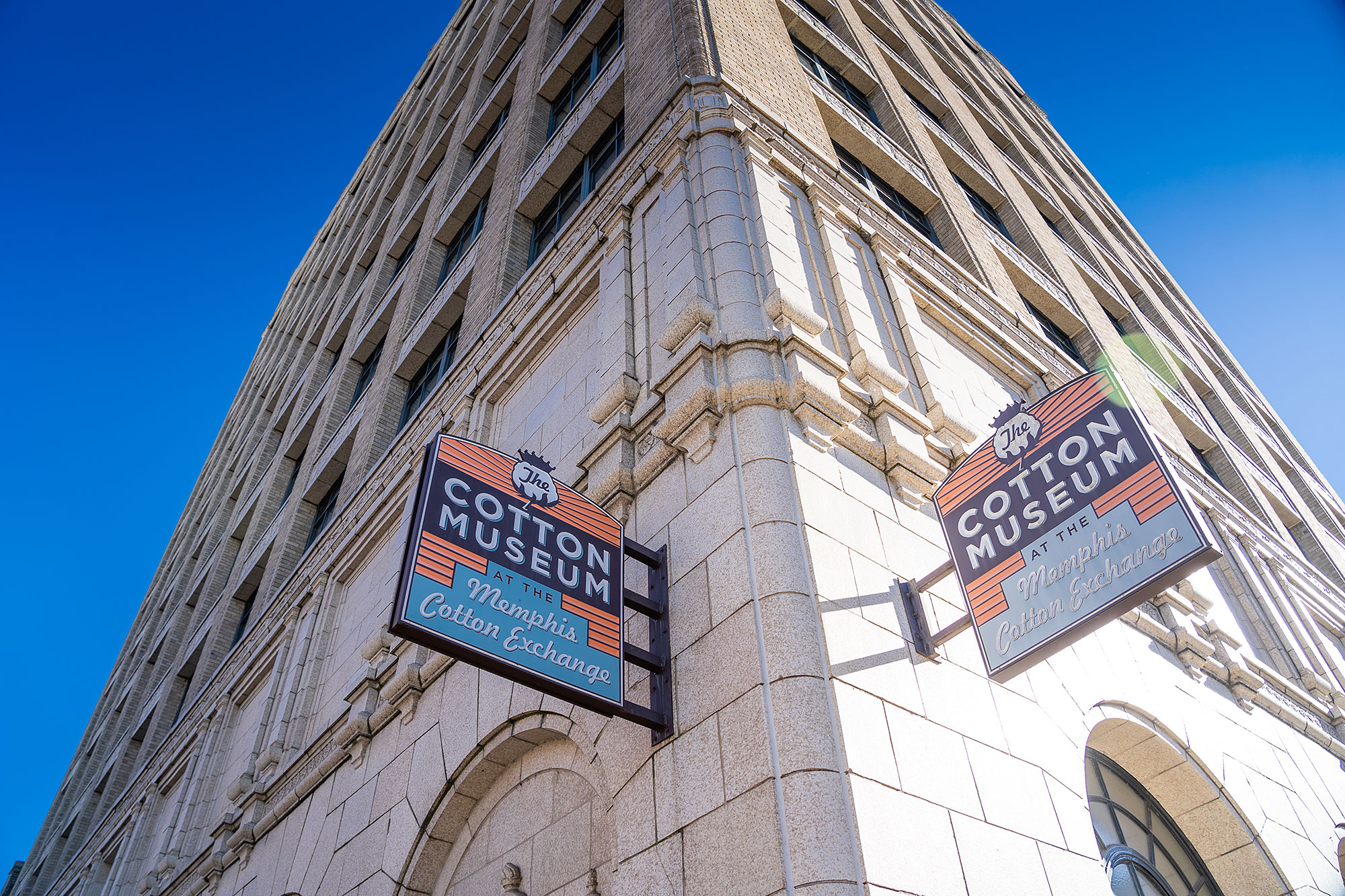 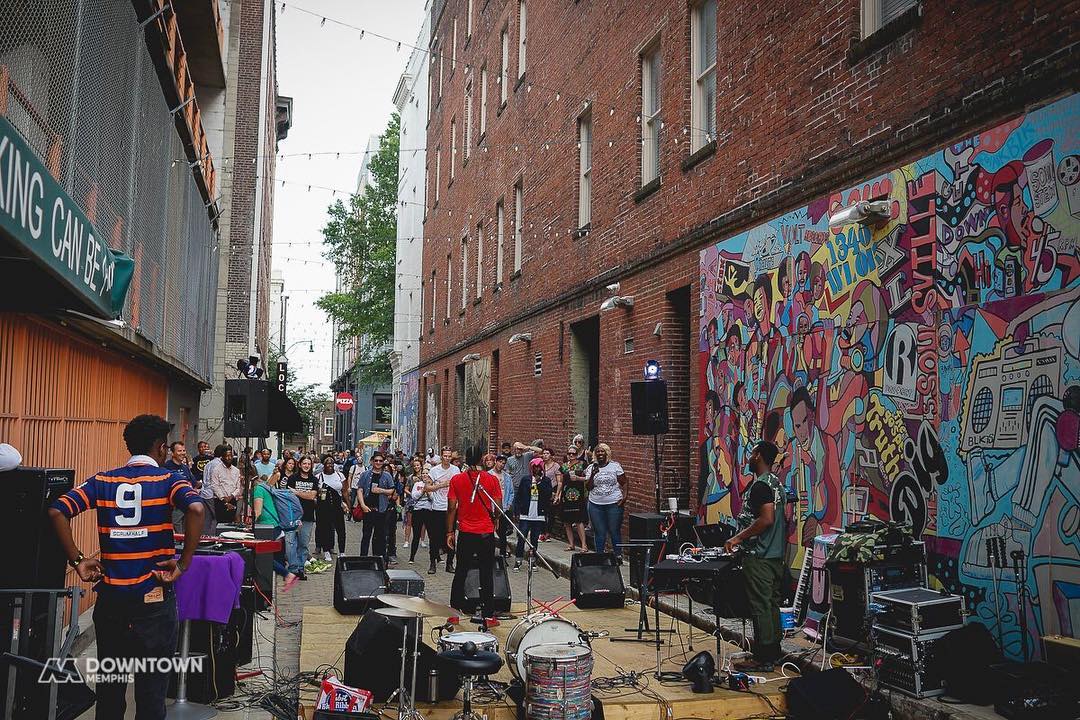 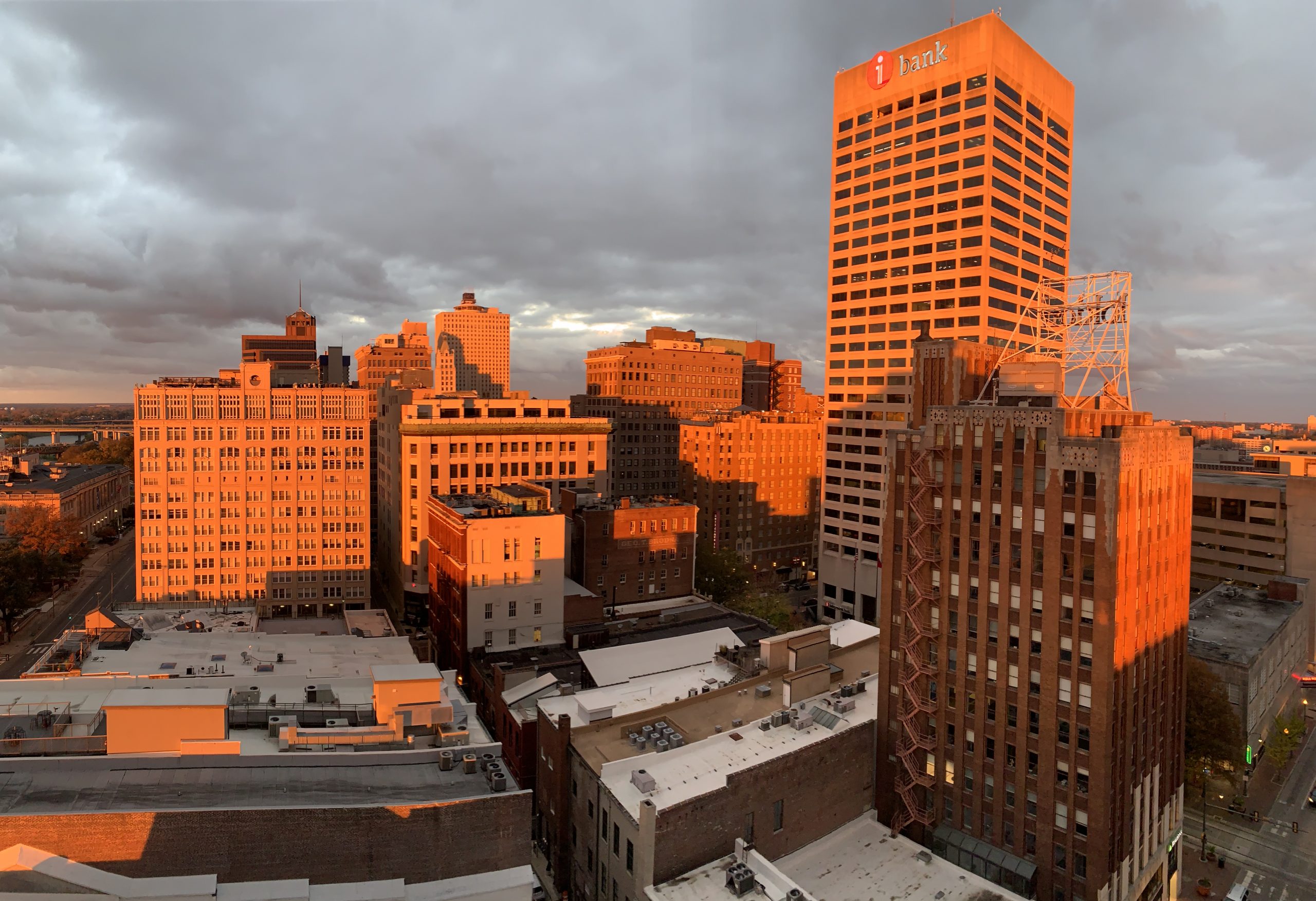 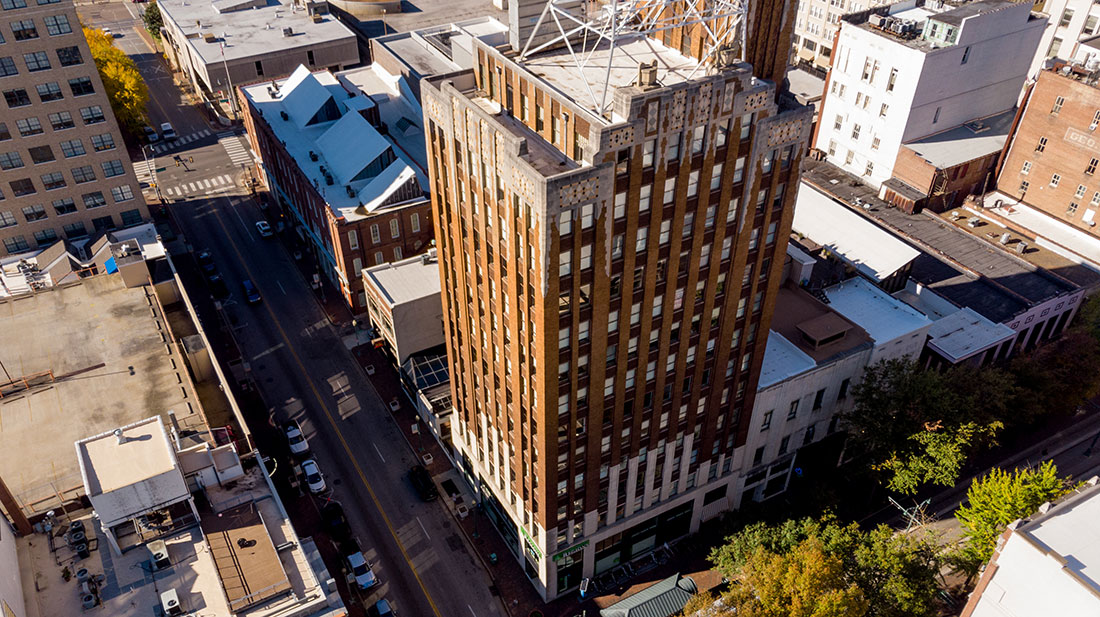 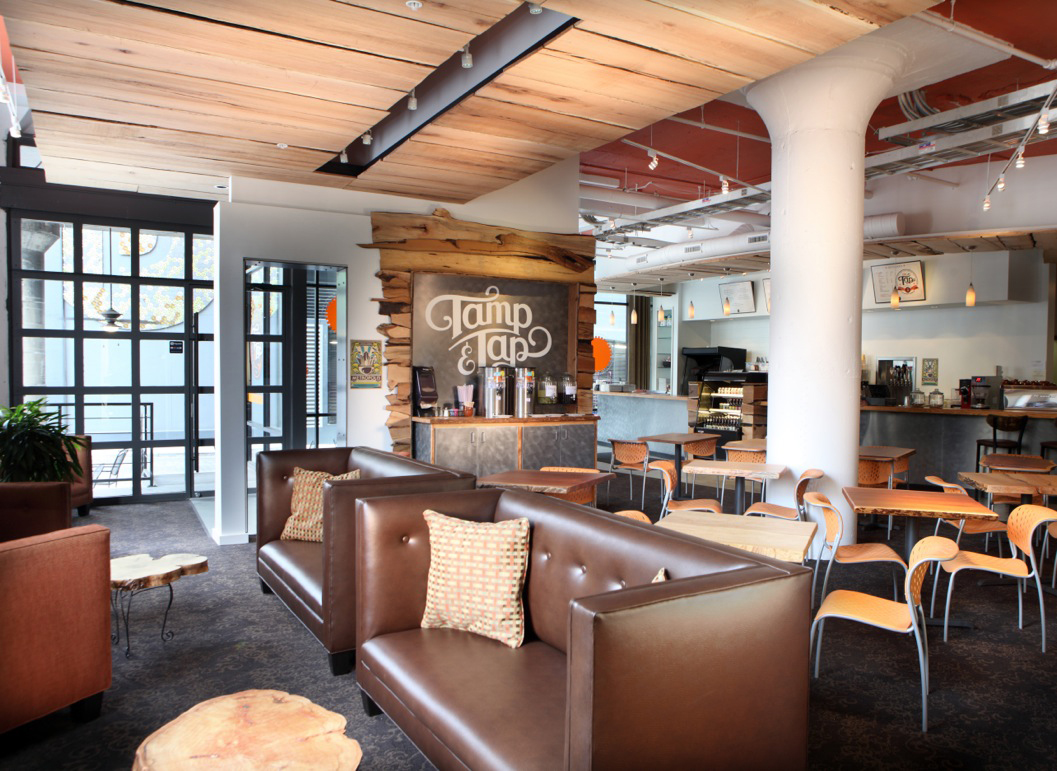 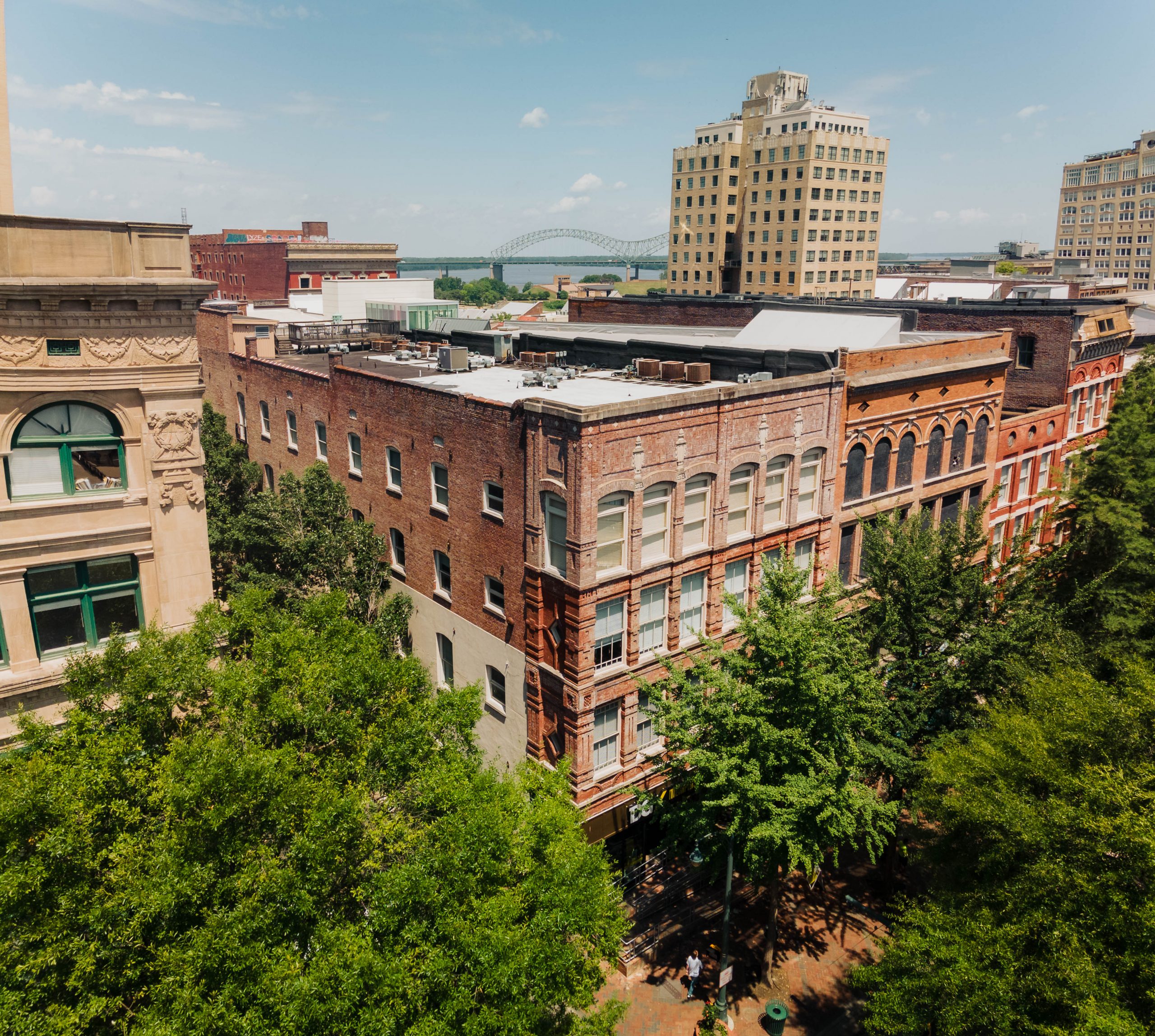 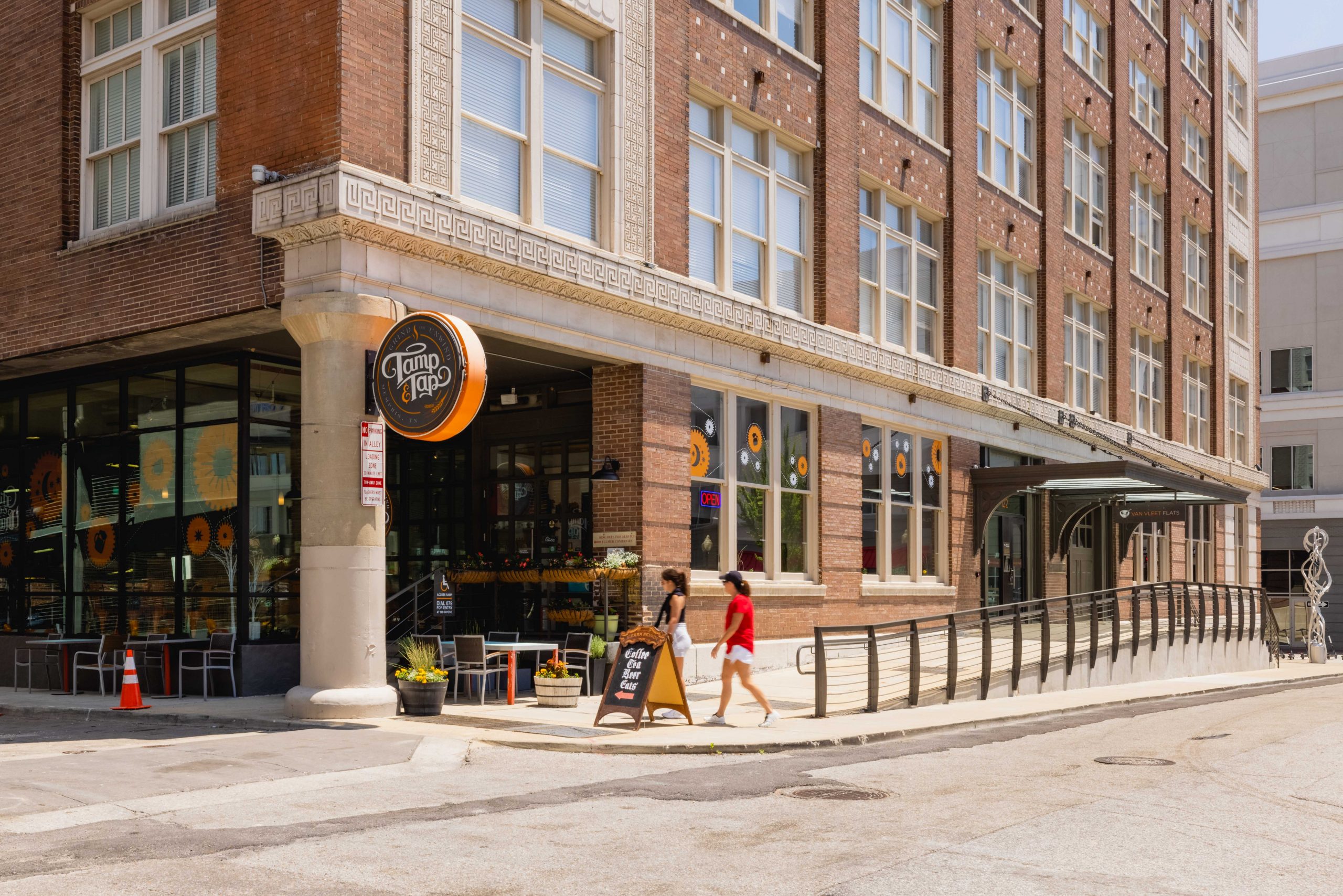 In the 1970s, downtown Memphis was a shell of its former self. The suburbs were growing. Business had moved east. And urban renewal had gutted neighborhoods. We thought we could turn the decaying Central Business District (CBD) — the Downtown Core — into a more vibrant urban area by adding residents. Traditionally, in American cities, there are no residential developments in a CBD. But we asked ourselves: “If it’s failing as a CBD, shouldn’t we make it a place to live?” In 1977, we began the conversion of the historic Shrine Building from offices to apartments. Our financial premise: That the lack of downtown residents was not a function of lack of demand, but rather lack of supply. And that, if we build it, they will come. And they did. First, to the Downtown Core. Then to South Main and the river bluff. And our work had begun.