Creating a sense of place on the South End.

Henry Turley was the first commercial developer to venture into the South Main neighborhood. In the mid-80s, an artist friend convinced him to imagine South Main as “The Historic South Main Arts District” — and he shared that vision. Our first project in the area was the conversion of the vacant Taylor Paper Company into urban lofts — the Paperworks Condominiums, which brought a new housing type to Memphis. We followed with West Farrington, the Candy Factory, The Gallery and, in 1990, the Lofts at South Bluffs.

By that time, South Main was evolving into the community that it is today — enlivened by artists, residents, boutiques, galleries, bars and restaurants; condos and apartments had begun to sprout up in renovated warehouses throughout the area; and the South Bluffs neighborhood, with its footbridge to the riverfront, was complete. All this activity helped drive improvements to Tom Lee Park, the creation of the River Walk along the bluffs and the resurgence of the entire South End.

Now a vibrant and diverse community that extends from the South Bluffs to South Main and beyond, the neighborhood continues to grow and thrive. In 2006, the Memphis Farmer’s Market came to the South End and in 2014, we began construction of South Junction, expanding South Bluffs concept and bringing more residents to the area. In 2015, as part of Central Station revitalization project, we announced plans to build the South Line apartments on vacant land adjacent to the Farmer’s Market site. And, as of 2016, the South End is experiencing a true renaissance — with more than $500 million in private and public redevelopment activity under way or newly completed in the neighborhood. 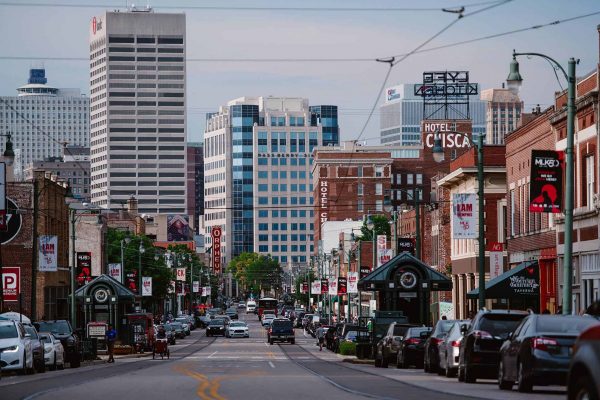 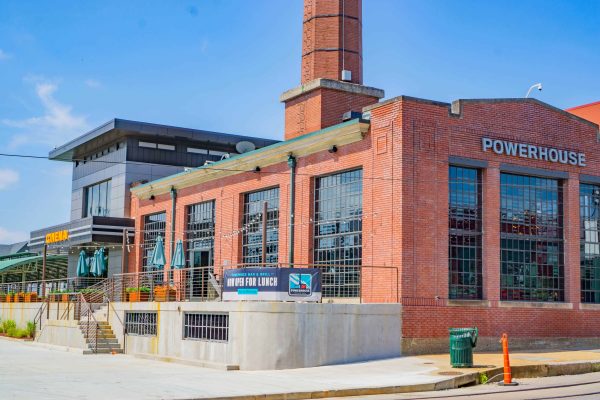 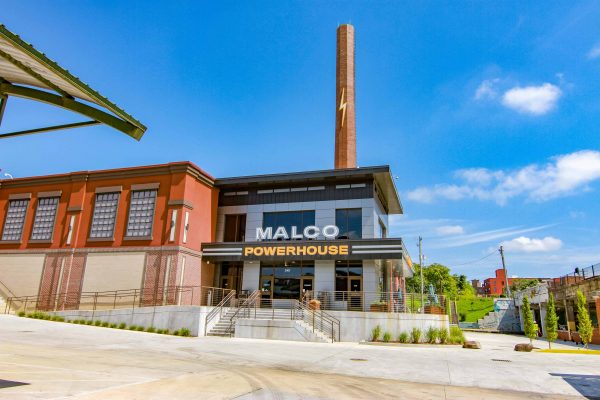 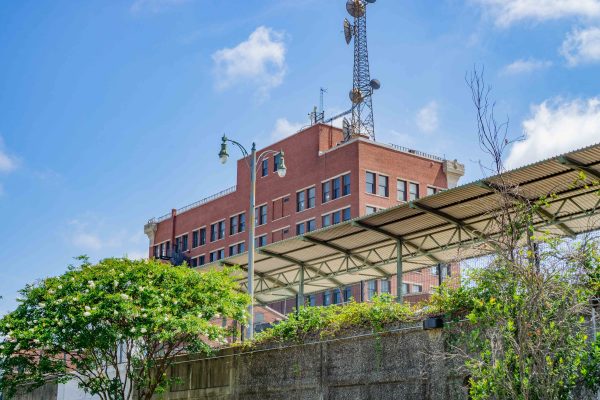 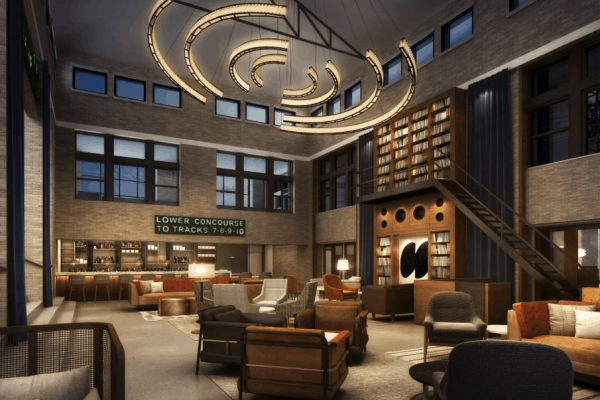 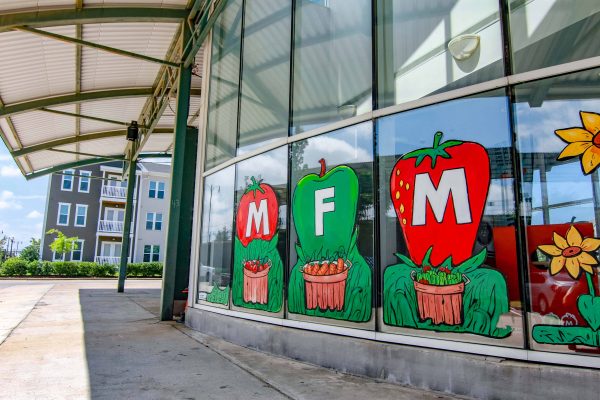 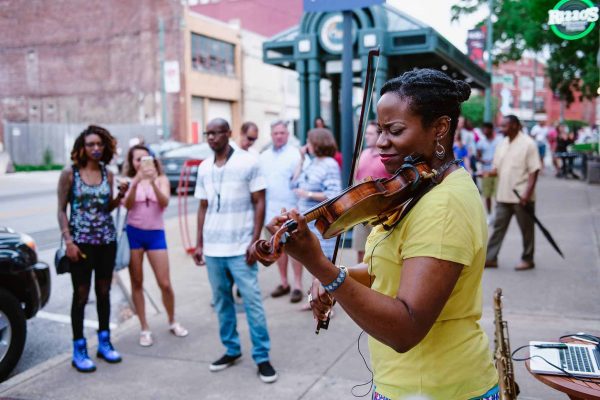 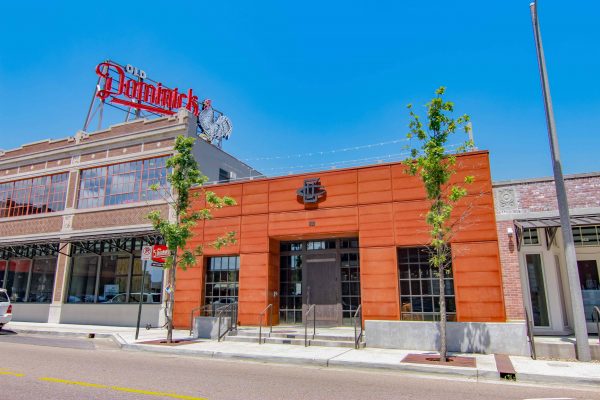 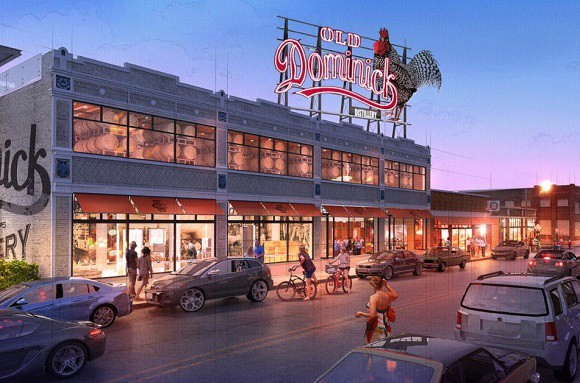 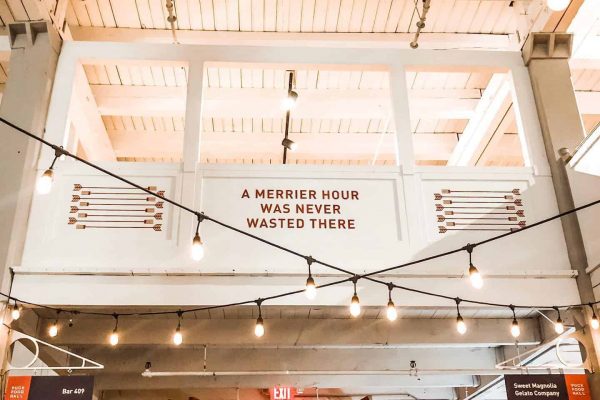 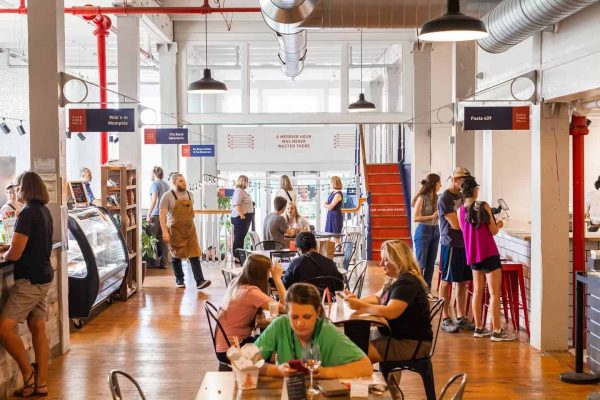 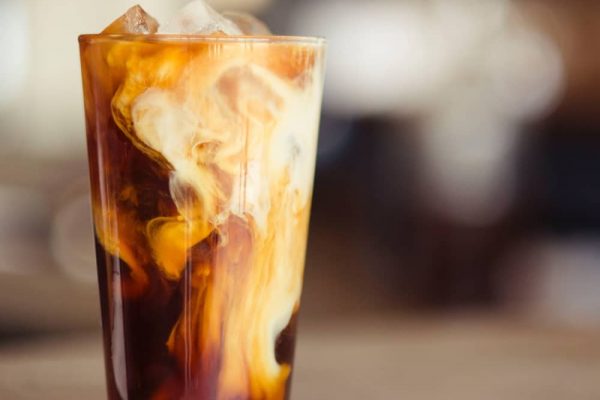 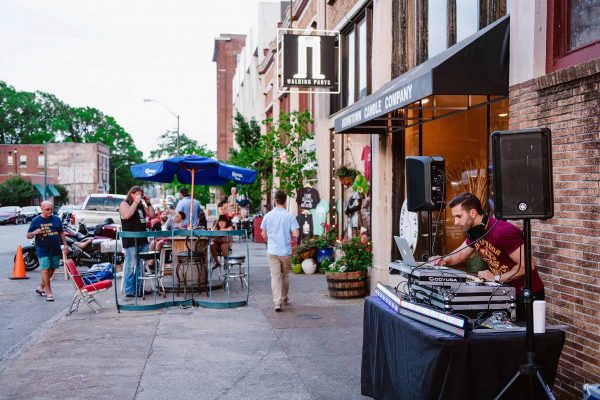 Now a vibrant and diverse community that extends from the South Bluffs to South Main and beyond, the South End neighborhood continues to grow and thrive.