Back in the 1940s and 1950s, Main Street was a vital artery in the heart of Memphis, a hub of activity. By the 1970s, the stretch of Main between Union and Beale had become one of the most desolate parts of downtown, lined with empty, boarded up buildings. Nothing is more deflating for a city than the sight of abandoned buildings and urban blight — or more energizing than seeing  these historic buildings resuscitated and the downtown core come back to life. Adaptive re-use is the key: The character of the building is left intact, while other aspects flex to house new activities.

In the 1980s, HTC and our partners began repurposing buildings in the downtown core into apartments, bistros and boutiques. As others followed suit, downtown Memphis began to evolve, again, into a hub of activity throughout the workday and into the evening. Our first apartment conversion was the historic Shrine Building. We redeveloped a number of downtown office buildings — including 88 Union Center, the Businessmen’s Club and the Cotton Exchange Building. And, in the 2000s, we repurposed five buildings on and around Main Street to create the Downtown Memphis Flats, apartments that range from historic to contemporary.

HTC is committed to bringing more people back downtown, to continuing to reclaim downtown as the heart of urban residential, commercial and social life. As part of that process, we celebrate the building’s connection to and interaction with the street — and the importance of connecting one end of downtown to the other so that Memphis’ urban core truly becomes one place, where sidewalks, streets and transit services promote movement from one part of downtown to the other. That’s what encourages street life and energy — and that’s what makes our cities great. 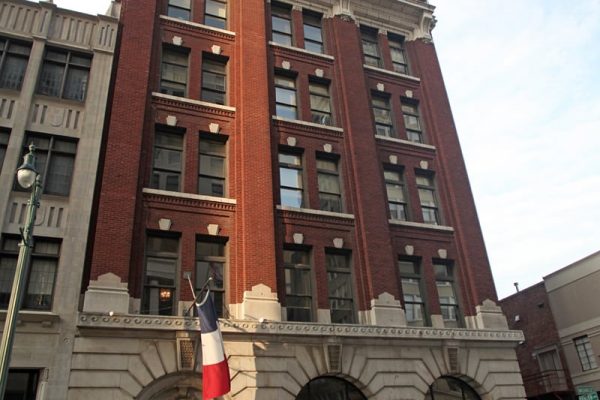 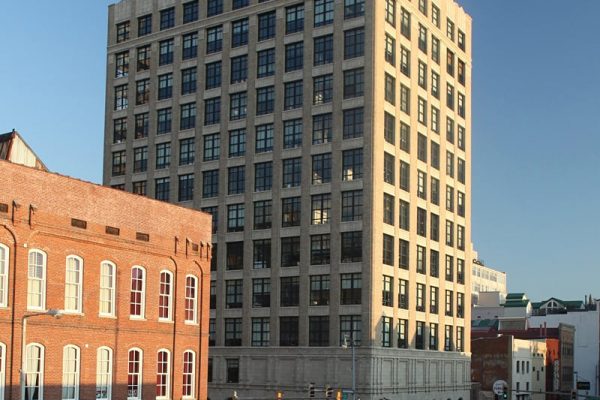 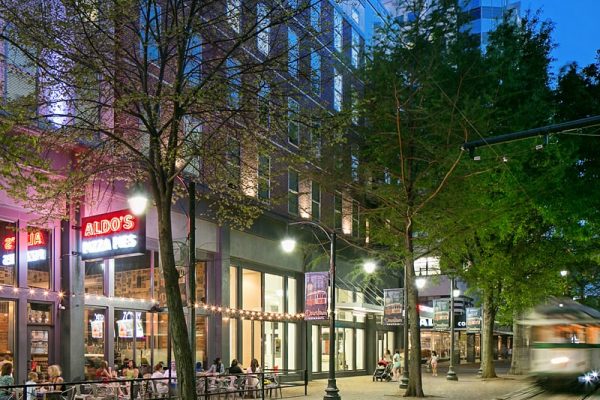 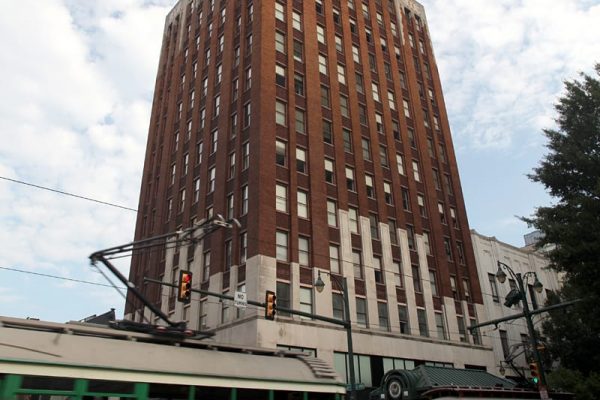 Working with our partners, HTC has redeveloped a number of  historic office buildings in Memphis’ downtown core, including the iconic Cotton Exchange Building at Front and Union, where we have our offices.