We are developers, construction managers, property managers and asset managers. We often work in partnership with government. And we continuously work to improve our properties.

Alex Turley began his real estate career at CBRE Memphis, where he managed the company’s retail division across a four-state region. He joined HTC in 2014 and, five years later, was promoted to president, heading up the company’s executive management team. He was named CEO in February 2021. A Memphis native with deep roots in the community, Alex has also lived in Chicago and Washington, DC. His father Calvin always worked downtown—and, as Henry’s nephew, Alex watched and listened as HTC changed the downtown landscape. He has an understanding of the vision on which HTC is built and, as CEO, is responsible for ensuring that the company continues to execute its mission and that vision.

Henry Turley founded the company in 1977. He went on to invest a great deal of time, thought, energy and money into urban redevelopment. His work—and that of the company—can be seen in Memphis’ South End, Harbor Town and Uptown communities, and in Healthy Community in Jackson, TN. He is known for thinking beyond his property lines, and for maintaining deep and productive connections with diverse groups of people. Over the past 40+ years, he has spearheaded collaborative—and transformative—works of urban revitalization in Memphis and Jackson. Today, he is focused primarily on uncovering new opportunities, and finding new ways to build community and improve neighborhoods.

Watch an interview with Henry

Brian Boone joined the Henry Turley Company in March of 2022 as Chief Financial Officer. He not only oversees the financial, accounting, reporting, and insurance areas of the company, but as a key member of the development team, he also arranges and manages all aspects of debt and equity structures for new projects. Brian has previously served as CFO of Somerset Apartment Management (now Sandhurst), Corporate Controller of EnSafe, and Audit Supervisor of Thompson Dunavant (now CBIZ MHM).  A lifelong Memphian, he holds a B.A. in Business Administration and M.S. in Accounting from Rhodes College, and is a Certified Public Accountant in Tennessee.

Kevin Clarkson manages all construction projects for the company and oversees commercial property management for HTC’s portfolio of office and retail properties. Kevin also leads the property maintenance teams across the company’s office, retail, and residential portfolio. Prior to joining HTC in April 2021, Kevin was employed with CBRE for 32 years where he led both the asset and project management divisions of the company.

Michelle Risher oversees HTC’s property management portfolio, including marketing, revenue and recruiting—as well as training the property leasing & management teams. She also spearheads lease-ups for all newly constructed communities and works closely with the property-leasing and marketing teams to build relationships with our tenants. Michelle joined HTC in 2013 and formerly served as District Manager at ALDI, Inc. overseeing a multi-million-dollar sales portfolio and business operations for five retail stores. She is a member of the Institute of Real Estate Management (IREM).

Ashley Randall manages the home office, provides high-level support to the executive team, and handles IT support, tenant relations, and communications across HTC’s properties. A graduate of the University of Memphis with almost 20 years of experience developing and managing small businesses in the food and wellness sectors, she joined the company in 2021. Her strong background in customer service enhances the company’s ability to provide the best possible experiences to our residents, partners, and employees. 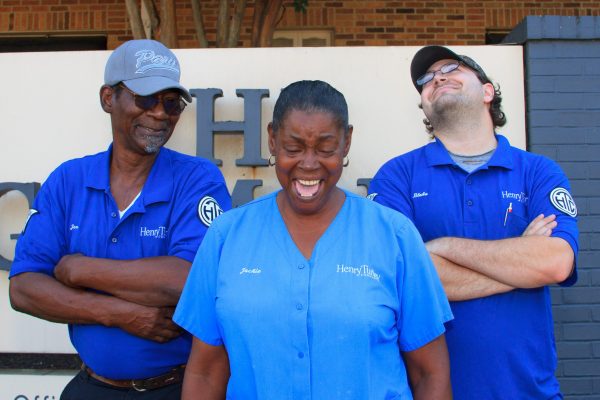 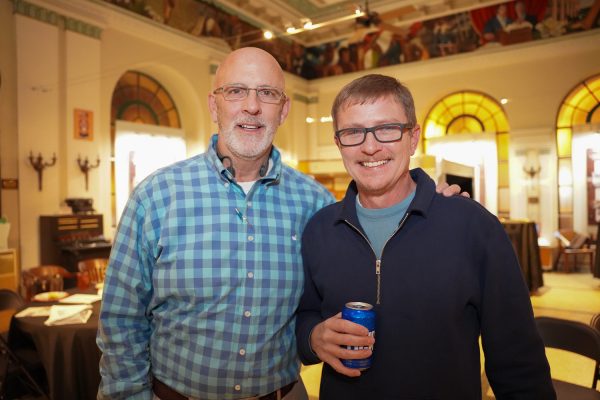 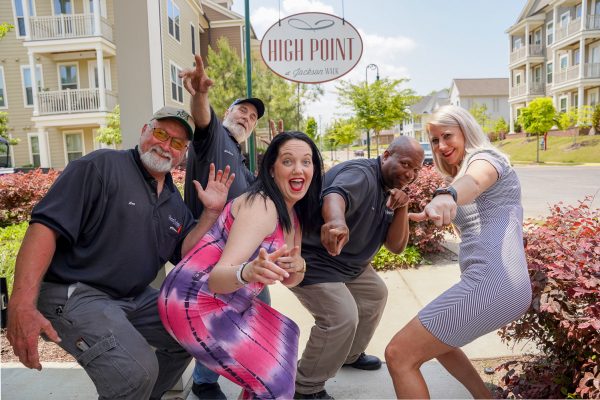 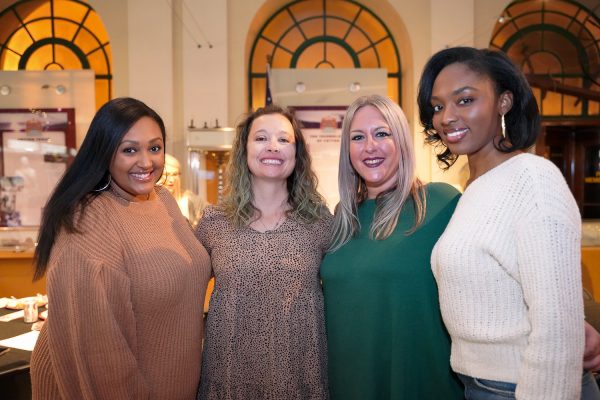 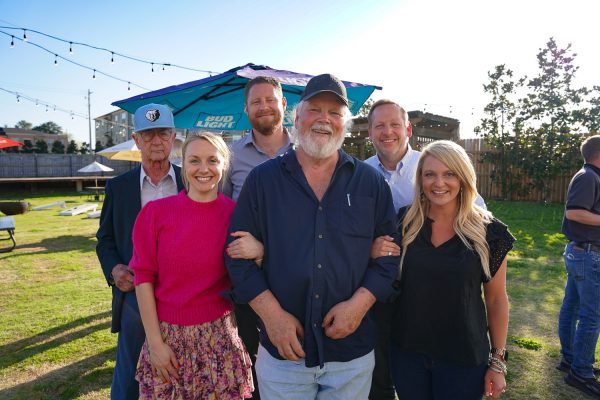 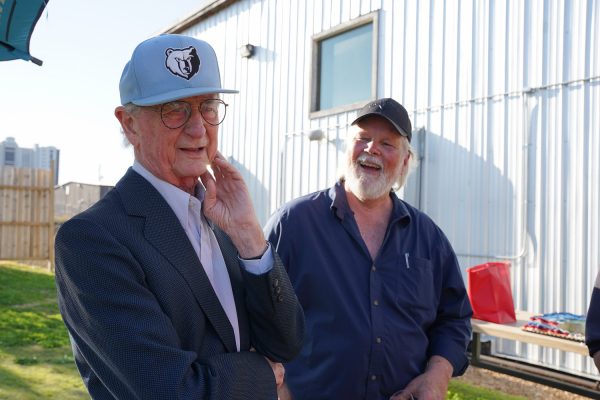 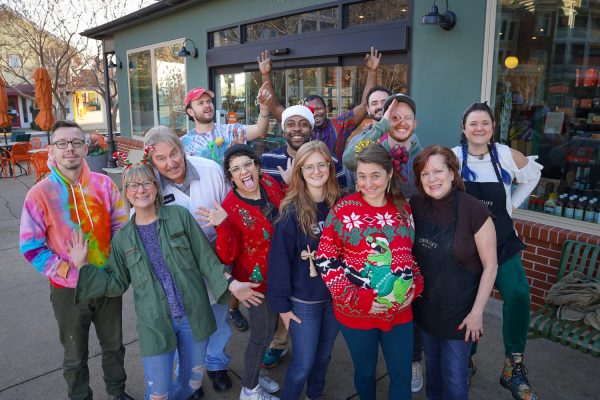 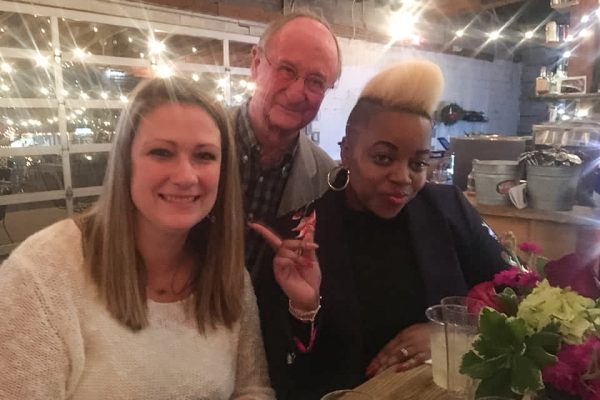 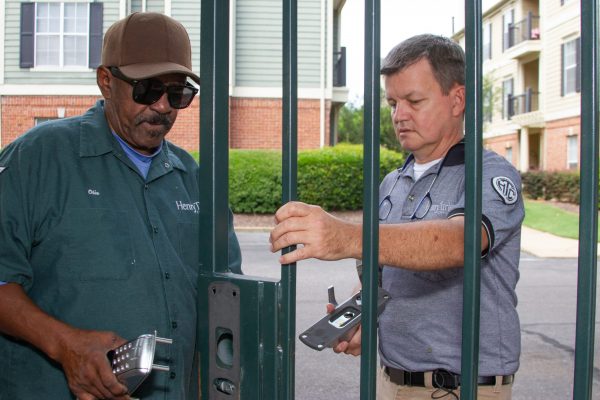 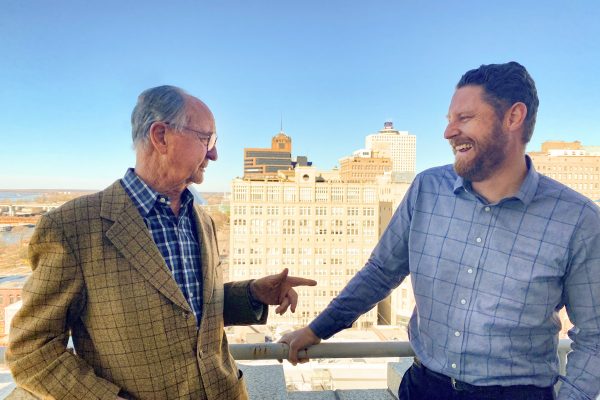 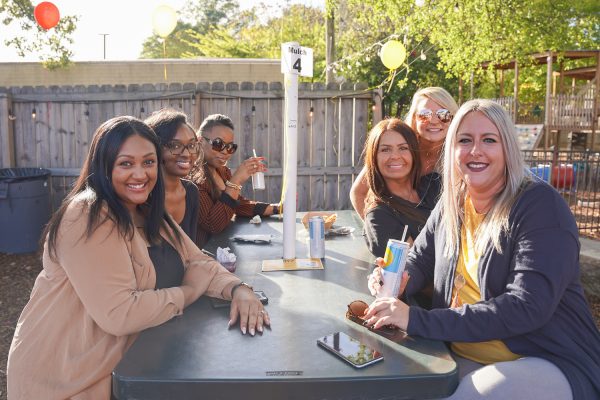 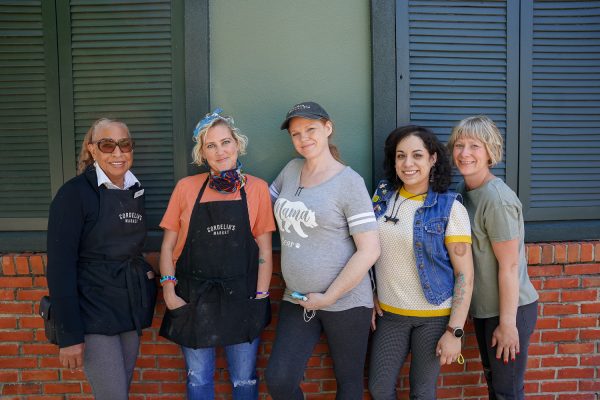 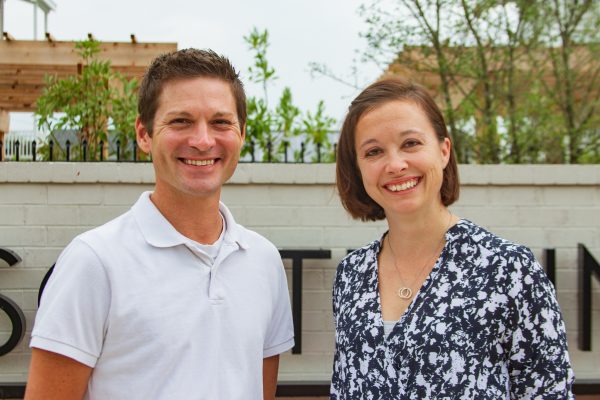 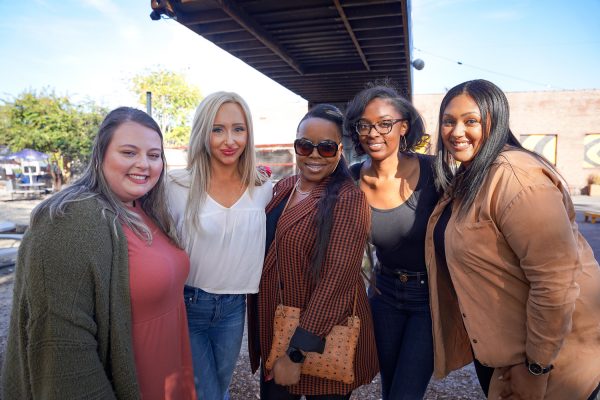 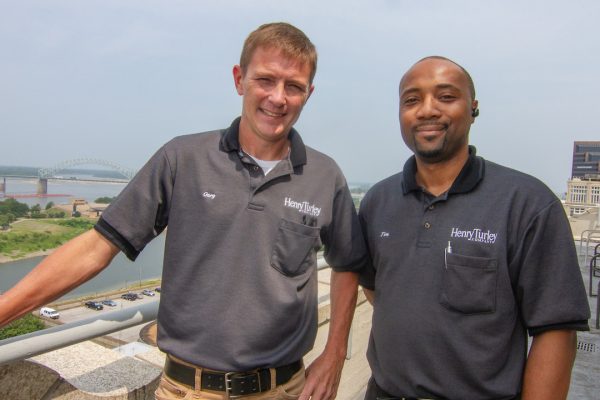 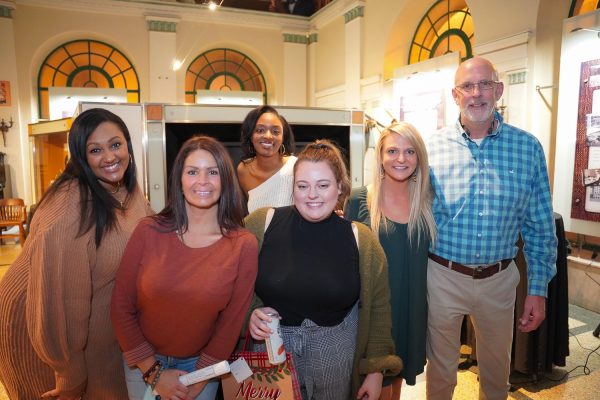 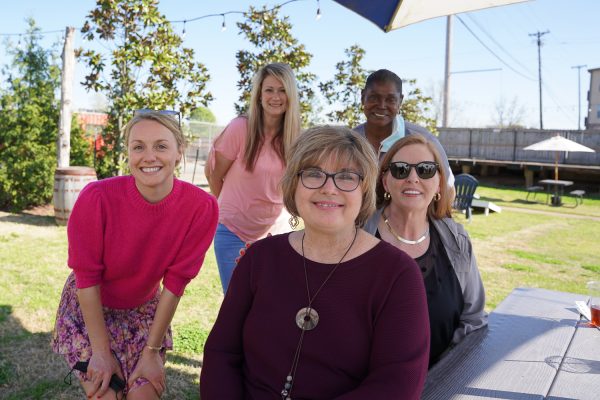 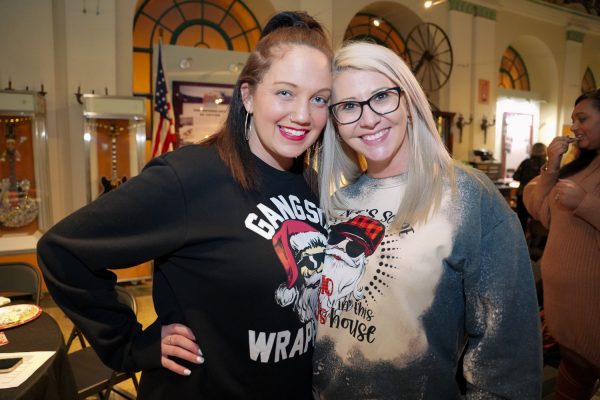 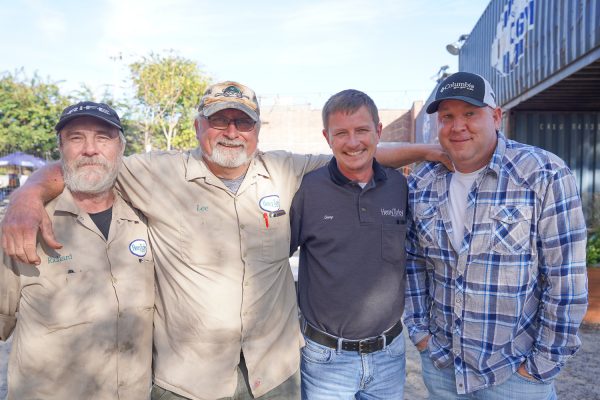 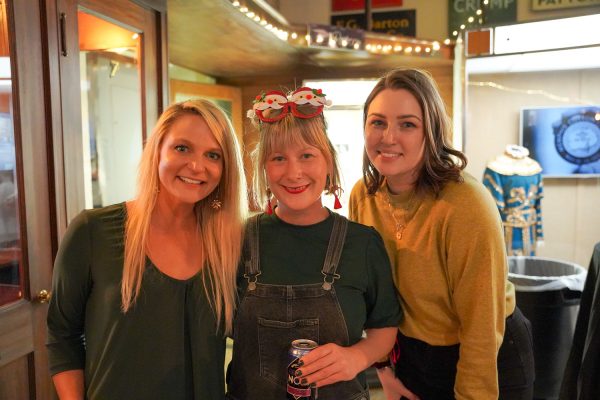 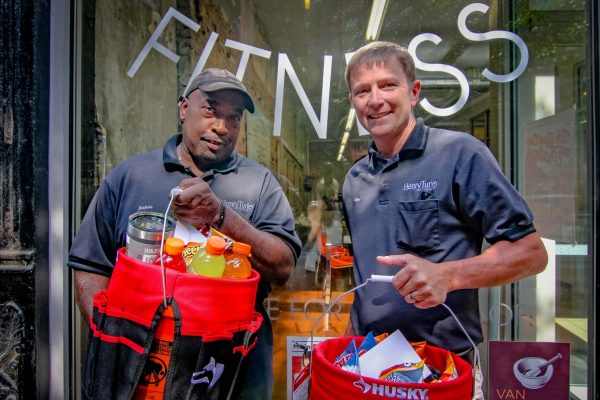 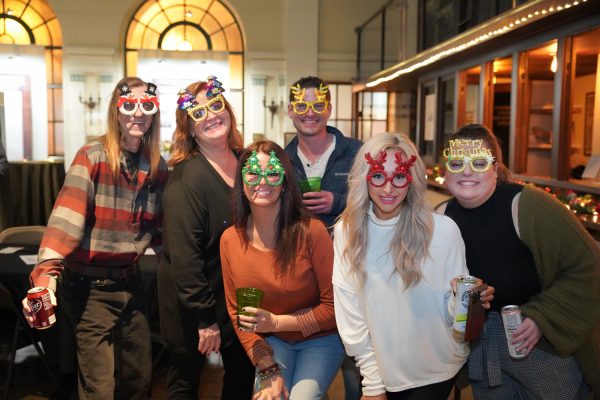 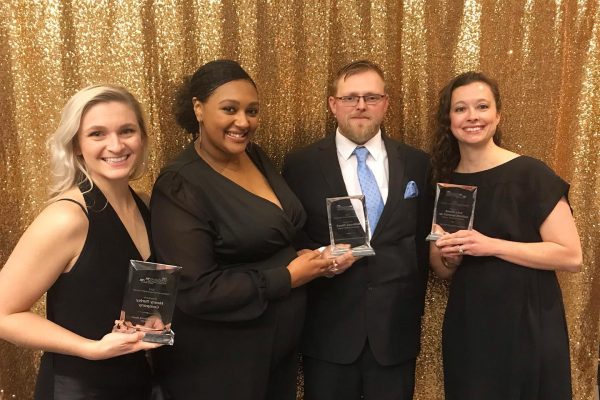 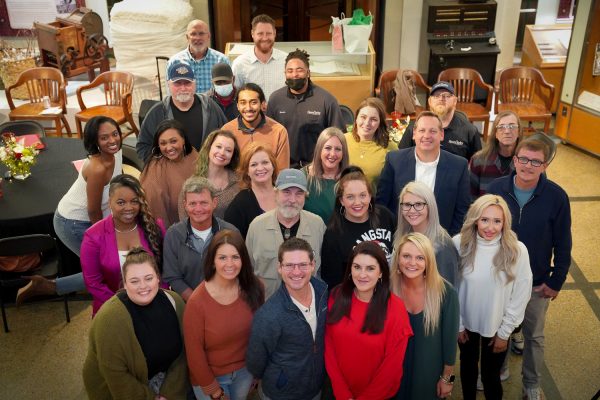 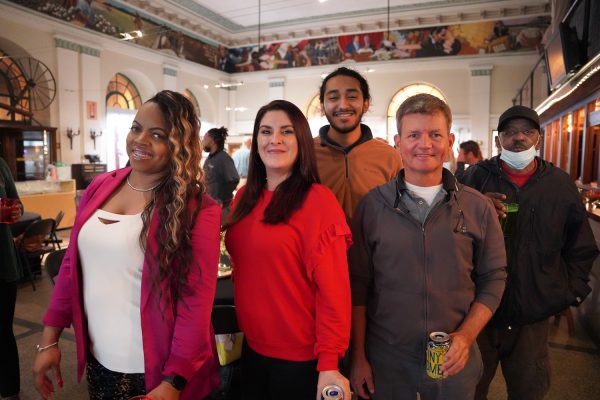 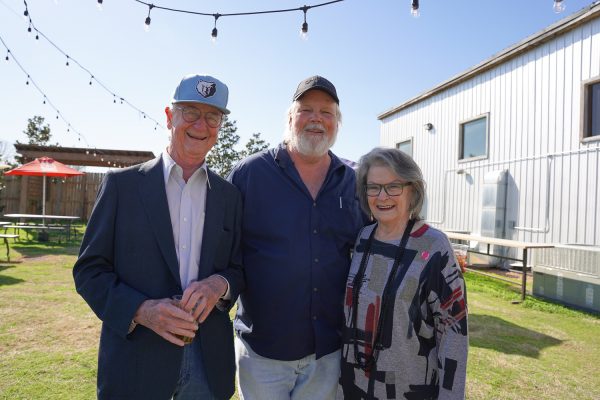 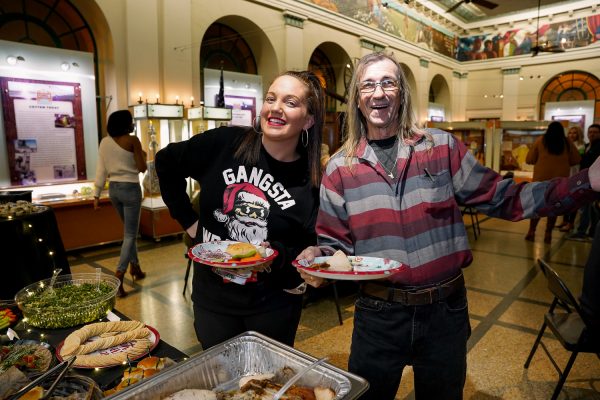